Bangin ’Bülow’s Nice Jazz Quartet creates music that explores, challenges and innovates jazz. They formed the group seven years ago and have released three albums along the way. Their debut album was honored with a DMA for New Danish Jazz Act of the Year 2014 and their second album received an award from the Danish Arts Foundation.

All Bangin's members stem from the Silkeborg area, but their jobs as professional musicians have spread them across several continents. The four musicians are now spread out in Helsinki, Berlin, Bamako and Aarhus. Despite the great distances, the group has been touring in the United States, West Africa, Russia and Europe in recent years and, in addition, recorded their third album in collaboration with the world-famous jazz guitarist Gilad Hekselman.

The music is uncompromising and original. They combine jazz, hip hop and afro and perform with a playful and outgoing approach to their sometimes complicated compositions.

Find your way around the program

This year it was not possible to make a printed program, so you will find the concert program online or via apps....

Now there is Summer Jazz!

There are more than 170 concerts throughout the city when Aarhus Jazz Festival presents Summer Jazz 2020 from 10.-19. July in Aarhus. It is ... 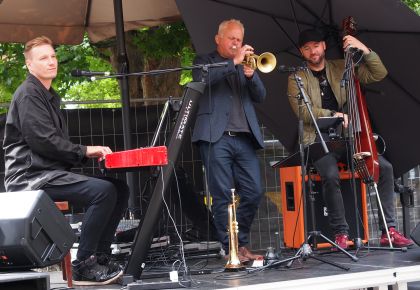 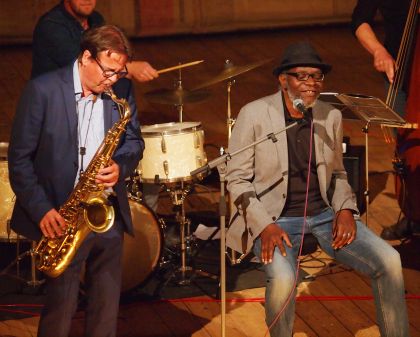 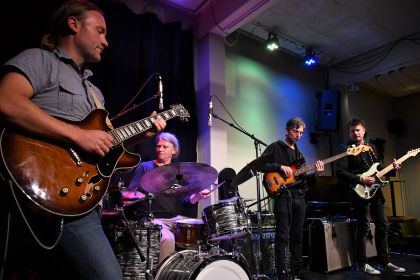 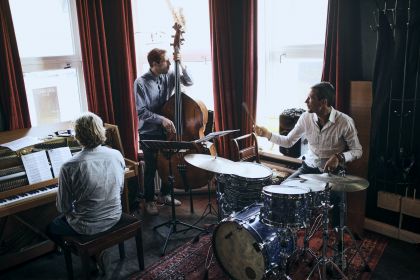 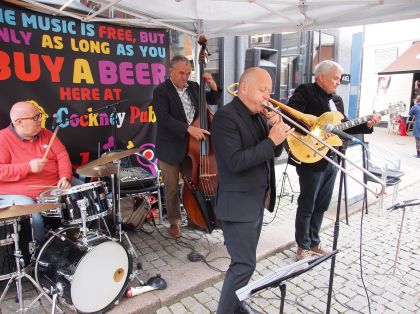 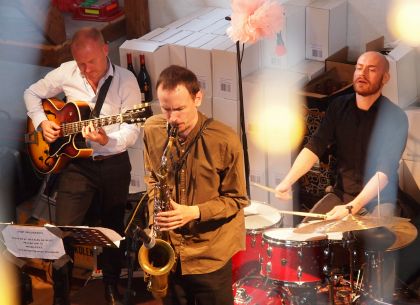 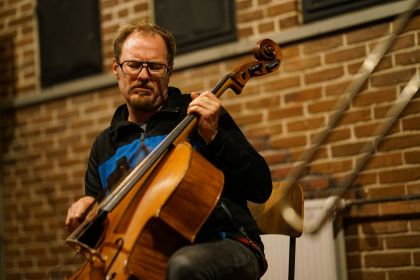 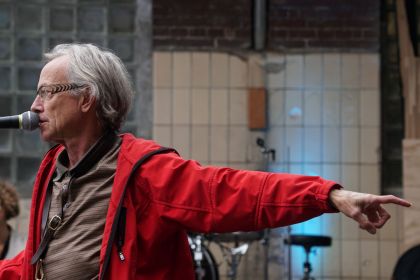 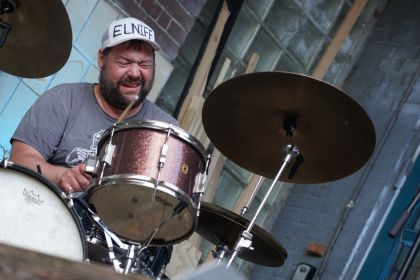 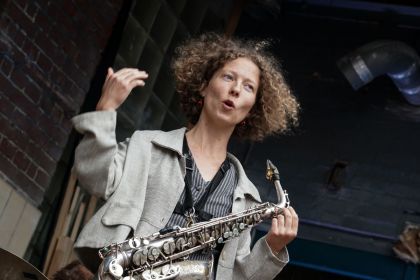 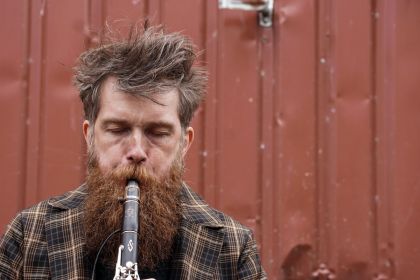 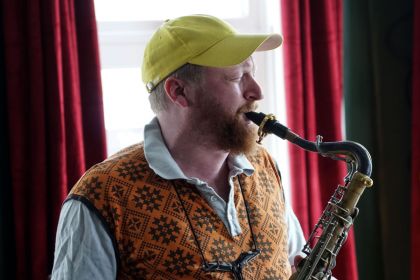 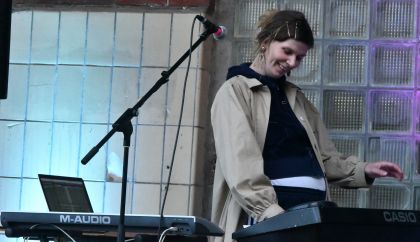 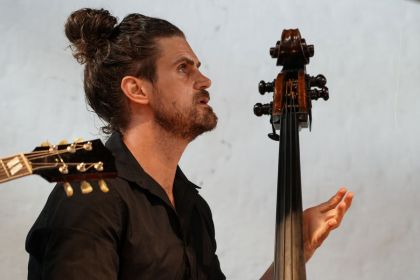