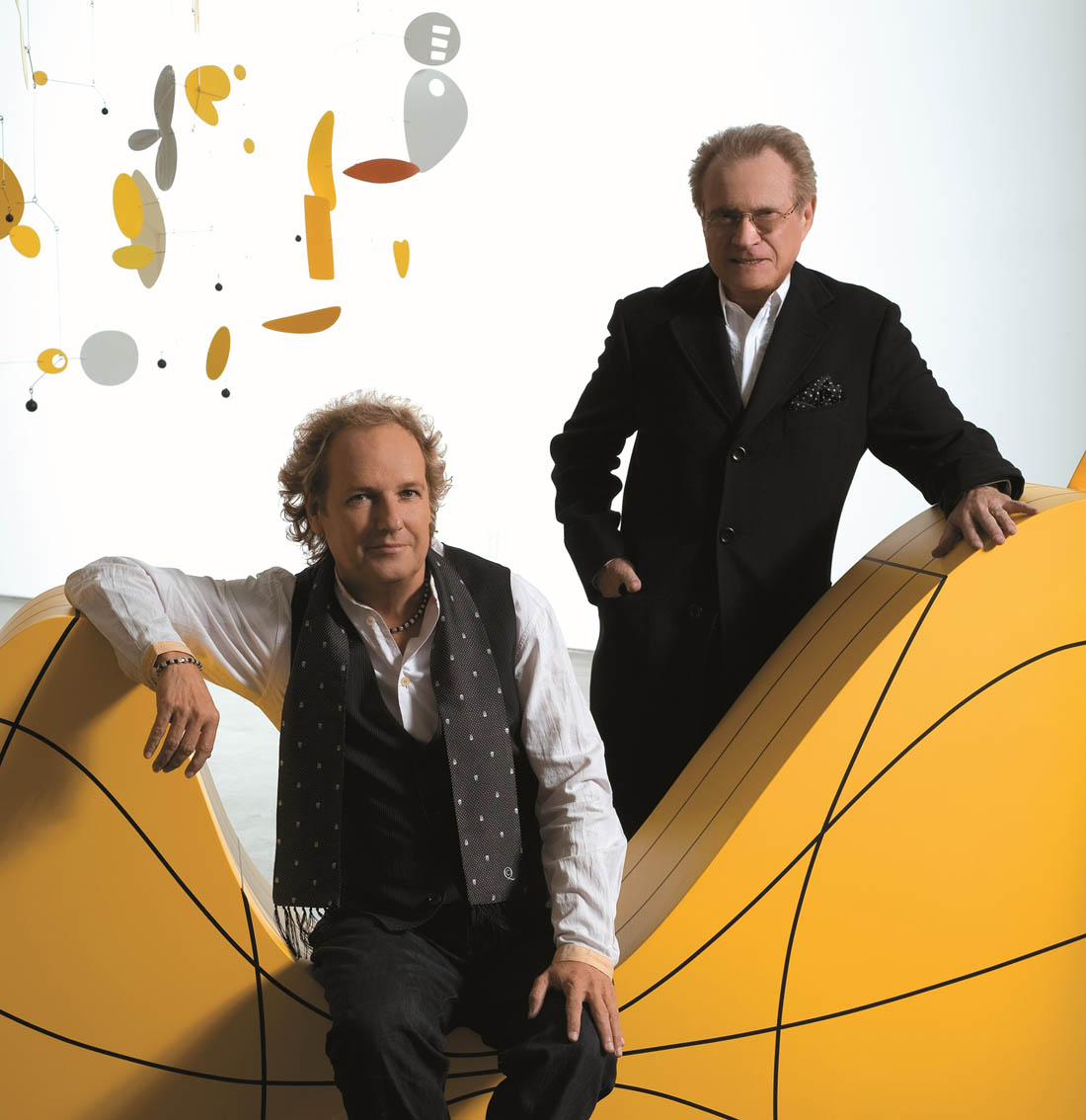 Lee Ritenour and Dave Grusin have been a musical team for 35 years.

Their common musical ground is the intersection of composed music and improvisational and playful virtuosity, which draws inspiration from all genres.

Composer Dave Grusin has written music for a host of films, including Tootsie, Deres Sensommer, and Forfængelighedens Bål, while guitarist Lee Ritenour has played with the likes of Dizzy Gillespie, Pink Floyd, Sting, B.B. King, and Simon & Garfunkel.

They've both won Grammies along the way. Dave Grusin even won an Oscar for scoring Robert Redford's film The Milagro Beanfield War, while Lee Ritenour, who has played every genre from rock to sophisticated jazz and blues, is considered one of the pioneers of jazz-funk.

Lee Ritenour is a living legend who has had guitar models from both Ibanez and Gibson named after him.