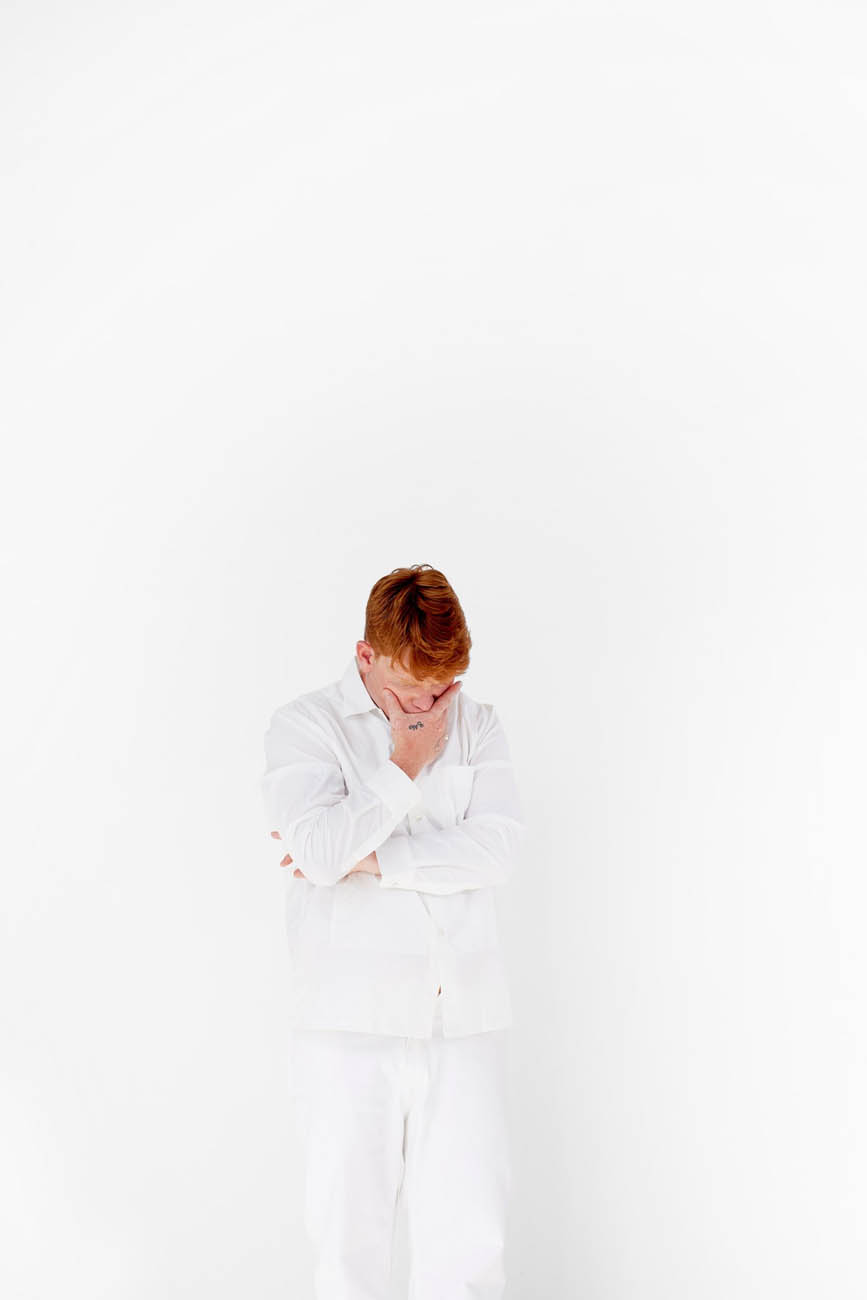 A unique meeting between pop and jazz

This year, Peter Vuust, Nikolaj Hess, and Morten Lund will perform with Danish singer Karl William at Musikhuset during the jazz festival.

Karl William, who is from Aarhus, has become known in recent years for his 2014 release Døende, which reached number 8 on Tracklisten, and 2015's Placebo. The hit Om igen (2017) has frequently been played on the radio and, with its good energy and Karl William's characteristic voice, it's a track most people will recognize.

Here in 2022, Karl William has released the album REN, which features various artists.

At the concert in Musikhuset, Karl William's outstanding vocals and music will be allowed to unfold in a jazz format along with the Peter Vuust Trio, which consists of some of the country's most talented jazz musicians. 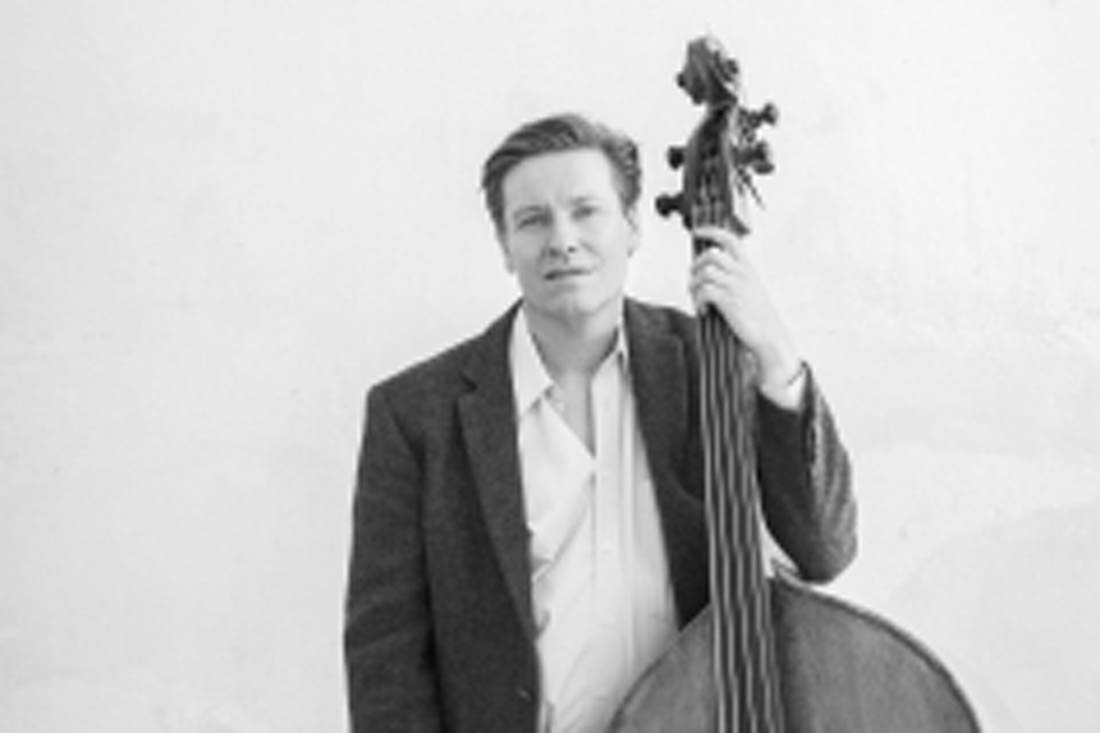