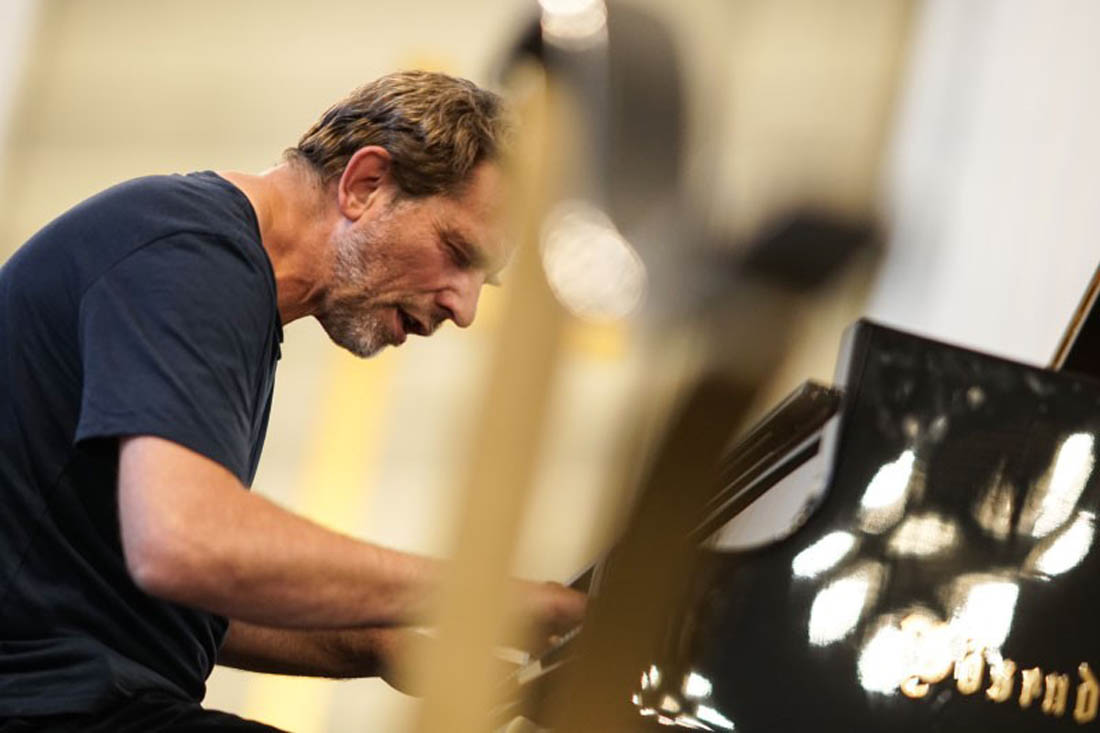 One of a kind in Danish jazz

Carsten Dahl is one of a kind in Danish jazz and is considered one of the most innovative improvising musicians around today. He expresses himself freely with influences from both jazz tradition and classical music, and his piano style is unique in its emotional expression and narrative flair.

The solo piano plays an incredibly large role in Carsten Dahl's music. He has also won the DMA Jazz Awards for Best Record of the Year in 2004 and 2011 for two important solo records.

Here, he draws inspiration from jazz pianists such as Keith Jarrett, Paul Bley, and Cecil Taylor, as well as classical composers such as Messian, Arvo Pärt, and Charles Ives.

Look forward to a very special afternoon in Aarhus Cathedral.

The concert is part of this year's concert series in Aarhus Cathedral, which focuses on jazz music centered on the grand piano. 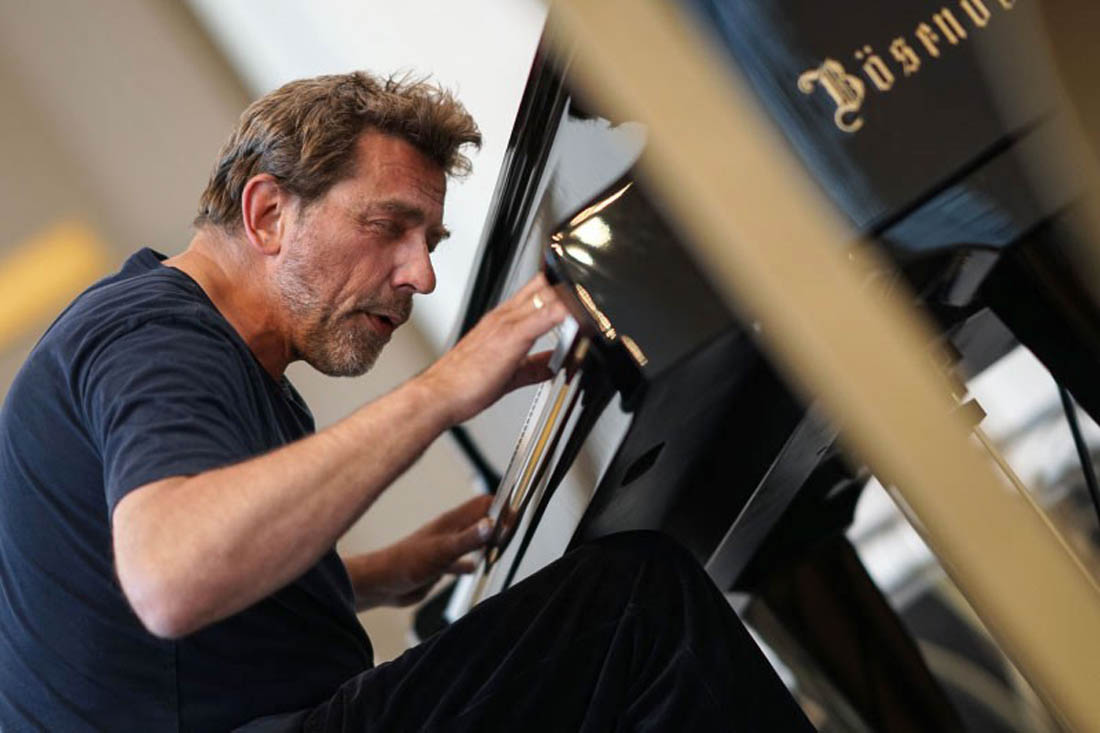