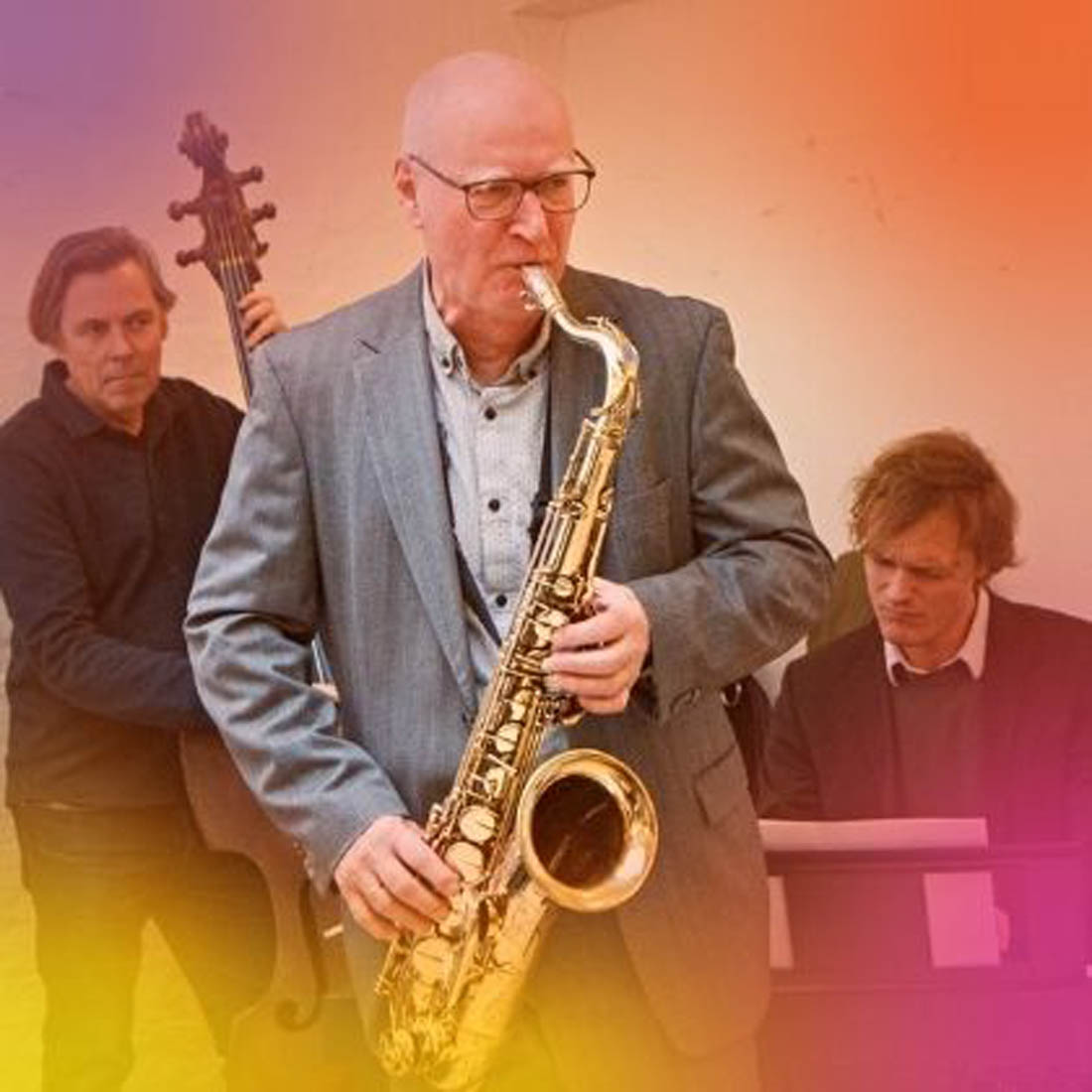 Look forward to a concert with Klüvers Trio and enjoy their fantastic ensemble. The trio plays original jazz tunes by Dexter Gordon, John Coltrane, Thelonius Monk, Hank Mobley and Charlie Parker, among others, as well as jazz and Latin standards by Cole Porter and A.J. Jobim.

Jens Klüver, former leader of Klüver's Big Band for 35 years, has now devoted himself to playing the saxophone. For the last five years, he has played with Esben Tjalve in duo, trio, and quartet formats.

Esben Tjalve trained as a pianist at The Royal Academy of Music's jazz department in London. Esben has been a part of the English jazz scene for 17 years and the Aarhus jazz scene for the last five years. Esben has released 2 CDs with his international group Red Kite.

Torben Bjørnskov is a versatile bass player who has played with both international soloists and Danish groups. He recently released a CD of his own compositions with the trio Human Being Human.

Look forward to hearing trio jazz with a stunning view of Aarhus Bay.

Sail to Jazz
Sail from Aarhus Harbor to the concert with Klüvers Trio at Aarhus Ø, where you can enjoy the best view of the jazz festival from the Aarhus International Sailing Center. 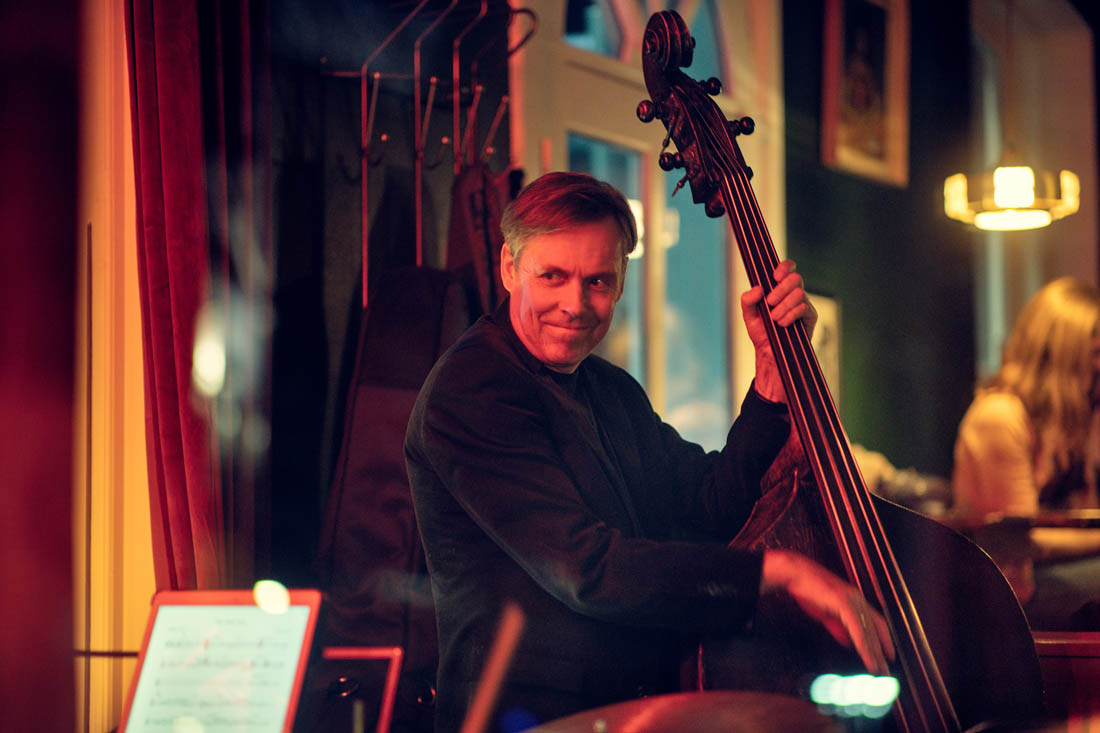 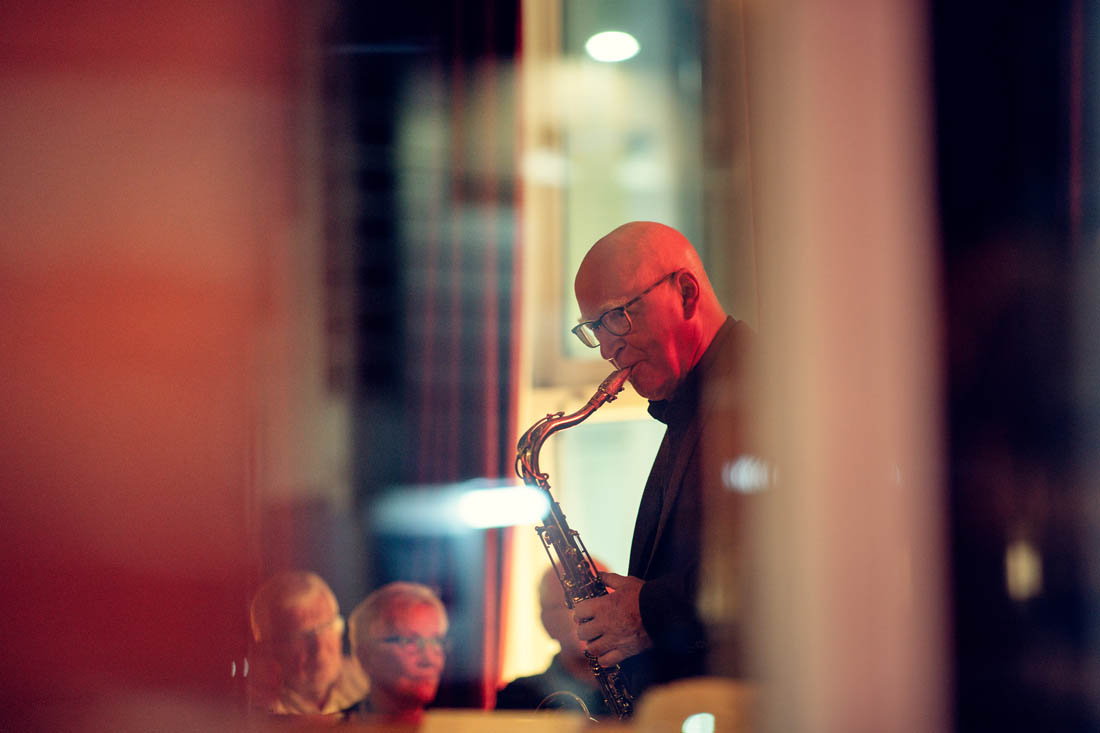 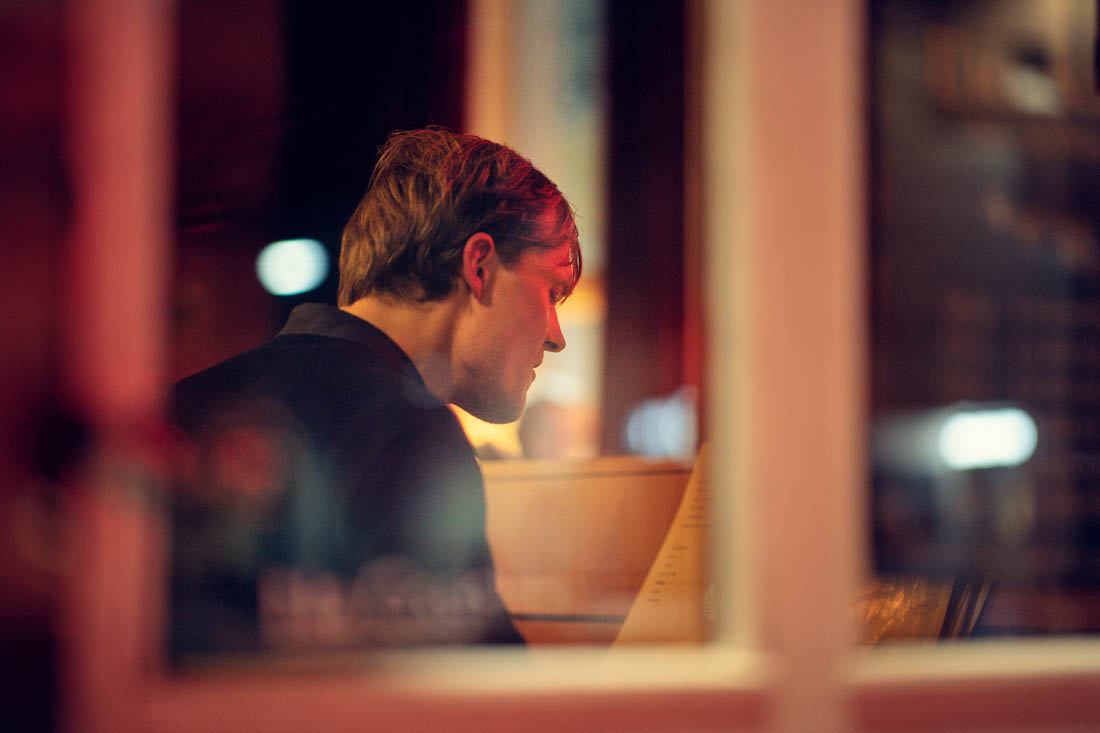