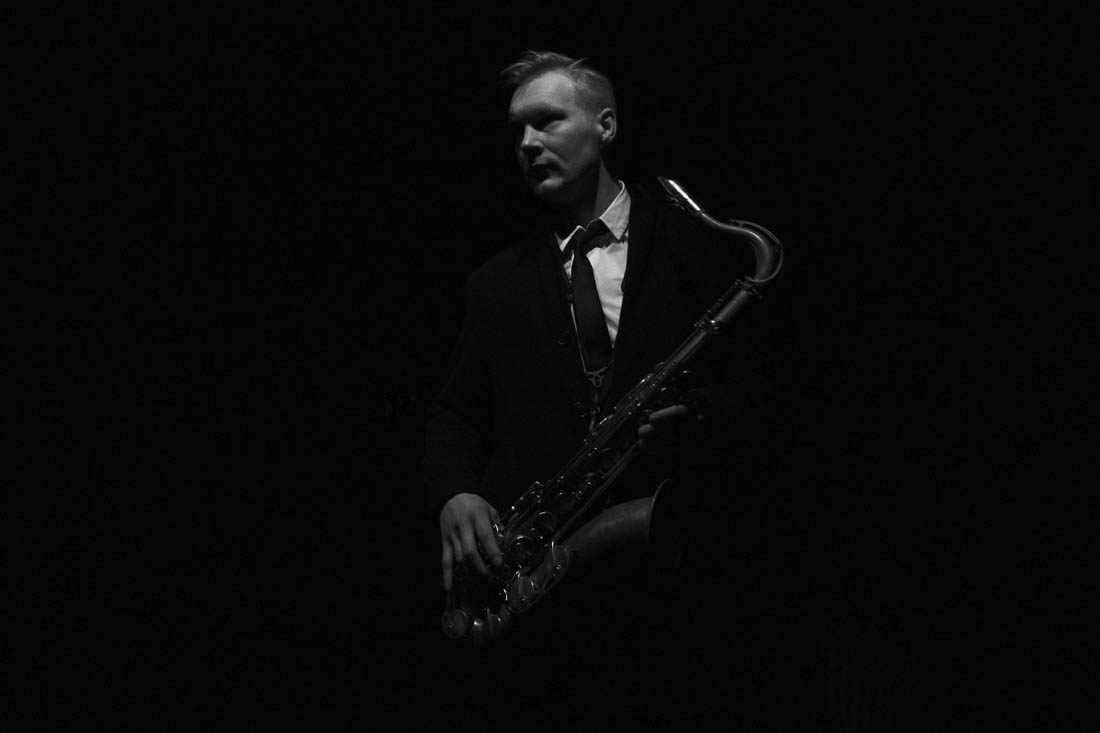 A contemporary take on the classic jazz sound

Andreas Toftemark Quartet offers a combination of the bandleader's own work and new original arrangements of songs from The Great American Songbook. With a shared respect for jazz tradition and a playful approach to musical forms, harmonies, improvisations, and rhythms, the group shapes the music together. The repertoire features swing, blues, ballads, Latin, tango, open grooves, and power jazz. All gracefully delivered with a contemporary touch.

Two years ago, Andreas Toftemark returned from New York to establish himself in the Danish and European music scenes. This resulted in the Andreas Toftemark Quartet, which consists of four up-and-coming performers who are all internationally trained jazz musicians with an ambition to create a contemporary take on the classic jazz quartet.

Andreas Toftemark played about a job a day in New York until everything shut down – just as he was about to record his debut album. When all the Danish musicians found themselves in the same situation upon his return, Andreas Toftemark set about writing more music and arranging jam sessions. This is where he found Calle, Andreas, and Felix, who all love, live, and breathe jazz and like himself find inspiration from John Coltrane, Charlie Parker, and Lester Young.

This resulted in the release of the group's debut album A New York Flight! in 2021, in collaboration with sound engineer Henrik Holst Hansen on April Records, one of the leading labels for up-and-coming new Danish jazz music. Critics have hailed the release as "a praiseworthy gem. The jazz is mature, modern, and melodic. At times delicate, at others powerful."

We look forward to experiencing the old concert hall of Helsingør Theater (The Old Town) as the setting for this offering of contemporary music with its feet firmly rooted in the jazz tradition. 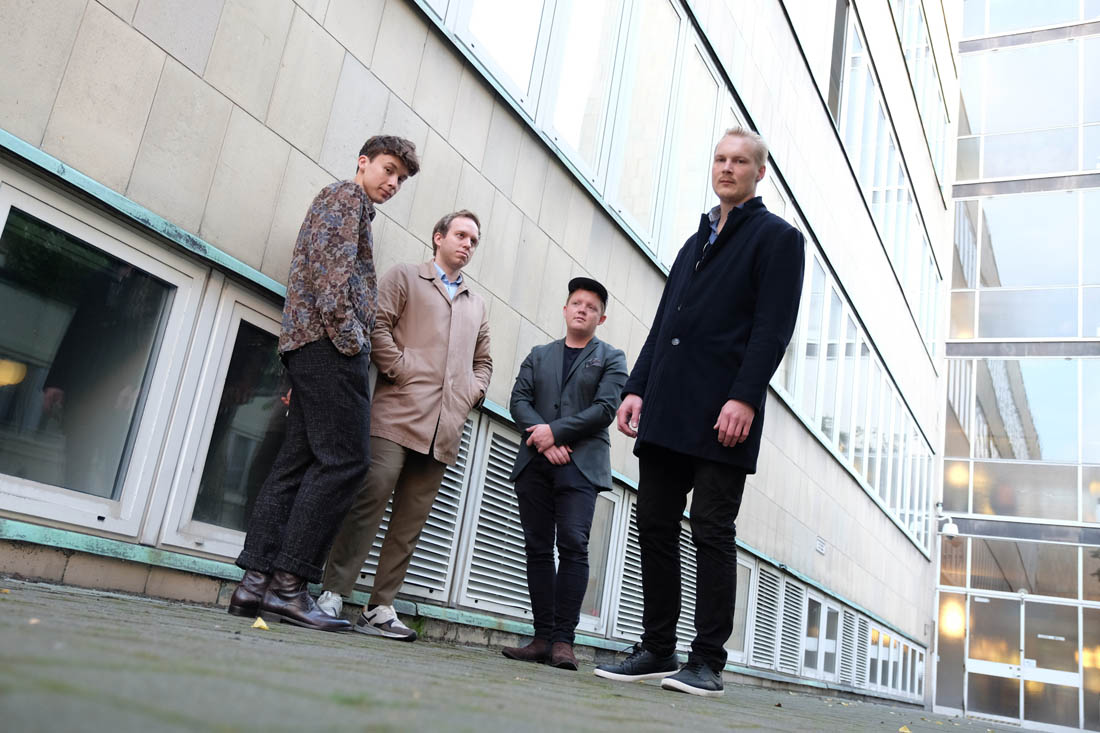 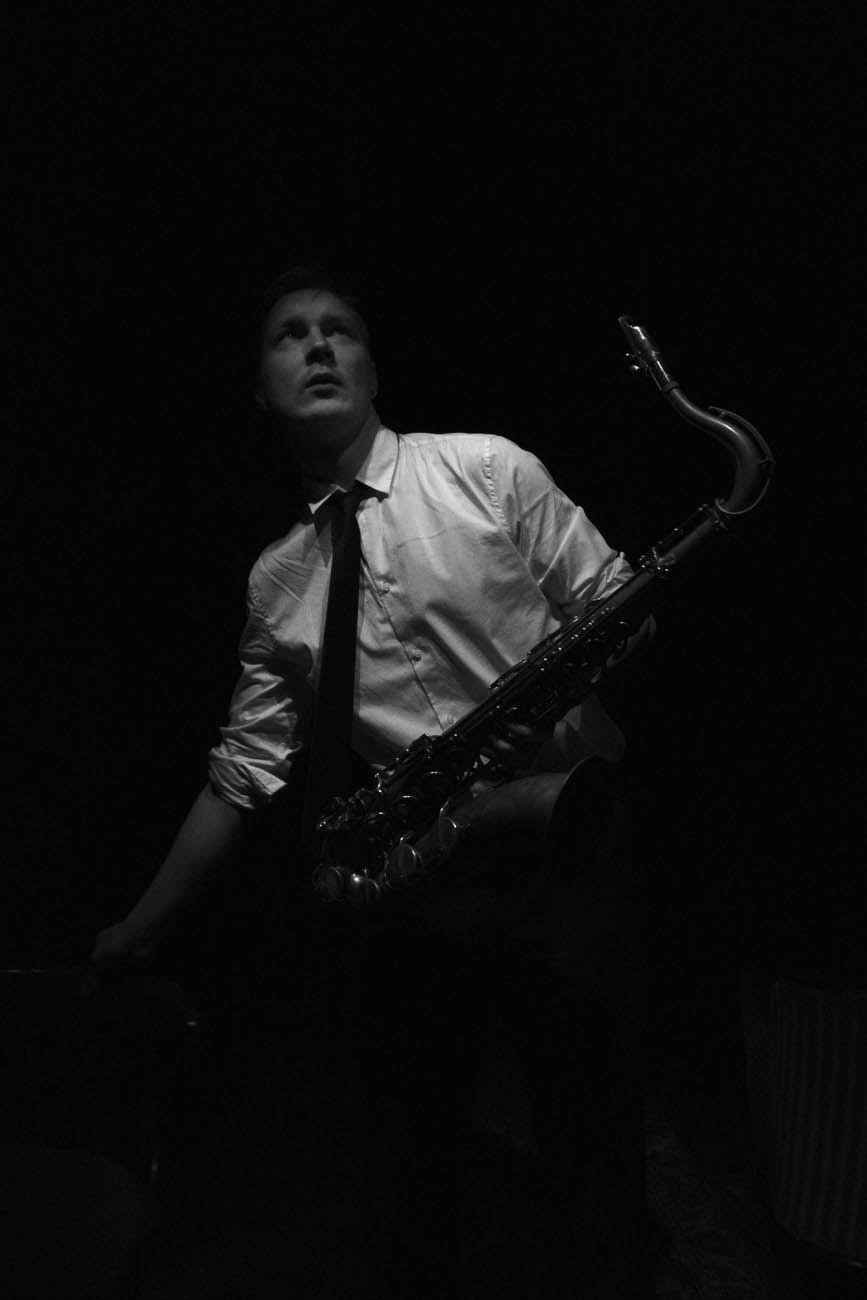