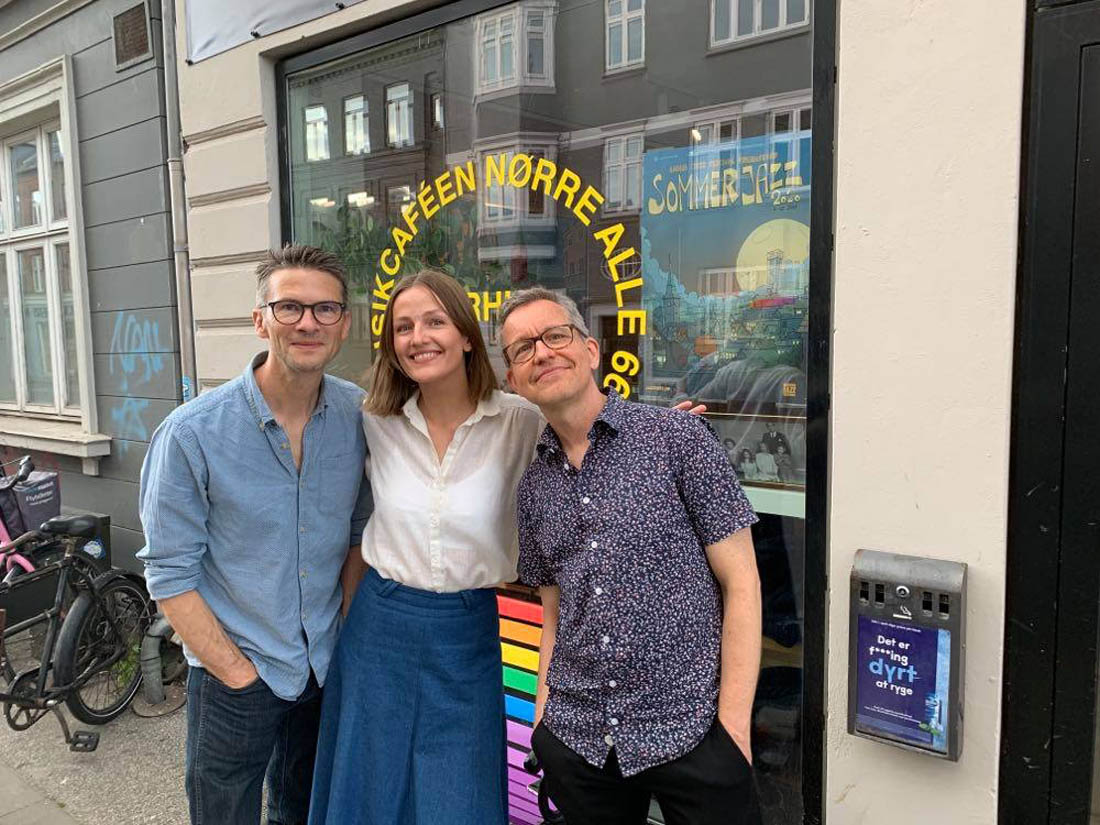 With its perfect blend of intense jazz vocals, beautiful guitar playing, and heartfelt double bass, this trio guarantees a great atmospheric experience. With its simple sound, the music is characterized by an intensity and presence that appeals to all listeners.

Good songs are at the center – performed at a high musical level, but with both feet on the ground. The repertoire is a wide selection of songs from the standard repertoire of jazz in both original and new arrangements.

Eline Engholm is a singer-songwriter in the jazz and country genres and navigates seamlessly between both worlds. She has already received a lot of attention for her band Baby Did A Bad Thing.

Guitarist Jens Christian Kwella has been a mainstay of the Aarhus jazz scene for 30 years and has released seven critically acclaimed albums of his own. He is often found at the singer's side because of his responsive and lyrical style.