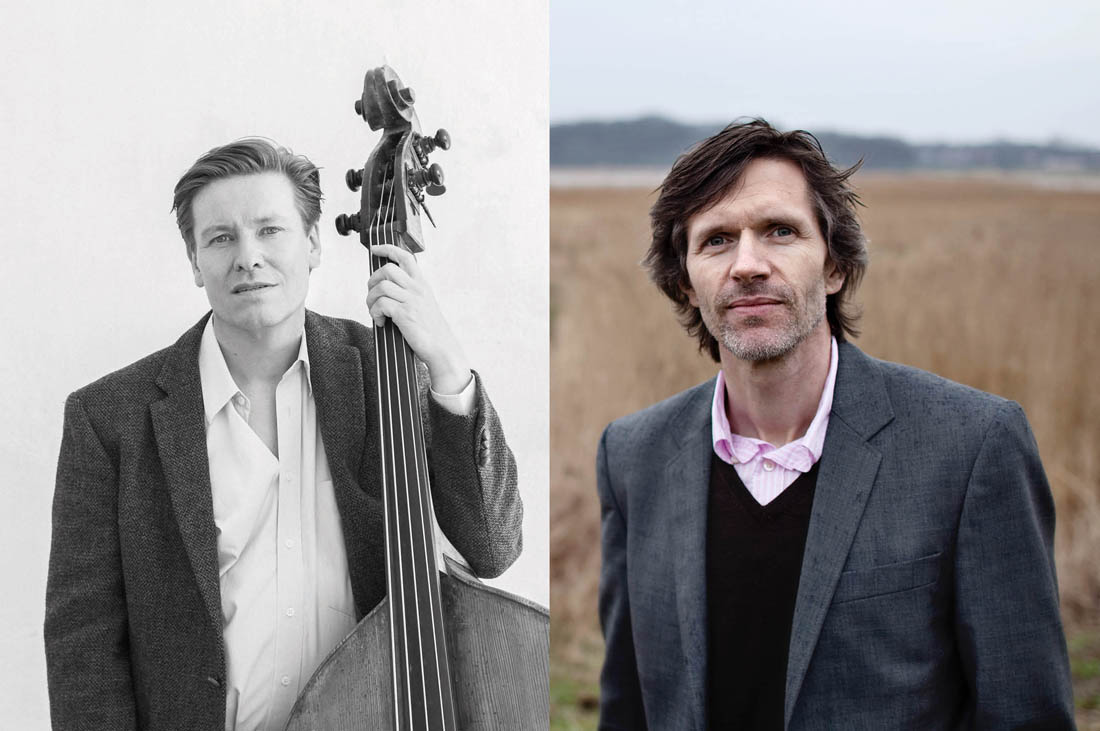 Favorites from the standard repertoire of jazz

Icelandic Ólafur Jónsson and Christian Vuust are old classmates from Berklee College of Music. This evening, they will play some of their favorite jazz standards accompanied by Peter Vuust and his son Mikkel.

Christian Vuust is known for his rich saxophone style and has made a name for himself on the jazz scene here in Denmark. He is inspired by the Nordic sounds and has recorded over 15 albums as a bandleader and appeared on more than 50. April 2022 saw the release of the album Further To Fly, recorded with 5 x Vuust, which also features Peter Vuust.

Peter Vuust is a professor at Aarhus University and the Royal Academy of Music in Denmark, and director of the Center for Music in the Brain. In addition, he has written several books on the relationship between music and the brain, released seven albums of his own, and appeared on over 100 CDs. Peter has also been nominated for a DMA for the CD September Song.

Mikkel Vuust is a well-playing drummer. He has played in several bands as well as with names like Jakob Fisher, Uffe Steen, Henrik Gunde, and Sinne Eeg. In April 2022, he released the album Further to Fly with the family band 5xVuust. Mikkel is currently studying at the Manhattan School of Music in New York.