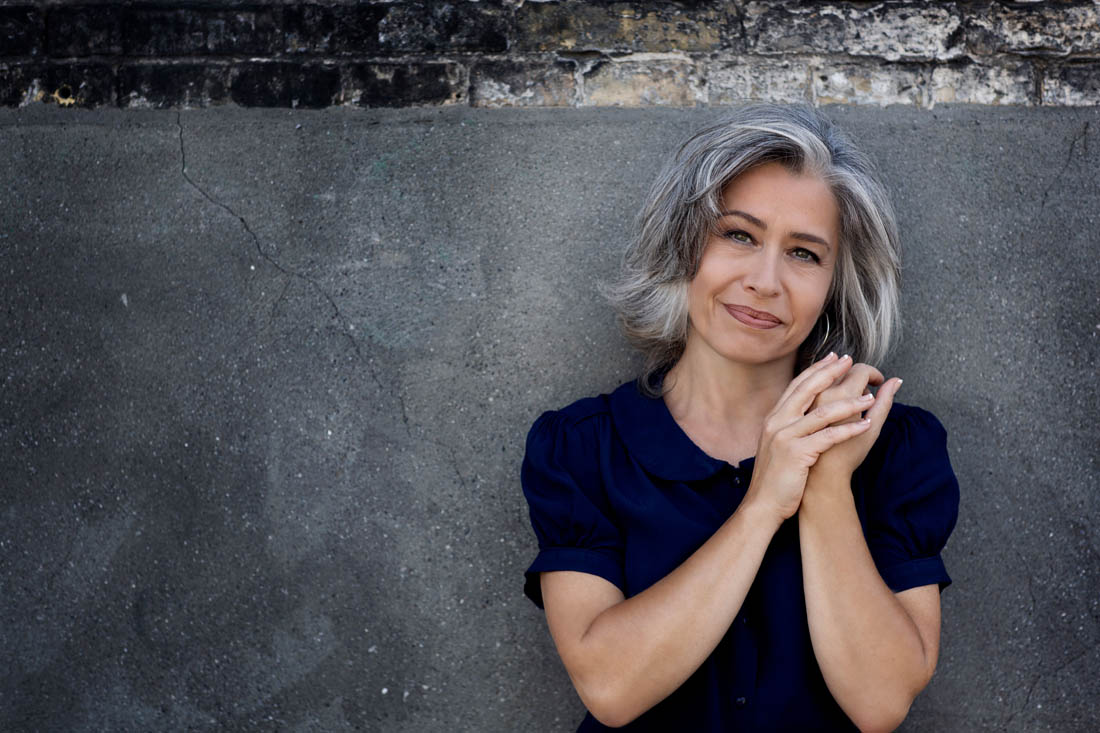 Veronica Mortensen has been one of the most prominent female vocalists in the Danish jazz world for many years.

She has captivated audiences with her warm, heartfelt vocals and has established herself as one of the most popular and respected singers on stage over the last few decades due to her approachable and outgoing performances.

Her long-time pianist Mads Bærentzen will be joining her for the show. The two musicians will play a repertoire consisting of Veronica's own material spiced up with a few jazz standards and modern classics.

3 x Piano with Hans Esbjerg, Mads Bærentzen, and Pojken Flensborg behind the grand pianos will once again duel it out on their keys at this year's jazz festival.

The trio, which will soon be celebrating its 20th anniversary, takes on a new theme during each festival – and this year is no exception. Under the title Highlights from the 60's, the three pianists will play some of the greatest classics of the decade, which was great in terms of jazz music but also cemented rock as the popular music of the modern age.

A glass of wine will be served during the intermission. This year, it will be possible to buy a jazz platter (follow ticket link), which can be enjoyed after the shows.

The event will take place in Øens Madhus, which is housed in the Generationernes Hus, and there will be possible to sit both inside and outside in the maritime setting of Aarhus Ø. 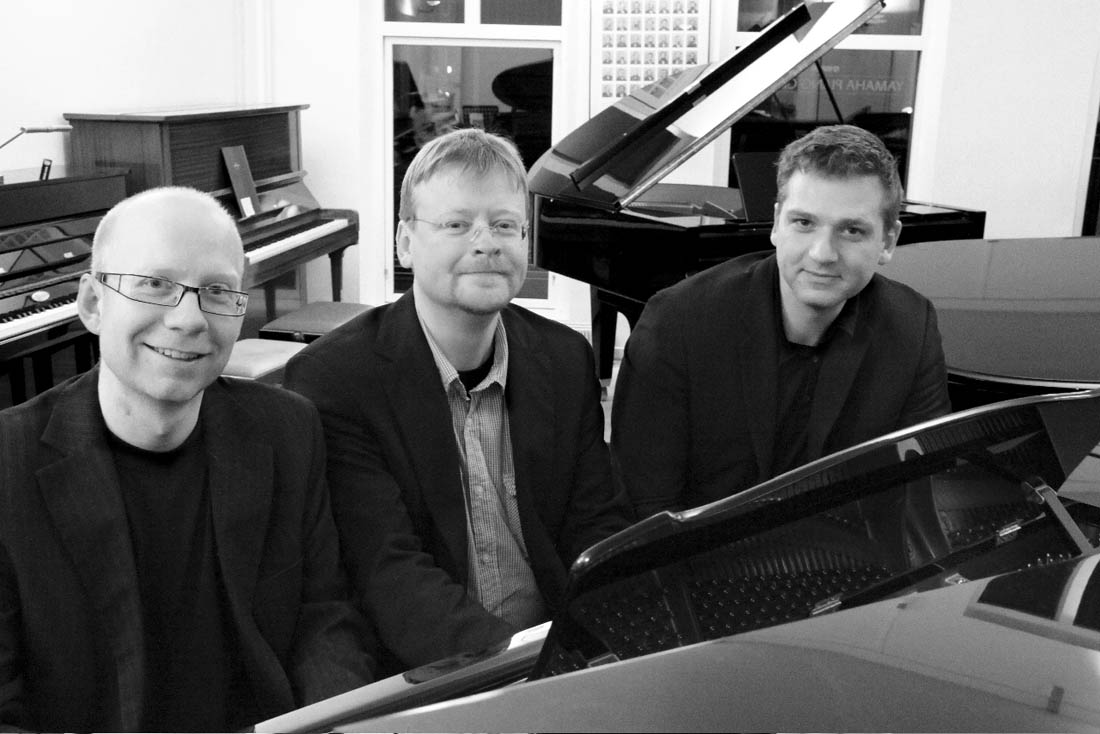