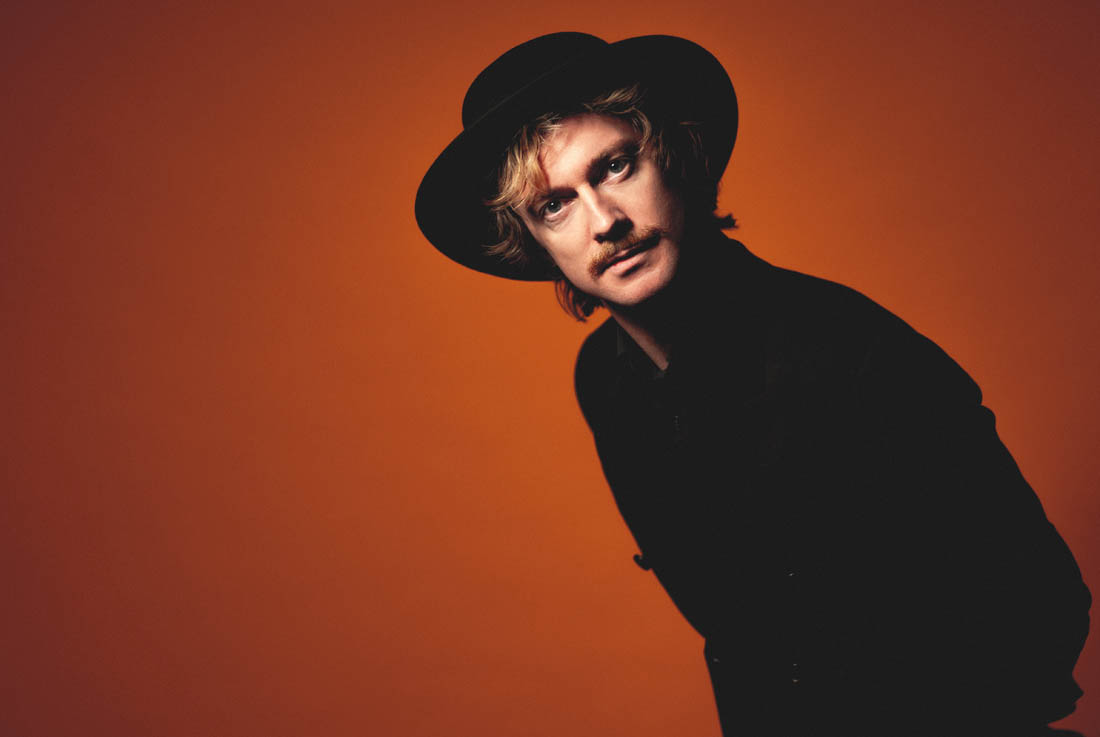 Danish jazz star Mads Mathias is a singer/songwriter and saxophonist who has captured the hearts of music lovers with his charismatic performance, vibrant personality, and smooth voice.

Inspired and influenced by the great jazz vocalists of the past and present – from Nat King Cole and Frank Sinatra to Harry Connick Jr. – and with deep respect for crooner tradition, Mathias is an original talent with unique and effortlessly charming vocals as well as an ability to write catchy, memorable, and stylishly crafted tunes. At this concert, the band will also take on timeless classics from the American and Danish songbooks.

At home, Mads Mathias is our leading crooner and has performed for the crown prince and princess with DR Big Band. He has also received numerous awards and prizes.

Internationally, his career has really taken off in recent years, with Mads touring most of the world, not least the UK, where he recently opened the London Jazz Festival alongside Seal and Angelique Kidjo. He has also performed at the legendary Royal Albert Hall at BBC Proms.

On Hammond organ, we find Martin Schack, whose extensive career ranges from concerts and recordings with international stars such as Tom Harrell and Peter Bernstein to a nationwide tour with Niels Hausgaard. He is a passionate musician who lives and works in Ribe where he is the founder of the city's jazz festival and owner of the venue Termansens.

Janus Templeton is known as a formidable drummer and has played with almost everyone on the Danish jazz scene. He knows how to bring music to life and shape it with his great musicality and energy.