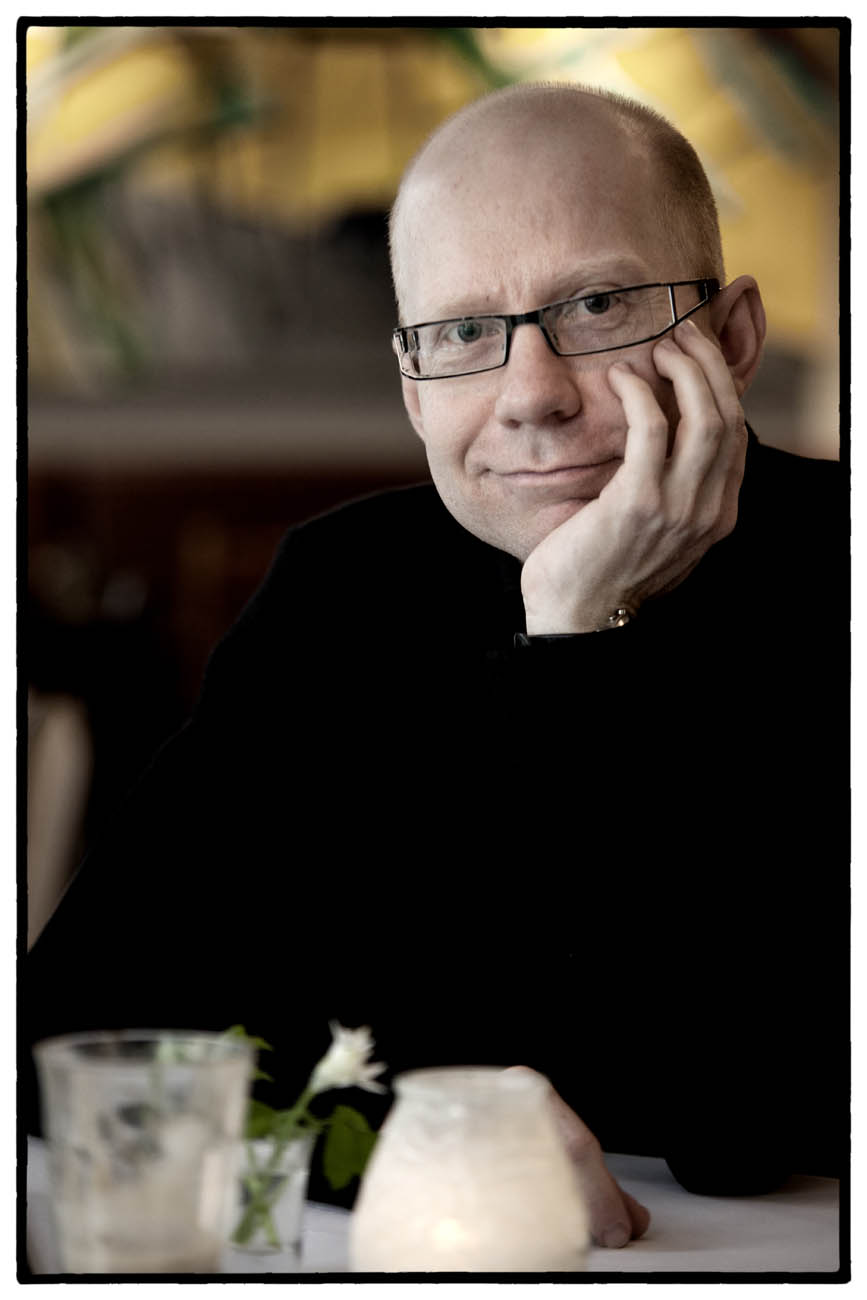 Trio jazz with one of Denmark's best jazz pianists

Mads Bærentzen was already intimately acquainted with music as a child. He started playing the violin using the Suzuki method at the age of five but switched to the piano at 13. For the first few years, he played mostly classical music, but gradually he developed a taste for the rhythmic world. At the age of 19, he enrolled at the Royal Academy of Music in Aarhus, majoring in jazz piano.

In 2001, he made his debut as the first rhythmic musician in Denmark in the soloist class at the Aarhus academy. During his training, he lived and studied for a period (1999) in New York with pianist Kenny Werner.

He formed the Mads Bærentzen Trio in 1997, which released its debut CD StandArt in 1999. Since then, he has released a number of albums of his own, both in a trio format and in collaboration with Marie Carmen Koppel, Peter Vuust, Tim Ries, Eric Alexander, Vivian Sessoms, and Sienna Dahlen, among others. Bærentzen has also appeared on more than 20 other releases, including with singer Veronica Mortensen, with whom he has played regularly for almost 20 years. He has also been a regular pianist with Aarhus Jazz Orchestra since 2001.

Over the years, Mads Bærentzen has toured large parts of the world with his own projects or accompanying the likes of multiple Grammy winner Kurt Elling. He has also performed with prominent artists such as John Scofield, Dianne Reeves, Cæcilie Norby, Peter Erskine, Kurt Rosenwinkel, and Marie Bergman.

In 2012, he released his first solo CD, the critically acclaimed Se, Nu Stiger Solen, in which he performs a number of Danish hymns in new, improvised renditions. In November 2015, the follow-up Natten er så Stille was released, featuring a number of songs and hymns by composer C. E. F. Weyse.

In January 2021, Bærentzen released the album Kindness in your eyes in collaboration with singer Nanna Kamp – 11 newly written tracks by Bærentzen with lyrics by Helle Hansen.