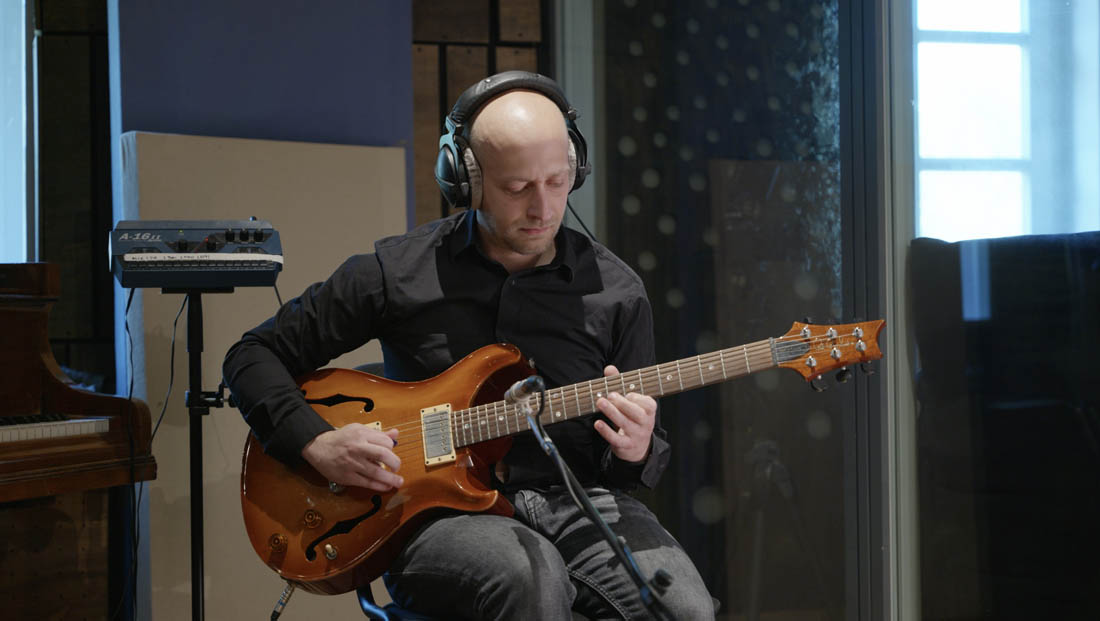 Beautiful melodies that elegantly connect chords in new creative ways meet the nerve and dirt of blues, soul, and rock.

Melody plays the leading role in Kristoffer Gori Verdoner's compositions, but it is given plenty of color and contrast by the undertones of the chords and the rhythms of the music.

Kristoffer Gori Verdoner is an active guitarist and composer who has performed hundreds of times, both as frontman and sideman with everything from jazz, blues, pop, rock, RnB, and hip-hop to various big band projects.

Kristoffer's mastery and love of many different genres and aspects of music are also well expressed in his compositions. Working with the band, they have found a common and unique sound, where there is plenty of room for the improvisational element while focusing on the melody, wholeness, and delivery of the songs.

In addition to performing in Denmark, Kristoffer has also played in the United States, Canada, England, Germany, Poland, Spain, and Egypt.

In May 2022, the band released their debut album Dancing Seedlings.