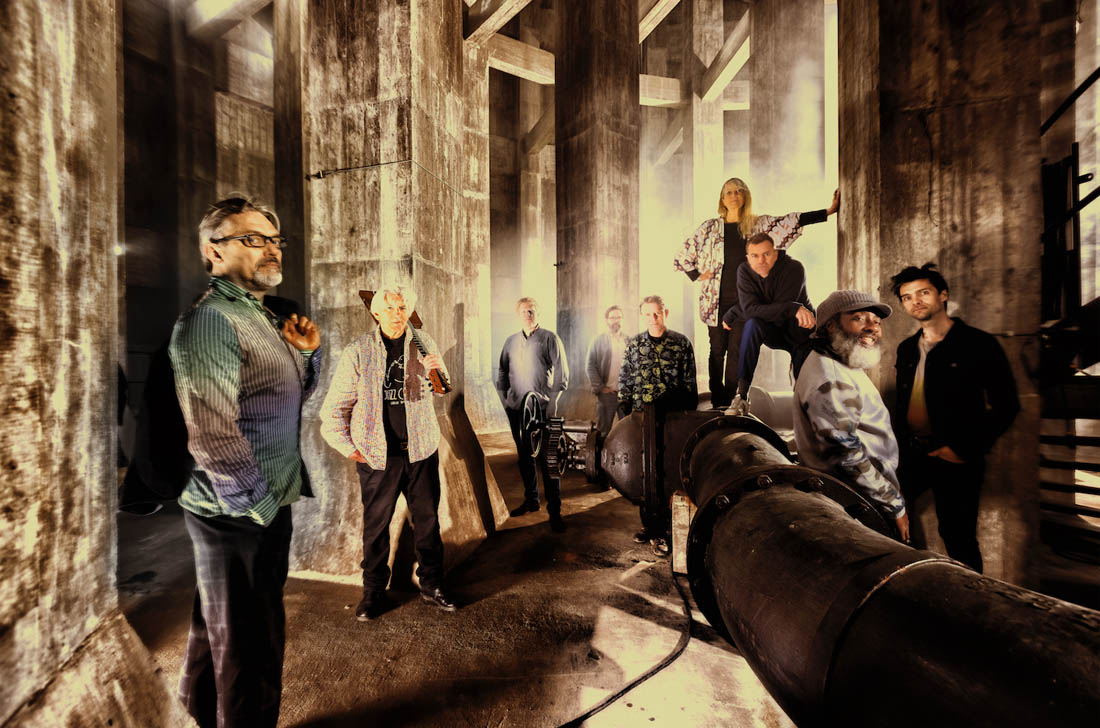 The Jungle Orchestra has been in existence for 42 years, an outstanding achievement – especially for a medium-sized band.

Years ago, the band was considered by an American magazine to be one of the few playing "real" world music. This becomes clear as the band has played in more than 60 (!) countries all over the world, drawing inspiration from all cultures and types of music. In addition, Duke Ellington and Charles Mingus are at the core of Pierre Dørge's sources of inspiration.

Some argue that modern jazz is too serious and lacks humor. This is certainly not the case with the Jungle Orchestra, who play with an irresistible joy and playfulness, whether performing a chorale by Carl Nielsen, swinging, or letting loose in a Dadaist play with language. Creativity has no limits!

If you already know the Jungle Orchestra, you'll be delighted to see them again. If you haven't heard this unique orchestra before, you're in for a treat!