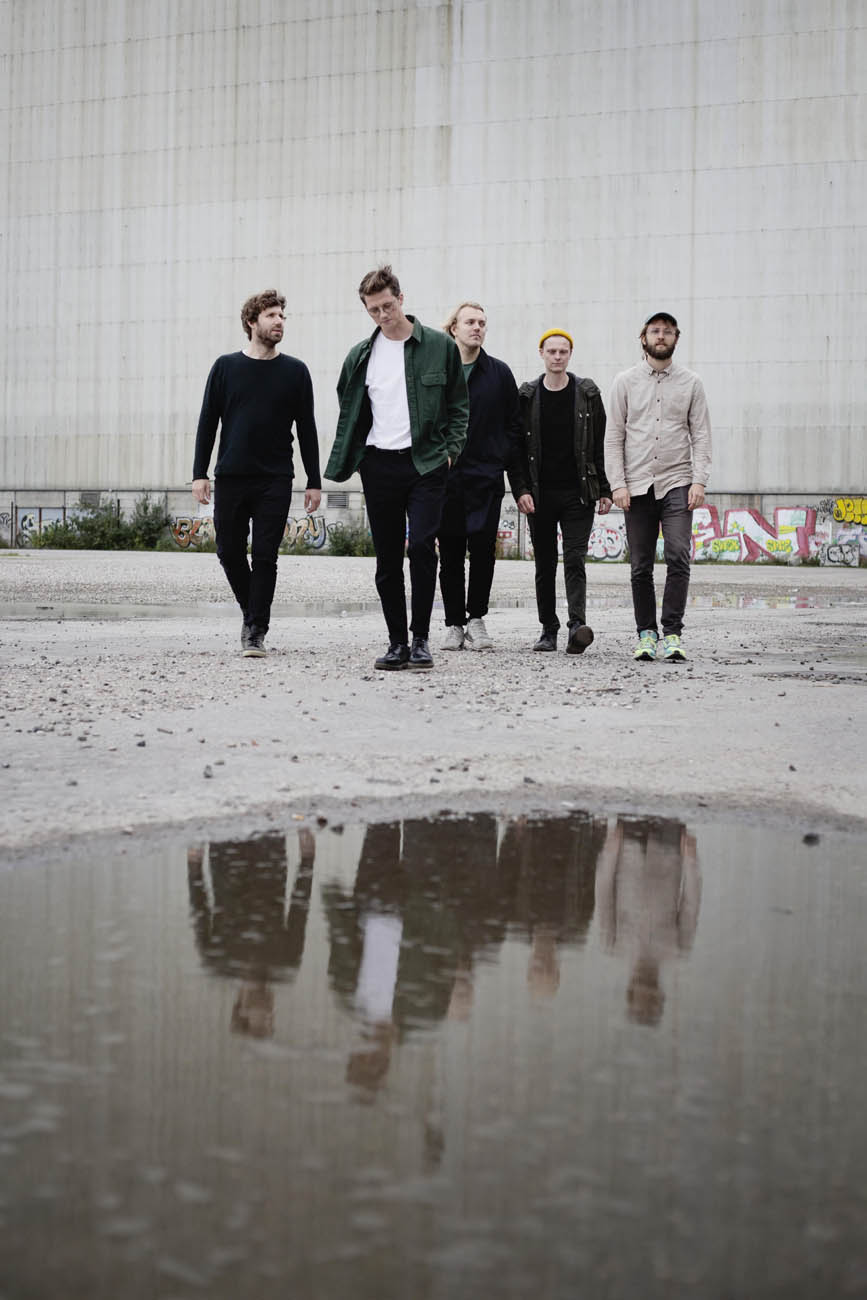 Bagland is a quintet consisting of five musicians with deep roots in the Scandinavian sound. The music is inspired by the desolate and open Nordic landscape, where lyrical melodies characterize the compositions. Bagland also works with an electronic sound that adds a playful and energetic element to the music.

Bagland recently released States Of Being, which delves deeper into electronic sounds. The band's latest album Cirkel from 2019 was well-received by critics:

"This album is a truly magical musical masterpiece from one of the up and coming stars of jazz at this time. It is, so far, one of the standout releases of 2019 and will no doubt be on many a playlist for years to come."
London Jazz - Nick Davies

This concert features violinist Cæcilie Balling, whose playing style and effects pedals manage to combine the traditional with the experimental.