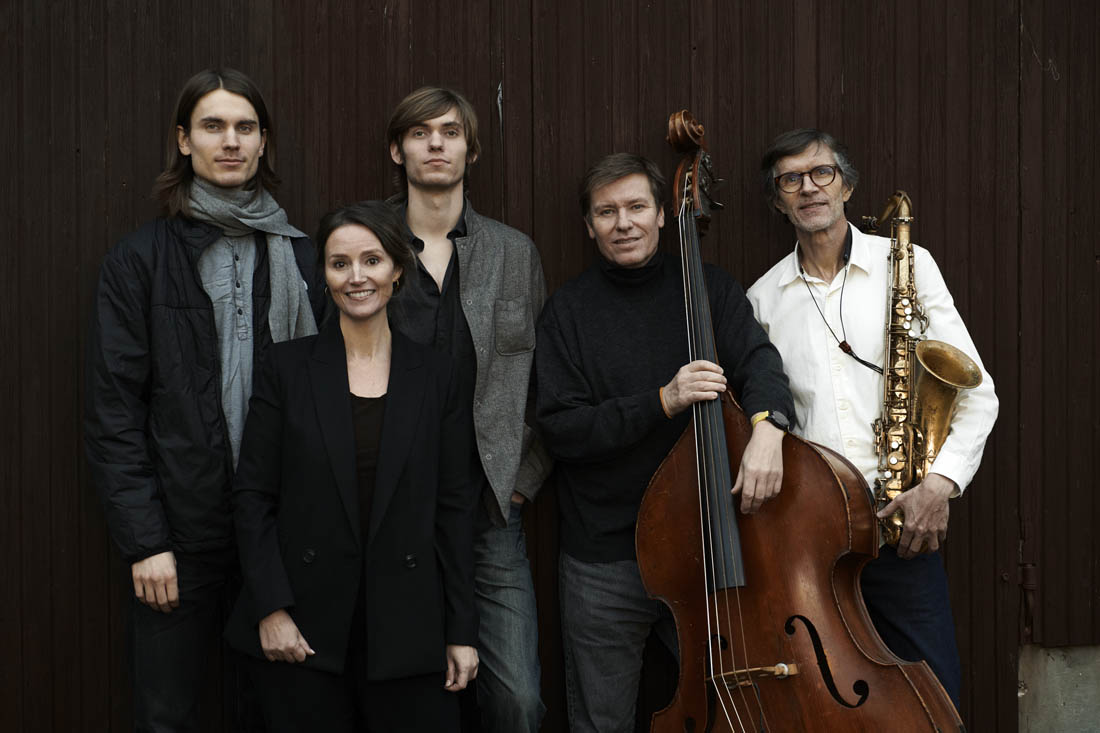 The Vuust surname is often associated with some of the best jazz Denmark has to offer. Now, you can experience five of them at Salling Rooftop, when the Vuust family takes the stage.

The quintet plays renditions of Paul Simon's songs in arrangements by Peter Vuust, released on their first album Further to Fly in April 2022.

Collectively, 5 x Vuust have appeared on over 190 records and have each performed in a multitude of musical contexts.

Singer Clara Vuust has released three albums as a jazz soloist, most recently Before You Walk Away, and has reaped outstanding reviews for her crystal clear sound and distinguished interpretations.

Saxophonist Christian Vuust is known, among other things, for his profound work with the Nordic tone in his music.

Bassist Peter Vuust belongs to the elite of jazz musicians and has contributed to more than 100 CDs, including seven of his own. He is also a professor and director of the Center for Music In the Brain at Aarhus University and the Royal Academy of Music. Peter has also been nominated for a DMA for the CD September Song.

All in all, the Salling ROOFTOP is set for a vibrant and exciting family reunion.