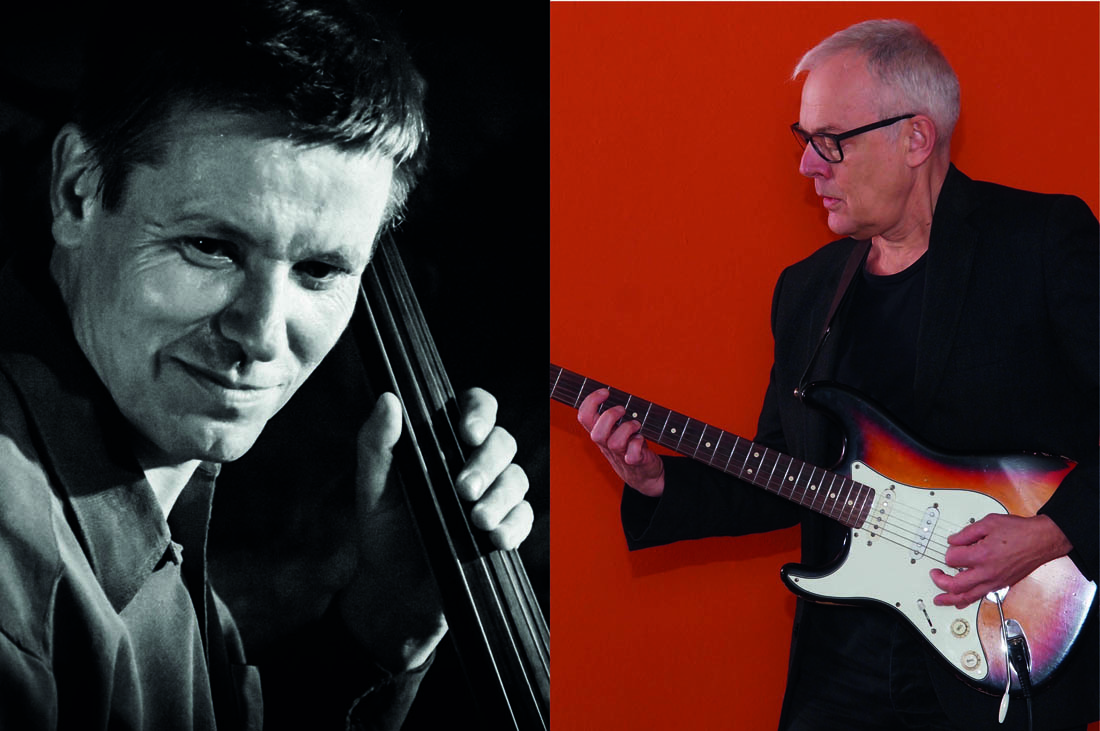 The peak of duo jazz

Uffe Steen and Peter Vuust belong to the absolute elite of Danish jazz and will perform as a duo this afternoon at Salling Rooftop.

They will play a series of melodic and swinging tunes, where the music flows between blues and jazz. The tempo ranges from fast and furious to more quiet and beautiful ballads.

Uffe Steen is one of the best guitarists in this country. He is known for his unique technique, which involves turning the guitar upside down. Throughout his long career, he has played with a large number of renowned jazz and blues names. He is known for his empathetic and compelling style of playing and has achieved international acclaim with his CDs featuring Adam Nussbaum on drums.

Peter Vuust is a professor at Aarhus University and the Royal Academy of Music in Aarhus, and director of the Center for Music in the Brain. He has appeared on more than 100 records, including with international jazz stars such as Tim Hagans, Mal Waldron, Ted Curson, and Jukkis Uotila. He is known for his groovy and responsive backing as well as extremely melodic solos. As a composer and bassist, he has released seven albums, most recently Further to Fly (2022) with the family band 5xVuust. Peter has also been nominated for a DMA for the CD September Song.