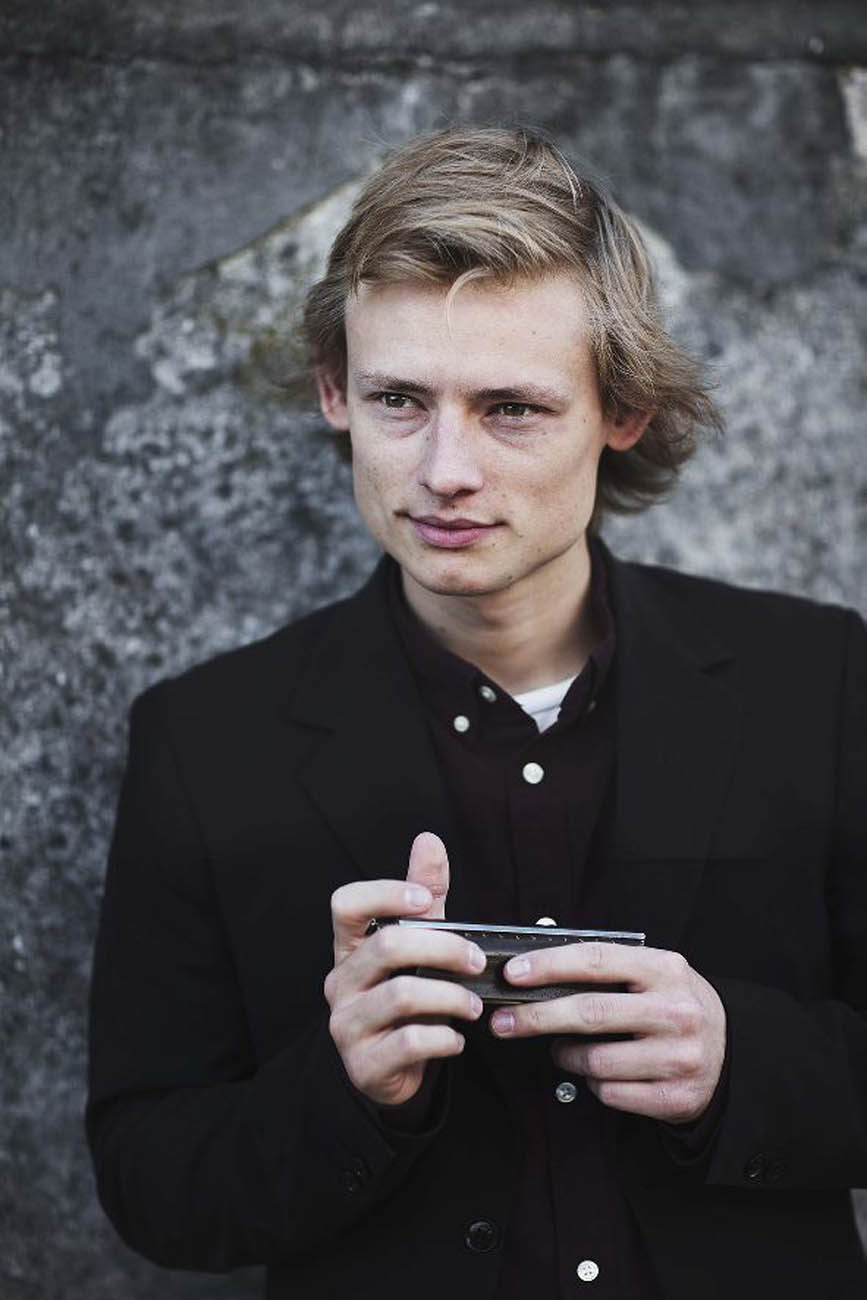 Mathias Heise is a virtuoso on his harmonica and an exceptional musical talent. He started playing the harmonica at the age of eight and became enthralled with the instrument, which has followed him through thick and thin ever since.

In 2012, he formed Mathias Heise Quadrillion, who managed to create a different, unique, and very personal contemporary expression, combining the harmonies and improvisation of jazz with the hard-hitting rhythms of rock and funk music. He also played with the world-renowned composer and pianist Bent Fabricius-Bjerre at his last public concerts in 2018 and 2019. Mathias has released three albums of his own.

Peter Vuust is a professor at Aarhus University and the Royal Academy of Music, director of the Center for Music in the Brain, and one of the country's most sought-after sidemen. He has appeared on more than 100 records, including with international jazz stars such as Tim Hagans, Mal Waldron, Ted Curson, and Jukkis Uotila.

Peter Vuust is known for his groovy and empathetic playing style, as well as his beautifully composed melodies. In April 2022, his seventh album Further To Fly was released with the family band 5 x Vuust. Peter has also been nominated for a DMA for the CD September Song.