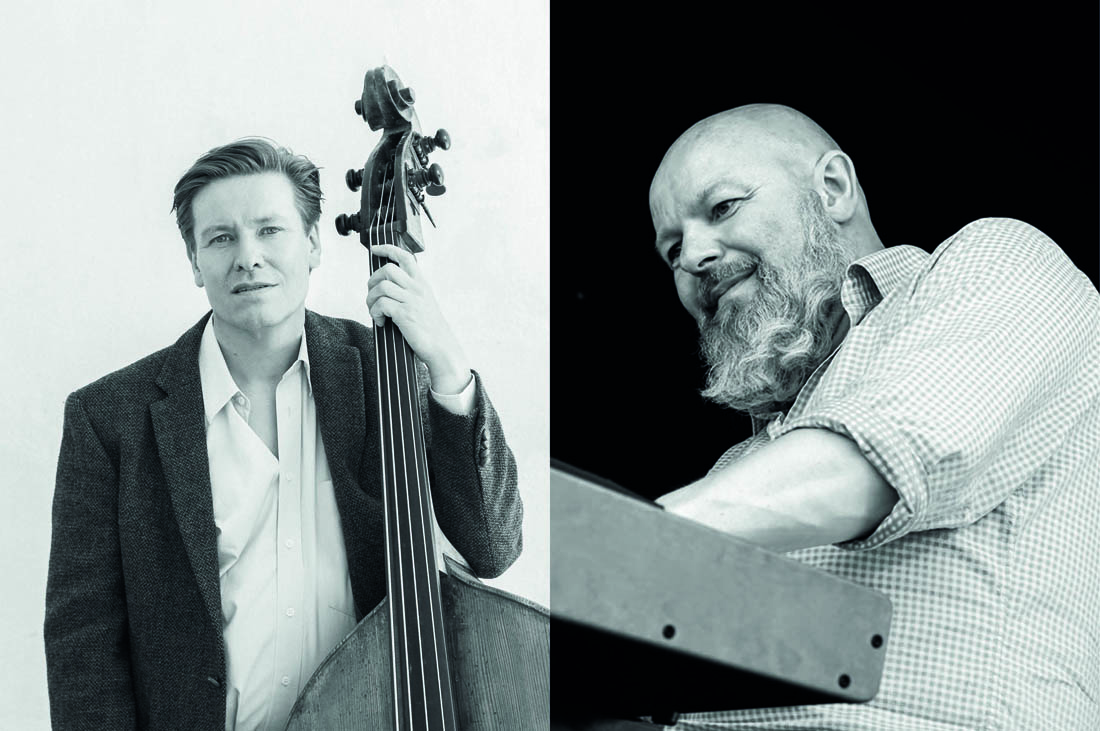 Trio jazz at its peak

Spend the afternoon in the company of two of Denmark's most talented jazz musicians – pianist Henrik Gunde and Peter Vuust on double bass. Over the years, the two have played countless concerts together in various constellations, including Peter Vuust Trio feat. Veronica Mortensen.

Joining them this afternoon on drums is Peter Vuust's youngest son, Mikkel Vuust. The trio plays songs from the standard jazz repertoire.

Henrik Gunde is one of the best musicians in the country, fits into all formats, and masters most styles. He is also gifted with a rare formidable swing. It is clear that Gunde has studied the rhythm and approach of the old masters, but without compromising his own originality. Most recently, together with Jakob Munck, he has been nominated for a Grammy in the category of special releases for the album Frit efter... Carl Nielsen. Gunde is also known for his many years as a pianist in DR Big Band.

Peter Vuust is a professor at Aarhus University and the Royal Academy of Music, director of the Center for Music in the Brain, and one of the country's most sought-after sidemen. He has played on more than 100 records, including with international jazz stars such as Tim Hagans, Mal Waldron, Ted Curson, and Jukkis Uotila. He is known for his groovy and responsive backing as well as extremely melodic solo playing. Peter has also been nominated for a DMA for the CD September Song.

Mikkel Vuust is a well-playing drummer. He has played in several bands as well as with names like Jakob Fisher, Uffe Steen, Henrik Gunde, and Sinne Eeg. In April 2022, he released the album Further to Fly with the family band 5xVuust. Mikkel is currently studying at the Manhattan School of Music in New York.