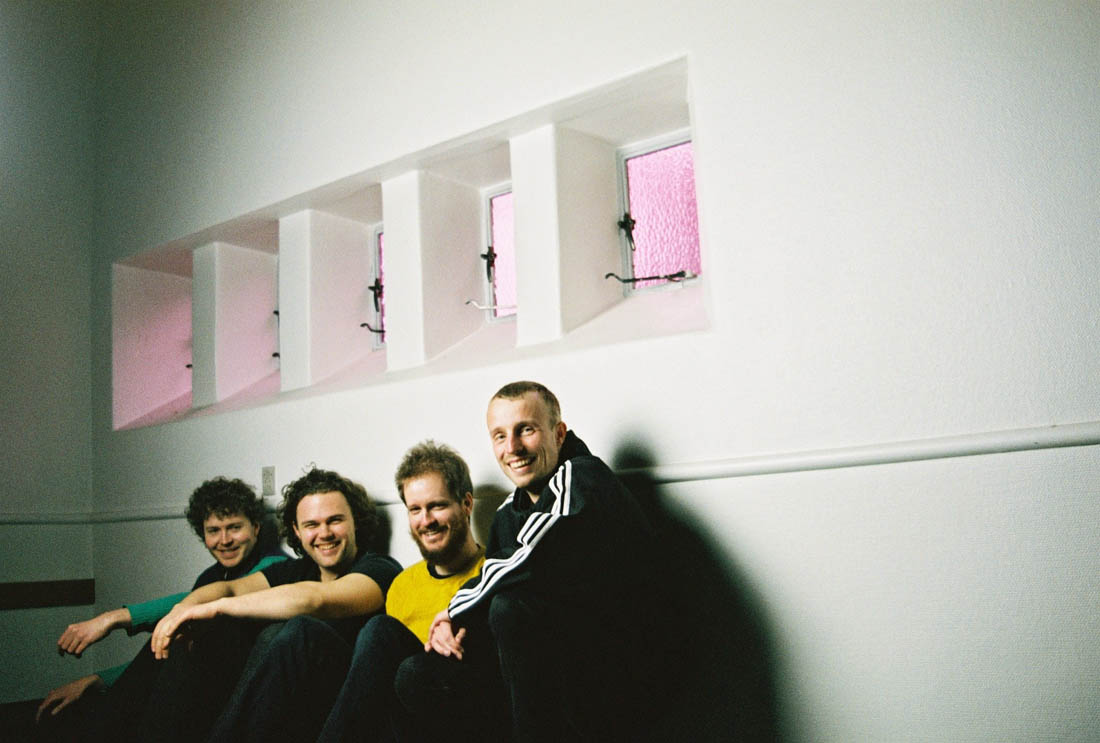 The emperor's faithful squires invite you to go ape

Abekejser blends the heavy rhythms of hip-hop with the delicate harmonies and nuances of jazz. They draw inspiration from near and far and encode it in the colorful jungle machine.

Performed on everything from Moog bass synth to classic electric guitar, Abekejser effortlessly swings from tight beats to playful improvisation and on to groovy hooks. No musical dogmas are safe once the boys take the stage.

The Monkey Emperor lives in the jungle and when he throws a party, it's to the tunes of the sweatiest beat-based jazztronica. Abekejser is a quartet from the top of the vibrant Aarhus music scene, which have created an instrumental gateway to an exotic universe.

Although all four musicians have a background in jazz and world music, Abekejser long ago tossed the double bass to the roadside along with restrictive labels. Instead, the band builds its sound on a foundation of strong beats derived from a combination of electronic samples and acoustic drumming. This is topped with a big sound with crackling synthesizers and effect-saturated guitar lines that deliver epic harmonies and catchy melodies.

So whether you're ready to sit on the couch and dream away, or in the mood for a sweaty dance party, Abekejser's faithful squires can deliver the soundtrack. The musical influences stem from bands like Jaga Jazzist, Snarky Puppy, Hiatus Kaiyote, and Weather Report, but Abekejser is still unique. A new Danish sound that's hard to pin down.

"First of all, we are four good friends who have sky-high ambitions to show the world that instrumental music has so much to offer. With Abekejser, we've hit a creative nerve where everyone has the feeling that if you come up with an idea and put it in the machine, something cooler will come out," says Jeppe Lavsen. 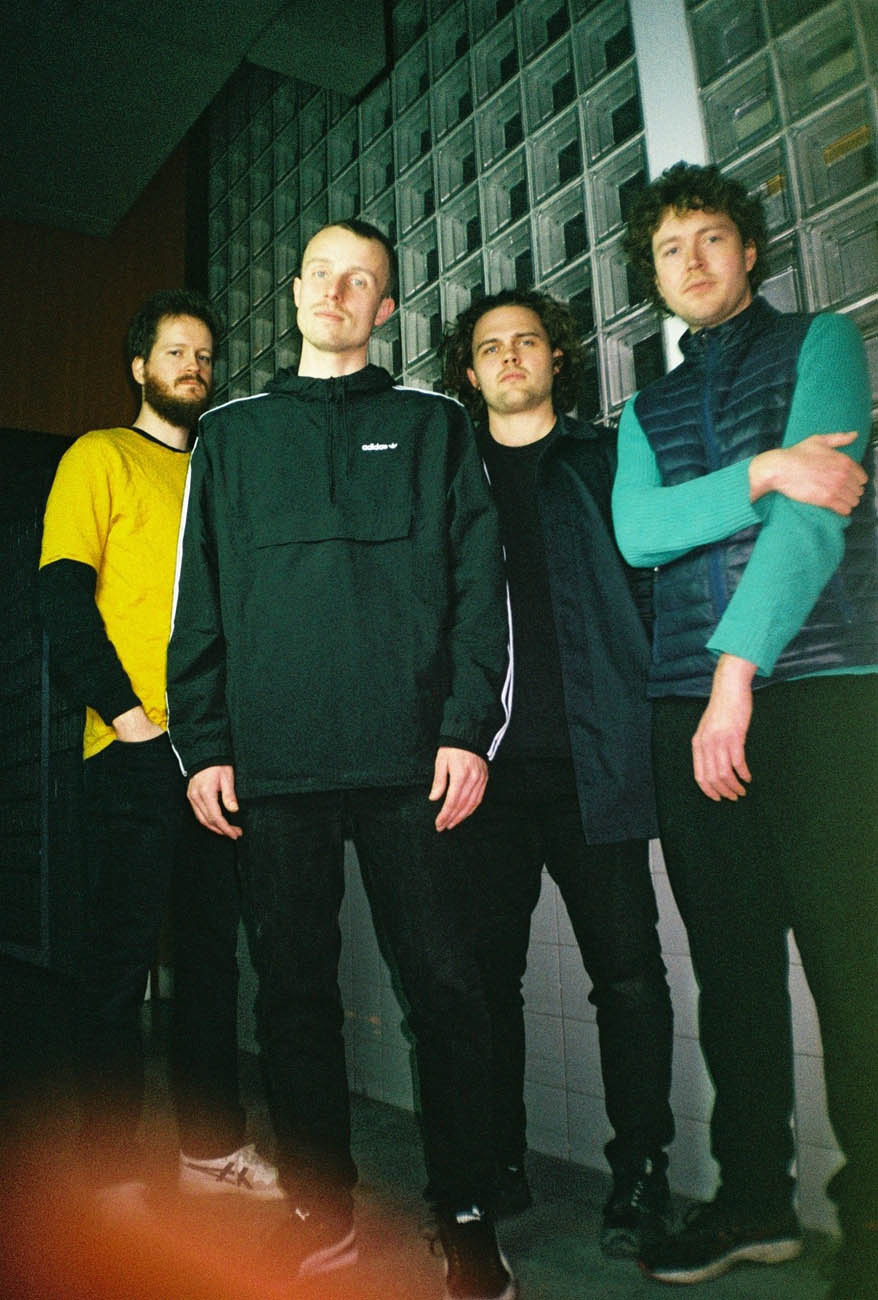