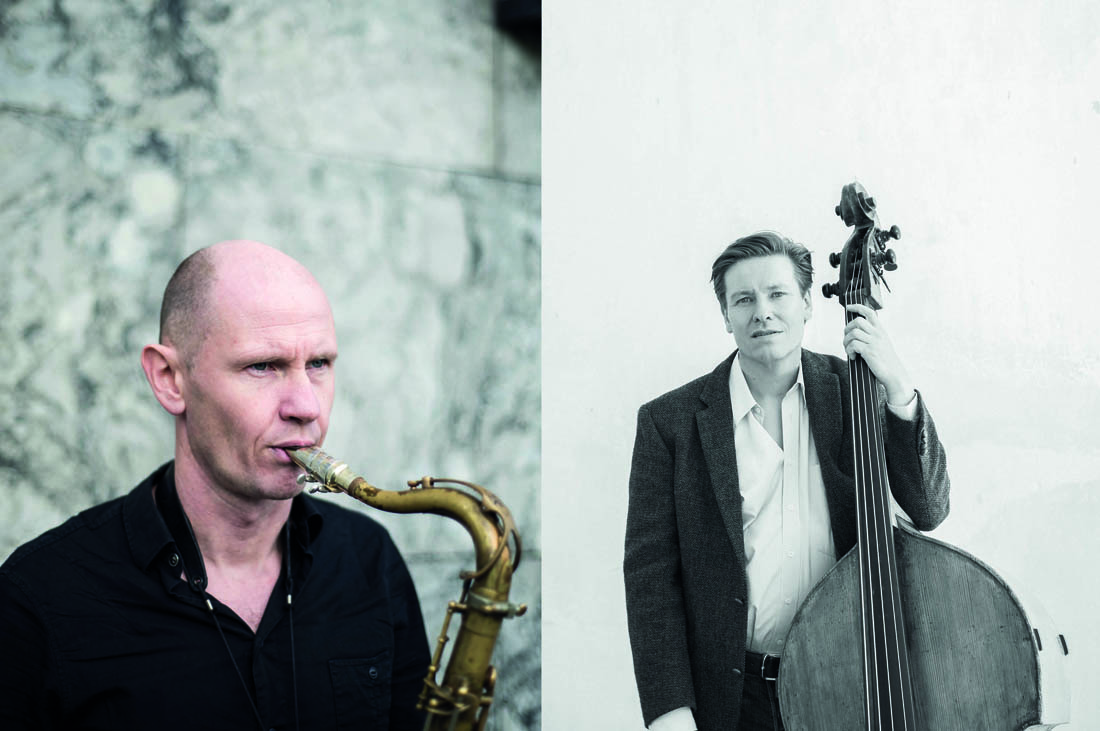 This afternoon, you will be in the company of saxophonist Michael Bladt and bassist Peter Vuust. Great jazz classics as well as the duo's own compositions are in the repertoire.

Michael Bladt is a well-established part of the Danish music scene and has appeared as a sideman on over 100 albums in all kinds of genres. Ha is known for his melodic and virtuosic expression inspired by both Nordic and American jazz.

Peter Vuust is a professor at Aarhus University and the Royal Academy of Music, director of the Center for Music in the Brain, and one of the country's most popular bass sidemen. He has played on more than 100 records and with international jazz stars such as Tim Hagans, Mal Waldron, Ted Curson, and Jukkis Uotila. Peter has also been nominated for a DMA for the CD September Song. He is known for his groovy playing, which, together with Michael Bladt, will be unique.