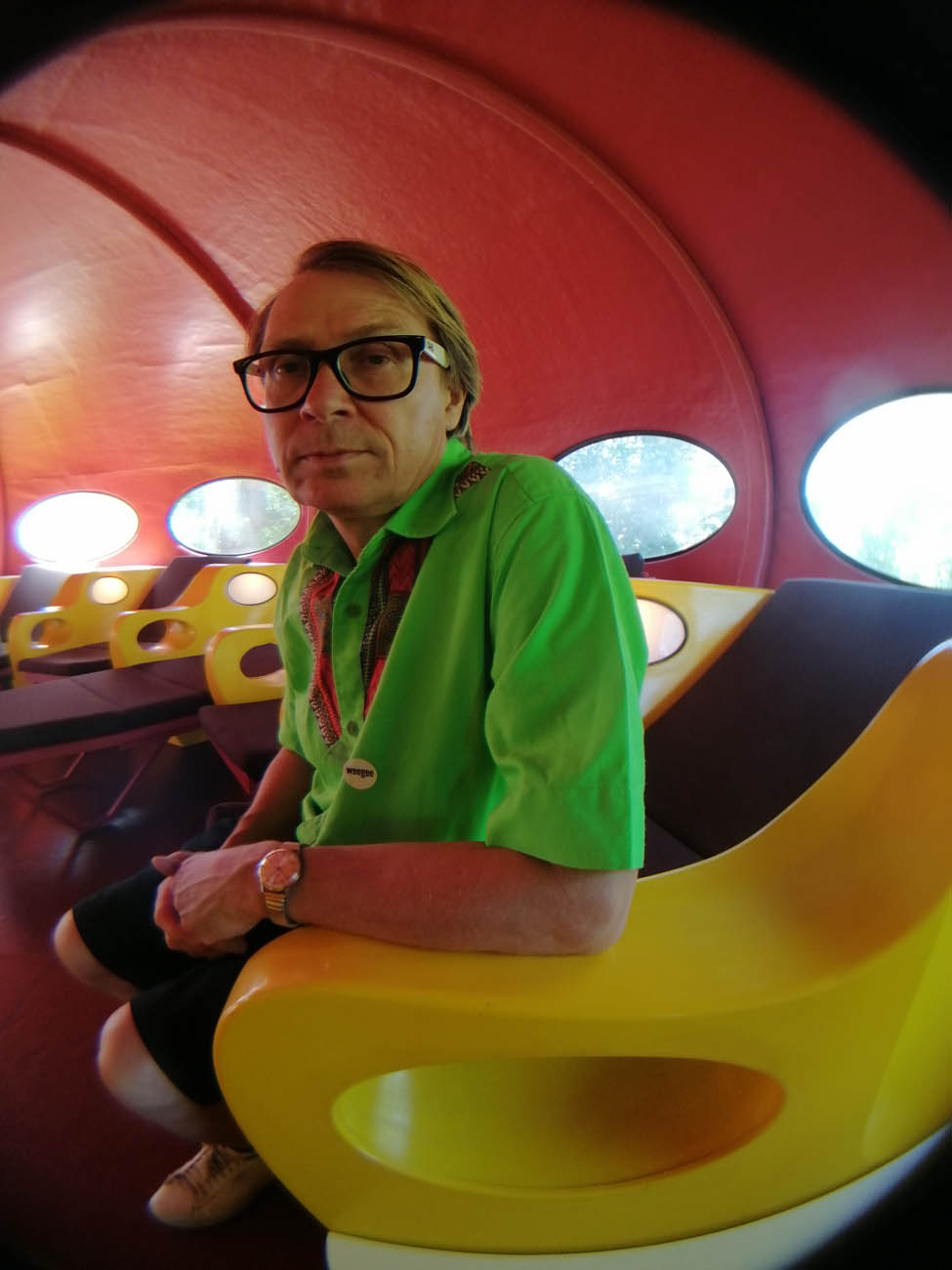 With Kaptajn Ørentvist, the Finnish legend, pioneer, composer, and musician Jimi Tenor, comes to Denmark in a new collaboration consisting of Jørgen Teller, Erik Kimestad, Kristian Tangvik, and P. O. Jørgens. This quintet began with a four-day session in Ninth World studios. A recording is currently being mixed and will be released in 2022.

Jimi Tenor is a unique figure in the music landscape – a musical chameleon who moves effortlessly from cosmic jazz, highlife, and afrobeat to funky dub, lounge-house, and techno. He is hyper-productive and regularly releases records on several labels, including the legendary Warp Records, Ubiquity Records, Strut Records, and most recently Philophon.

Over the past few years, he has been recognized for his collaborations with legendary Fela Kuti drummer Tony Allen. However, this spring, he returned to his own Finnish label Puu with the album Deep Sound Learning (1993-2000), a collection of previously unreleased but utterly magical material.

"Deep Sound Learning is an ideal companion to last year's exploration of Jimi Tenor's early works and shows just how consistent he could be – and how much fun he had while doing so. There will be something for everyone in this set, that's for sure."
Arcana.fm