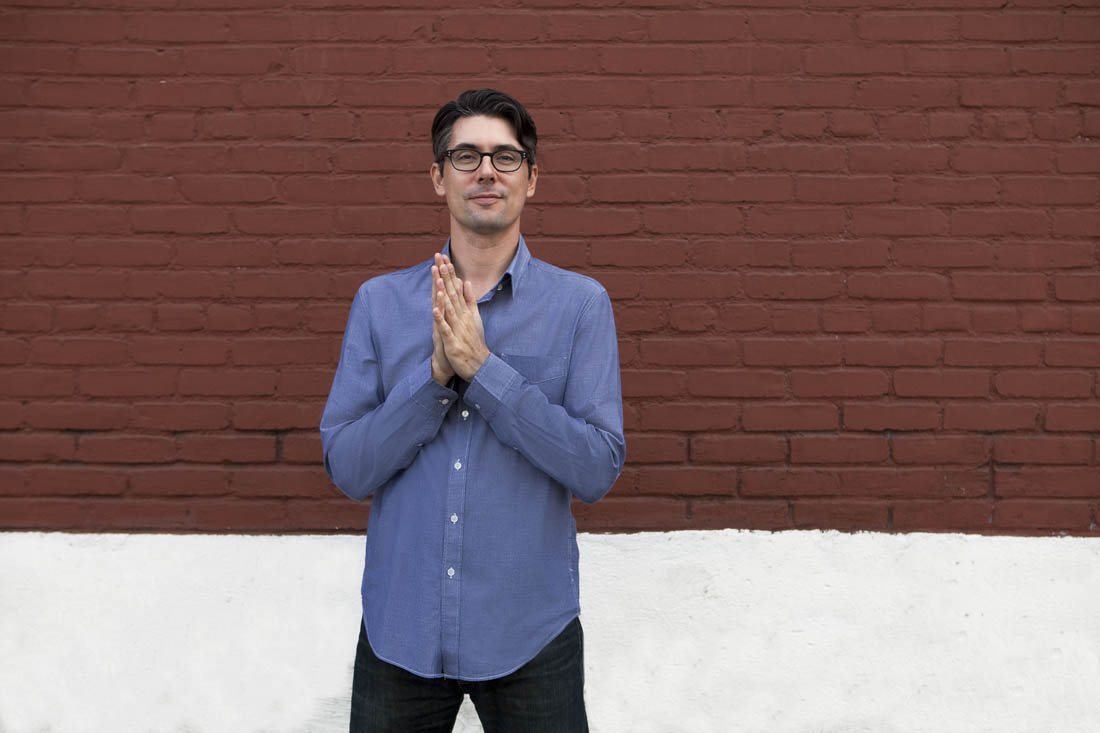 The three musicians each bring enormous technical and musical prowess to the table, and you can look forward to a rousing concert where the bar is set high, where there is playfulness, and where anything can happen.

Josh Nelson has performed with icons like Richard Galliano, Benny Golson, and John Pizzarelli, toured with legendary vocalists like Natalie Cole and Kenny Washington, and accompanied a host of the most respected names in jazz, including Sheila Jordan and Kurt Elling.

Thomas Fonnesbæk is considered by many to be one of the very best jazz bassists in Denmark. He has played with virtually all the great Danish jazz names and plays regularly with several international acts, such as pianists Enrico Pieranunzi and Justin Kauflin. He has appeared on more than 100 releases, including seven of his own.

Cornelia Nilsson has quickly established herself as one of the most sought-after and distinctive drummers on the Swedish and Danish jazz scenes. She has a unique ability to make the musicians around her sound better. The award-winning drummer has played with notable international artists such as Tim Hagans, Aaron Parks, and Seamus Blake.