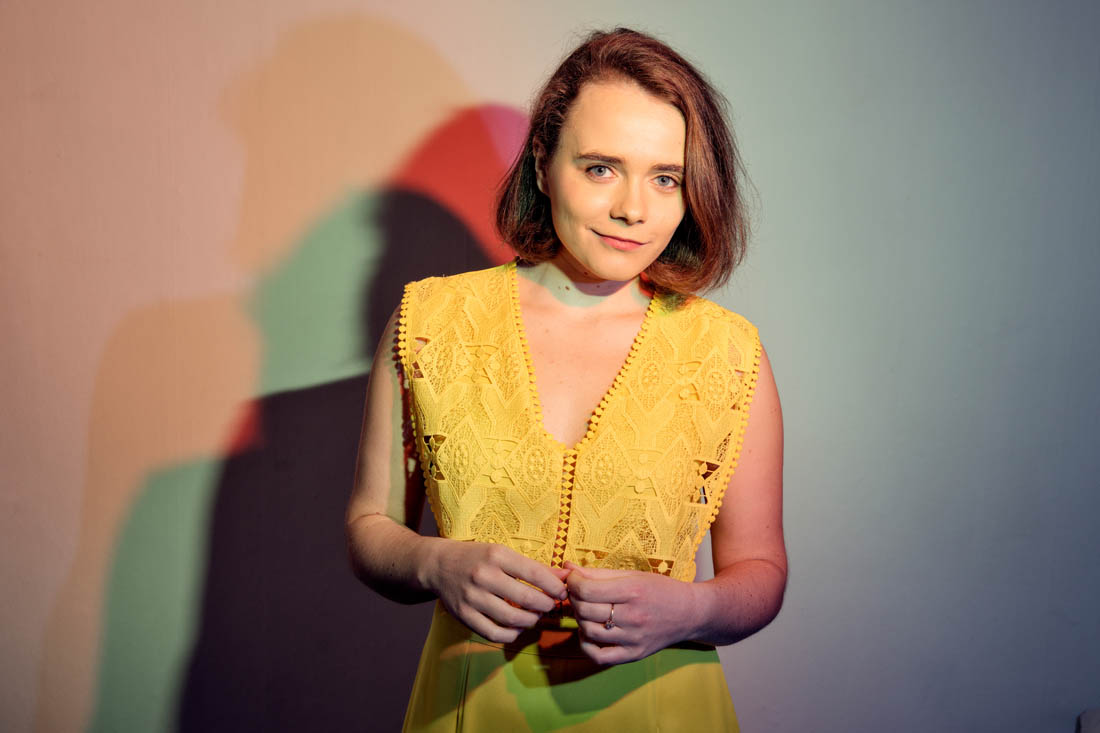 Songs from the Great American Songbook

Rõivassepp/Kwella/Madsen consists of three of the most prominent acts on the Aarhus jazz scene. The repertoire focuses on The Great American Songbook and includes evergreens, jazz tunes, and bossa nova. The trio has a firm grasp of musical tradition and shifts between mainstream jazz, Latin, and contemporary sounds with ease.

With their unique blend of intense vocals and beautiful ensemble playing, the three musicians guarantee a great, evocative experience.

Estonian jazz singer Karmen Rõivassepp has had an impressive career. Based in her current hometown of Aarhus, she has built up a large and loyal fan base in just a few years. In 2018, she was awarded Aarhus Jazz Talent 2018 at Aarhus Jazz Festival and has since performed with the likes of DR Big Band and Aarhus Jazz Orchestra.

Guitarist Jens Christian Kwella has been a mainstay of the Aarhus jazz scene for 30 years and has released seven critically acclaimed albums. He is one of the singer's preferred accompanists because of his responsive and lyrical playing.

In 2010, Jens Mikkel Madsen won the soloist prize in the Young Nordic Jazz Comets competition. Today, he is a prominent name on the young Danish jazz scene, where he has performed with several younger colleagues in various constellations, such as Live Foyn Friis and the band I Think You're Awesome, which was nominated for a Grammy in 2016.