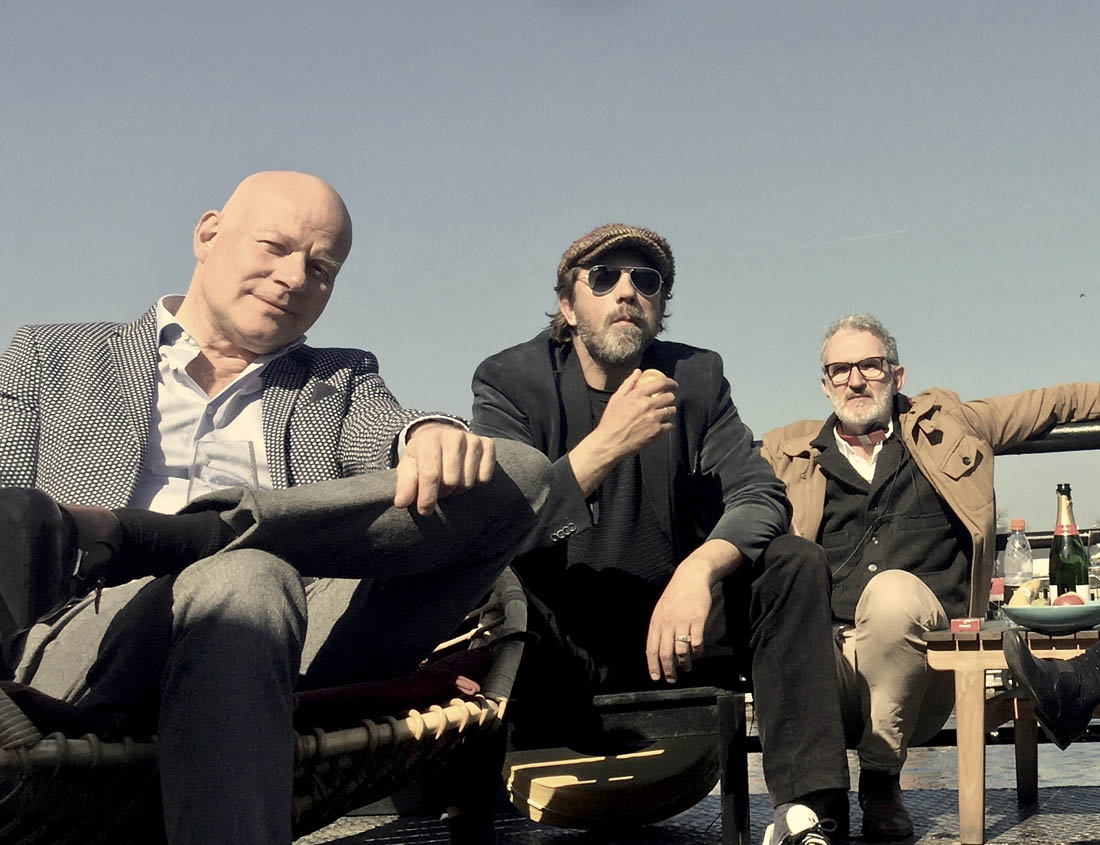 Virtuoso trio jazz that spans the entire history of music

GinmanBlachmanDahl is a unique trio on the contemporary Scandinavian jazz scene. Behind the name are three of the country's greatest musical personalities.

Thomas Blachman is not only sharp as an X-factor judge, but also as a producer and Grammy winner alongside his drumming profession.

Carsten Dahl is a former professor at the Rhythmic Music Conservatory and a Grammy-winning pianist and soloist.

Lennart Ginman broke through far beyond the jazz world with Ginman/Jørgensen in the 90s, was curator of Summer Sessions at Vallekilde Højskole for more than ten years, and is a former music director of Copenhagen Jazzhouse.

Better than any other Danish jazz trio, the three manage to combine sound, hard swing, and spirituality with fun, and tradition with personal innovation. The trio was the first Danish jazz act ever to be released on the legendary record label Verve Records.

The trio's profound trust in the magic of improvisation between the three instrumentalists is one of the cornerstones of GinmanBlachmanDahl's open musical universe. The dissolution of the boundary between composition and improvisation makes their concerts a state of almost musical telepathy.

While many jazz artists focus their expression within a limited part of jazz's branches and sub-genres, GinmanBlachmanDahl fearlessly and courageously chooses a starting point that includes the entire history of music, from complex compositional music to jazz's standard repertoire and subtle, timeless minimalism. From tightly pulsating swing beats to abstractly dissolved free structures.

It's contemporary music that may have its roots in the beautiful melancholy of classic jazz, but which also points towards a universal encounter between three virtuoso instrumentalists. An attempt to freeze time for a moment, forgetting oneself in the service of music. Three instruments talking together in a language stripped of small talk and automatisms.

Each of them is a top profile in the Danish music industry. All three have extensive productions behind them and extreme artistic diversity and freedom in their approach to creativity. GinmanBlachmanDahl also participates from time to time in selected musical encounters with other artists. These include Palle Mikkelborg, Nils Petter Molvær, Claus Hempler, and Stephen Riley.

"This is international-grade. Whether you are looking at the redemption of compositions or improvisations."
Gaffa.

"It's a universe steeped in tradition, not least the tradition that jazz is a ceaseless creative process."
Berlingske Tidende.

"They dressed each other. Dressed the music. Gave. And listened. Showed what the combination of technical skill and artistic equilibrium can translate into."
Gaffa.

"Eminent artists who understand both instruments and the magic of the moment."
Berlingske Tidende.

"It is utterly breathtaking."
Berlingske Tidende.