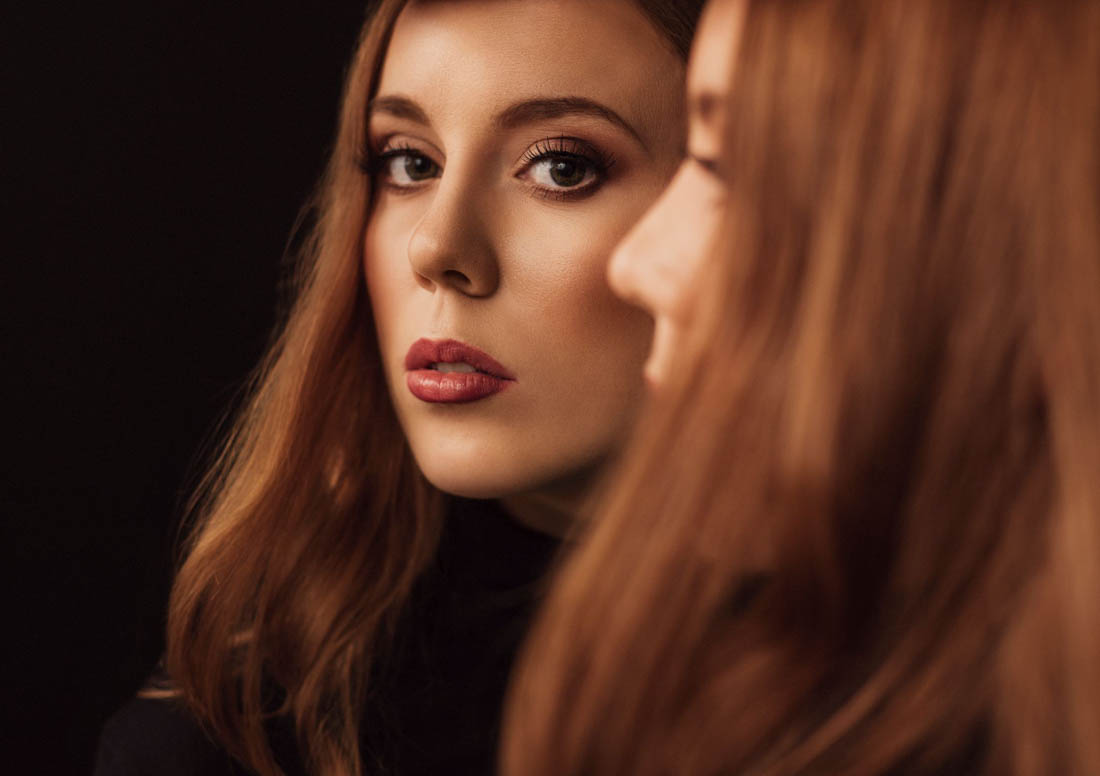 Jazz singer Ellen Andersson is one of the biggest names on the Swedish jazz scene and must be counted among the best in Europe. Her critically acclaimed debut release I'll Be Seeing You (2016) was awarded the most prestigious jazz prize in Sweden, Gyllene Skivan, when it was voted the best jazz release of the year.

The European Jazz Network selected the album as one of the ten best jazz releases in Europe in September 2016, and critics called it "a sensation", among other things. The world-renowned and respected jazz magazine Downbeat published an interview with Ellen Andersson, putting her on the map, also outside Europe.

Ellen Andersson has one of the most personal and distinctive voices in Scandinavian jazz right now. With sublime lyrical delivery, melody interpretation, and improvisation, she lets seriousness and tradition meet playfulness and the present, taking her cue from the standard American repertoire. With personal innovative arrangements, Andersson has been met with enthusiasm by audiences and critics alike, and has been hailed as "a new world star".

In Denmark, we have come to know Ellen Andersson from a number of tours and jazz festivals in recent years. In 2021, she performed at Copenhagen Jazz Festival at the Royal Library.

Here, Ellen Andersson performs with a group of the best Danish jazz musicians.

"It's impossibly apt that a mere 26-year-old reincarnation of jazz history's finest voices should be able to deliver evergreens with such presence, warmth, and skill that time and space are almost forgotten."
Maria Dahlström, Ljusnan.

"Suddenly, Ellen appears with a debut album that must be considered a sensation. She masters the entire vocal jazz palette, from Billie Holiday's intimacy to Nancy Wilson's pressure. Rarely has a singer been so eagerly awaited. At last!"
Johan Norberg, VI Magazine.