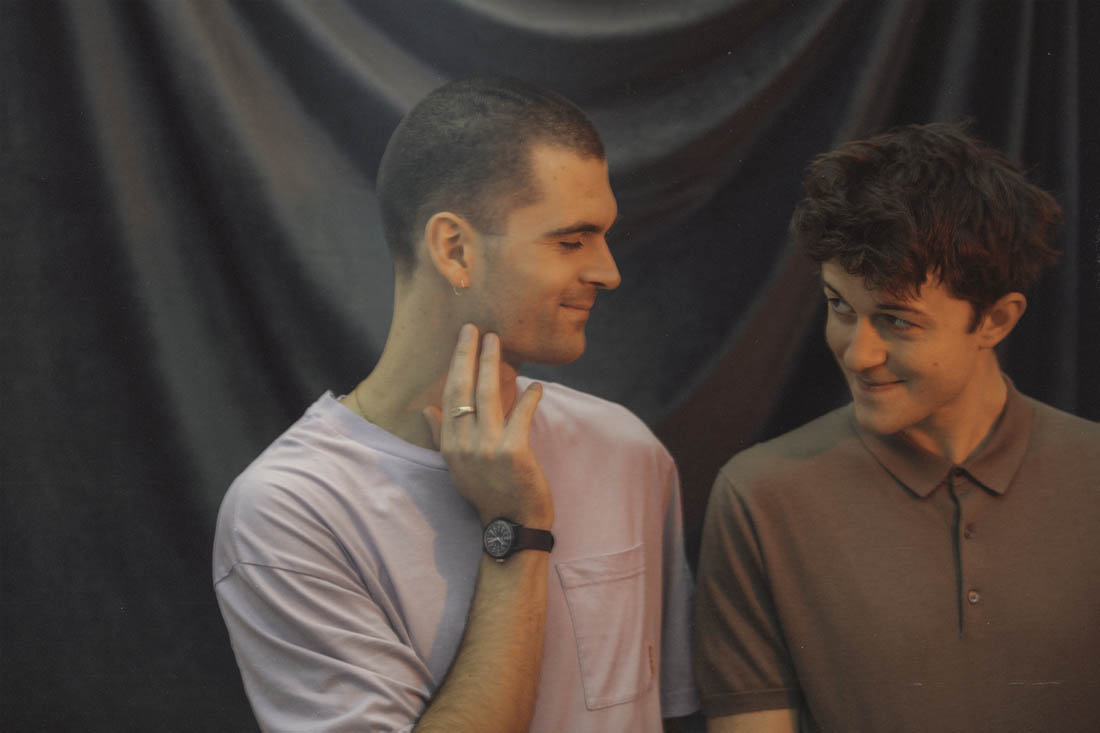 Unique constellation with an original sound

OTOOTO (Sound Sound in Japanese) is a new addition to the Danish jazz scene.

Since forming in 2019, the band has garnered acclaim from radio stations and critics. Already by November 2020, they could look back on a year of countless concerts and three single releases.

The sound of OTOOTO is defined by Wallace and Due's lyrical and light melodies paired with a distinctive sound of the legendary vintage synthesizer Juno 106. Add a strong Neo-soul/ R&B groove, and the foundation is set.

The songs fill the listener with a sense of hope and joy, while the music unfolds in a harmonious and playful way.

On 21 May 2021, OTOOTO released their long-awaited debut album This Love is for You. The album has been praised by critics, including Politiken, and has been featured as Album of the Week on P8 Jazz.

OTOOTO is a unique line-up that presents five great personalities in Danish jazz in a way that has not been seen before.