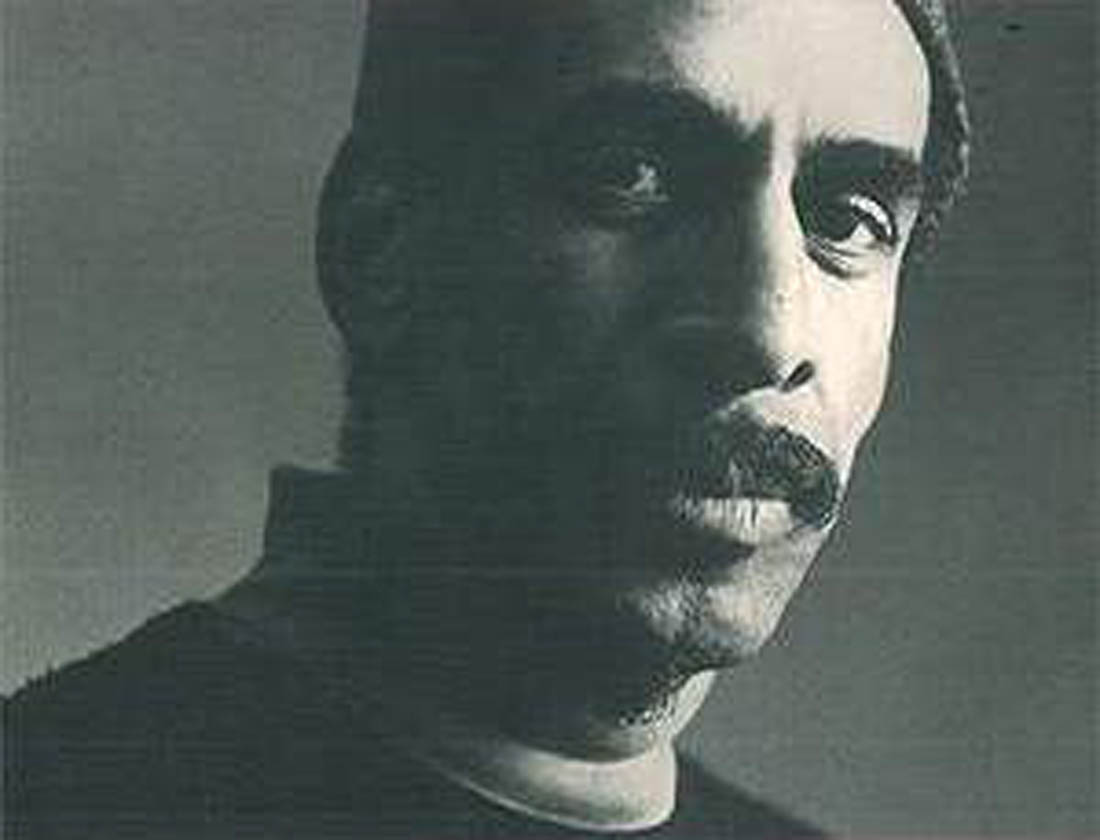 Tribute to role model and teacher

The Danish-Congolese saxophonist, clarinetist, and composer John Tchicai (1936-2012) left a big mark on the jazz scene, both in Denmark and internationally.

In 1960s New York, he played an important role in the development of free jazz. Back in Denmark, he became a role model and teacher for several younger generations of performers. During his career, he developed a very personal style in his approach to both improvisation and composition. Examples of the latter can be found in his book Advice To Improvisers (1987), which is the starting point for this concert.

Swedish Pelle Westlin and Danish Johannes Gammelgaard are both active on the experimental jazz scene in Stockholm and have come together around a common interest in Tchicai's music.

At the concert, they will play compositions from Tchicai's book as well as their own pieces and improvisations inspired by the great master.