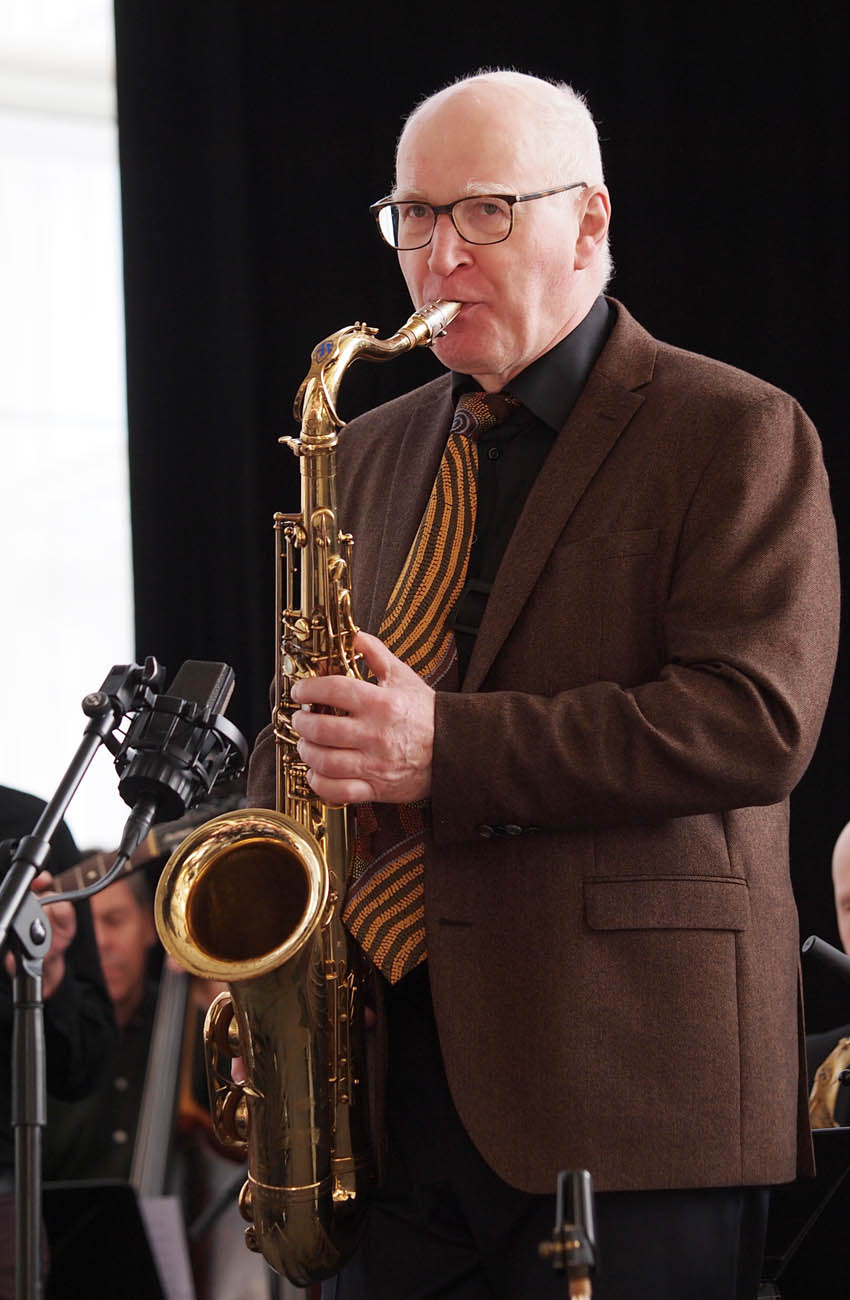 A veteran and three young lions

Jens Klüver performs with three of the young lions from the Royal Academy of Music. What they have in common is an interest in American jazz and a desire to play and explore the music in their own way.

Jens Klüver, former leader of Klüver's Big Band for 35 years, has now devoted his time to playing the saxophone. For the last five years, he has played with Esben Tjalve in duos, trios, and quartets.

Jacob Djursaa graduated from the Royal Academy of Music in Aarhus and is an excellent guitarist with his own unique sound.

Bassist Samuel Kiel studies at the Academy and is active in the Aarhus jazz scene.

Drummer Gustav Hagelskjær studies at the Royal Academy of Music in Aarhus . He has played with Thirsty Night Big Band and Danish Youth Jazz Orchestra, and is a co-founder of Kosmos Trio. 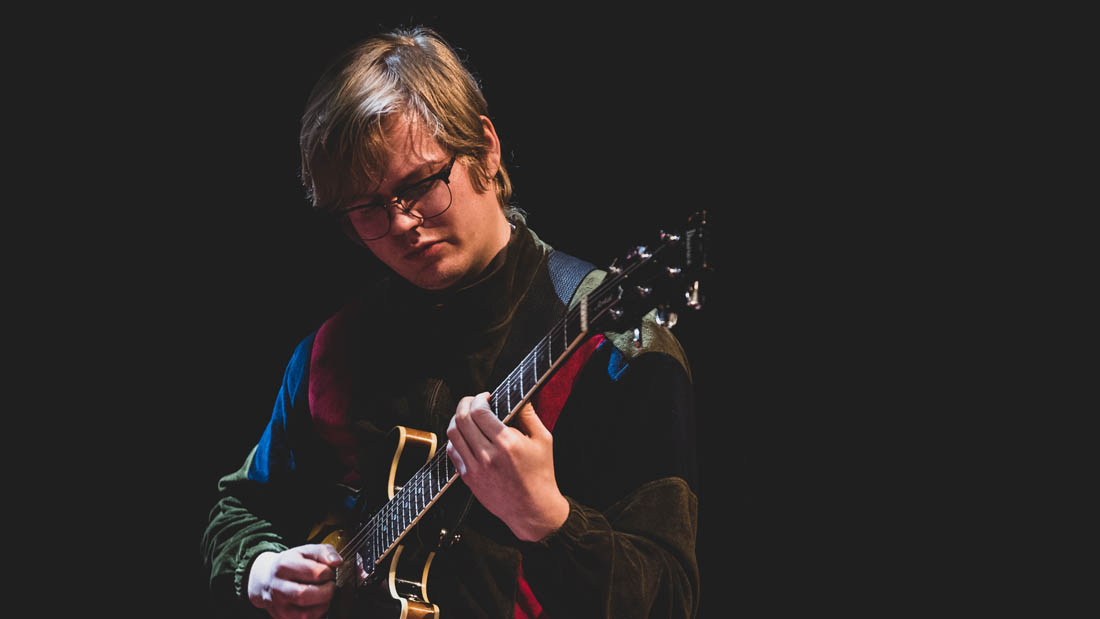 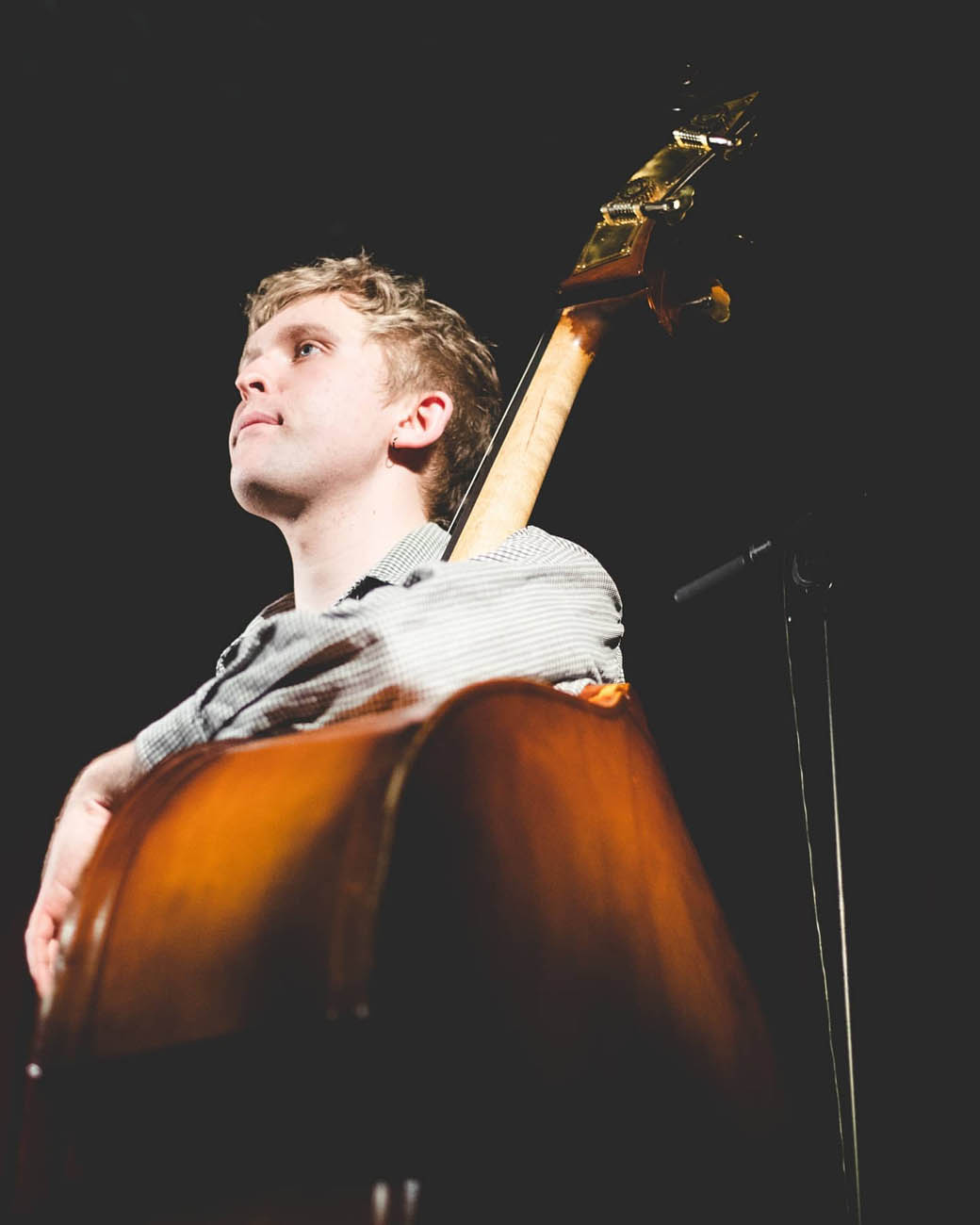 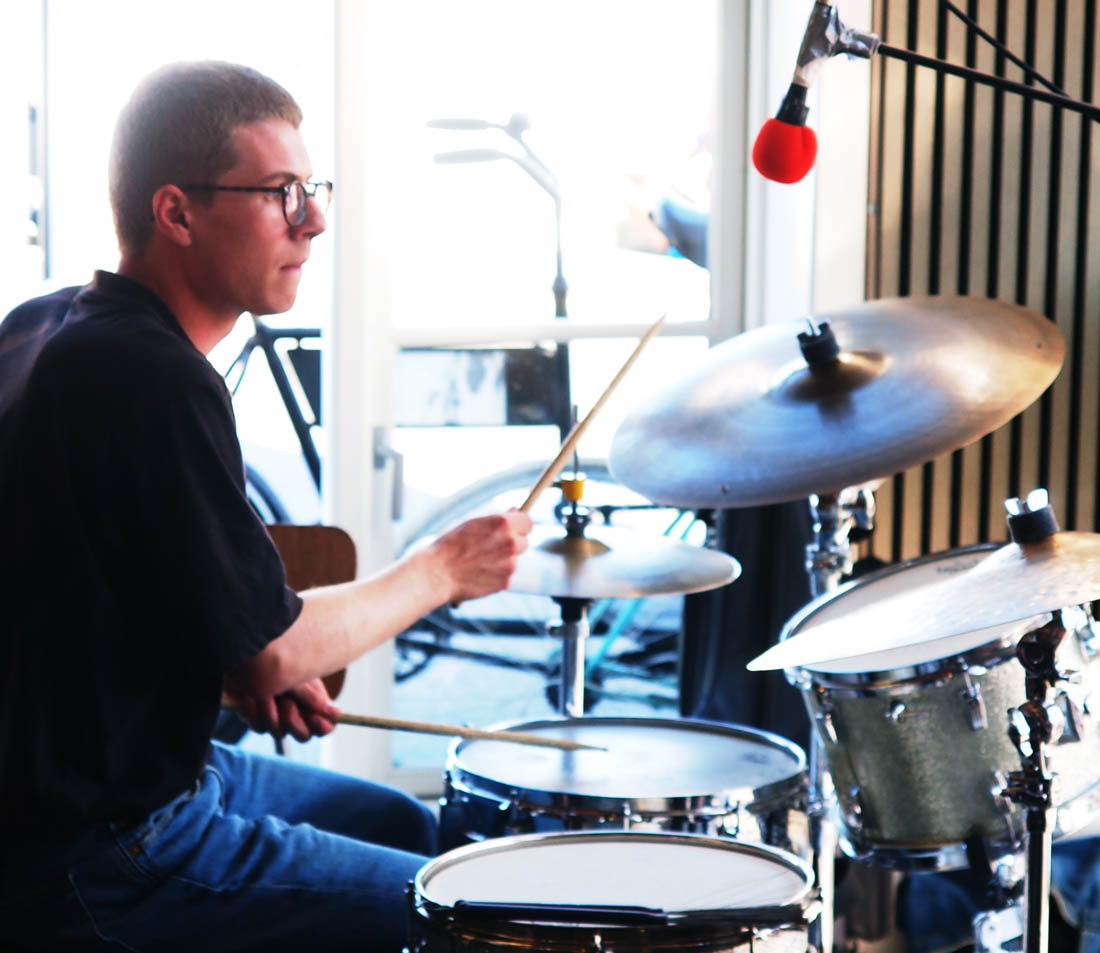