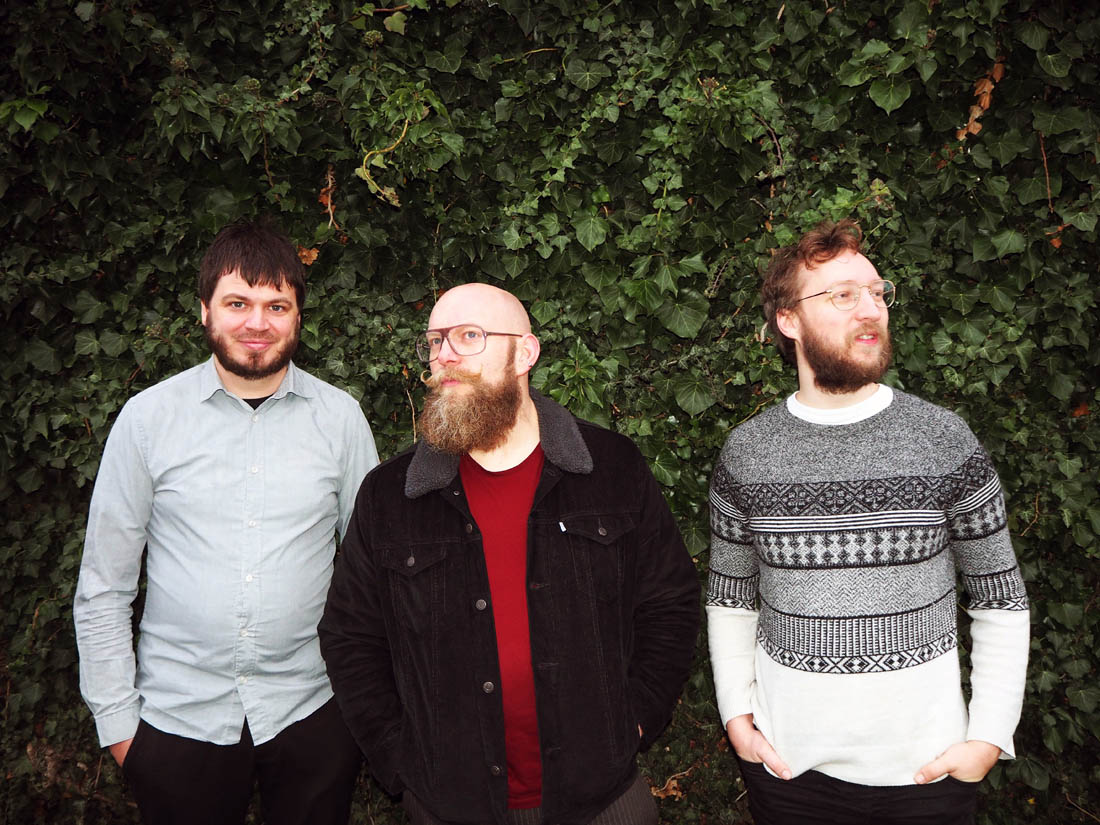 Gorm Askjær Trio stands for a modern, versatile jazz expression that draws inspiration from the likes of Bill Frisell. The three musicians have, through many years of acquaintance, established a special relationship with great freedom for improvisation and creativity within the simple framework of the compositions.

In 2020, Gorm Askjær Trio released the acclaimed debut album Blodmånen Og Dig, which among other things became Album of the Week on P8 Jazz and made JazzNyt's list of the 10 best Danish jazz releases in 2020. The release was described as "a complete album with enough depth and breadth to last a very long time".

Gorm Askjær is a guitarist and composer who operates in the intersection of jazz and classical music. He has made a name for himself with contemporary adventurous jazz in the bands GA Trio, GA Secret Safari, and several collaborations with the classical ensemble Lydenskab.

Jens Mikkel Madsen is a sought-after jazz bassist who has received a great deal of attention in recent years, including in bands such as I Think You're Awesome, Kasper Staub Trio, and Live Foyn Friis Quartet.

Thomas Eiler is a hard-hitting and nuanced drummer with attitude and personality. His successes include the band SVIN, which treads the line between abstract neo-rock, drone-based folklore, and ambient noise.