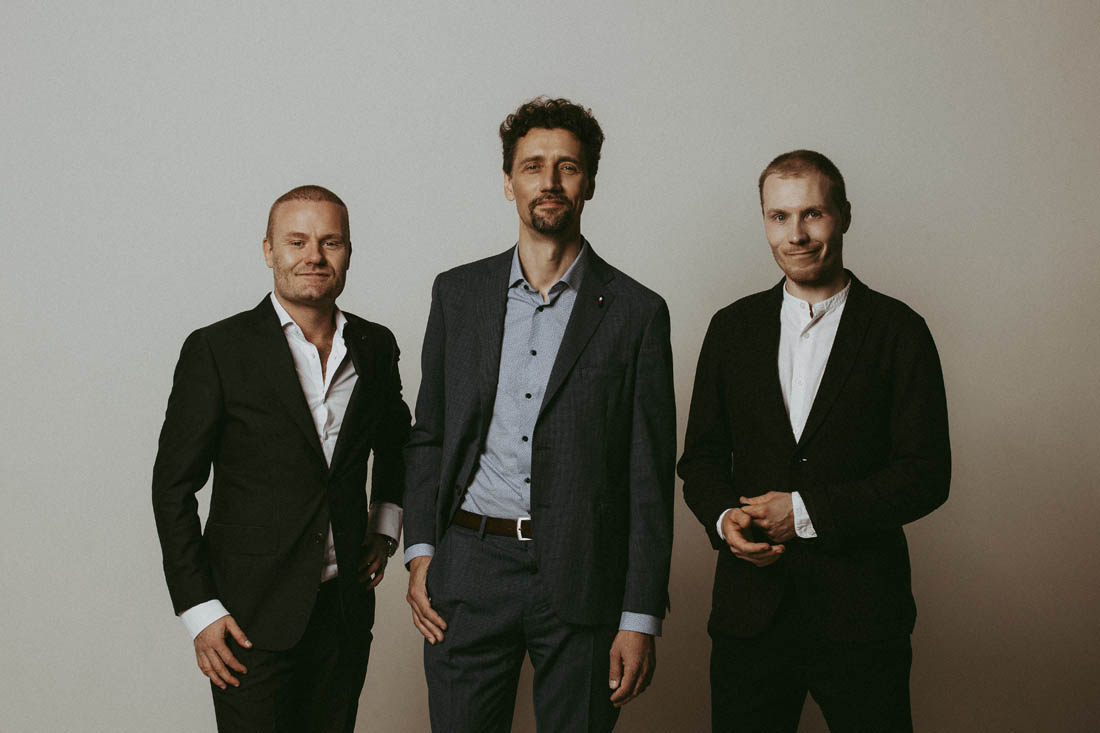 Organ jazz rooted in tradition with room for experimentation

Balthazars Karaffel is a new trio on the Danish jazz scene, based in the Aarhus area.

With a combination of guitar, Hammond B3 organ, and drums, the musicians closely follow the expected instrumentation of a so-called organ jazz trio, which is after all a bass-free enterprise, where the bass role is instead played by the organist on the lower keyboard and/or with his feet over the bass pedals.

The musical expression is melodic, "bluesy", dynamically varied, and often with a simultaneously cool and energetically swinging rhythmic drive.

In this respect, Balthazar's Karaffel continues the American organ jazz style, which in the form of trios and quartets had its heyday in the 1950s and 1960s, with organist Jimmy Smith as one of the most prominent.

More experimental and quirky musical elements can also be heard in Balthazar's Karaffel – both in their original arrangements of tunes from the great standard repertoire, but also in original compositions, which include the titles Slow Loris, Leftover Fun, and Another Coffee on the debut album Clockwise (July 2021).

In addition to inspiration from every conceivable musical source, the trio draws a touch of magic from the animated scientist Professor Balthazar, the main character of a popular 1970s TV series for children. This, too, might explain the trio's name.