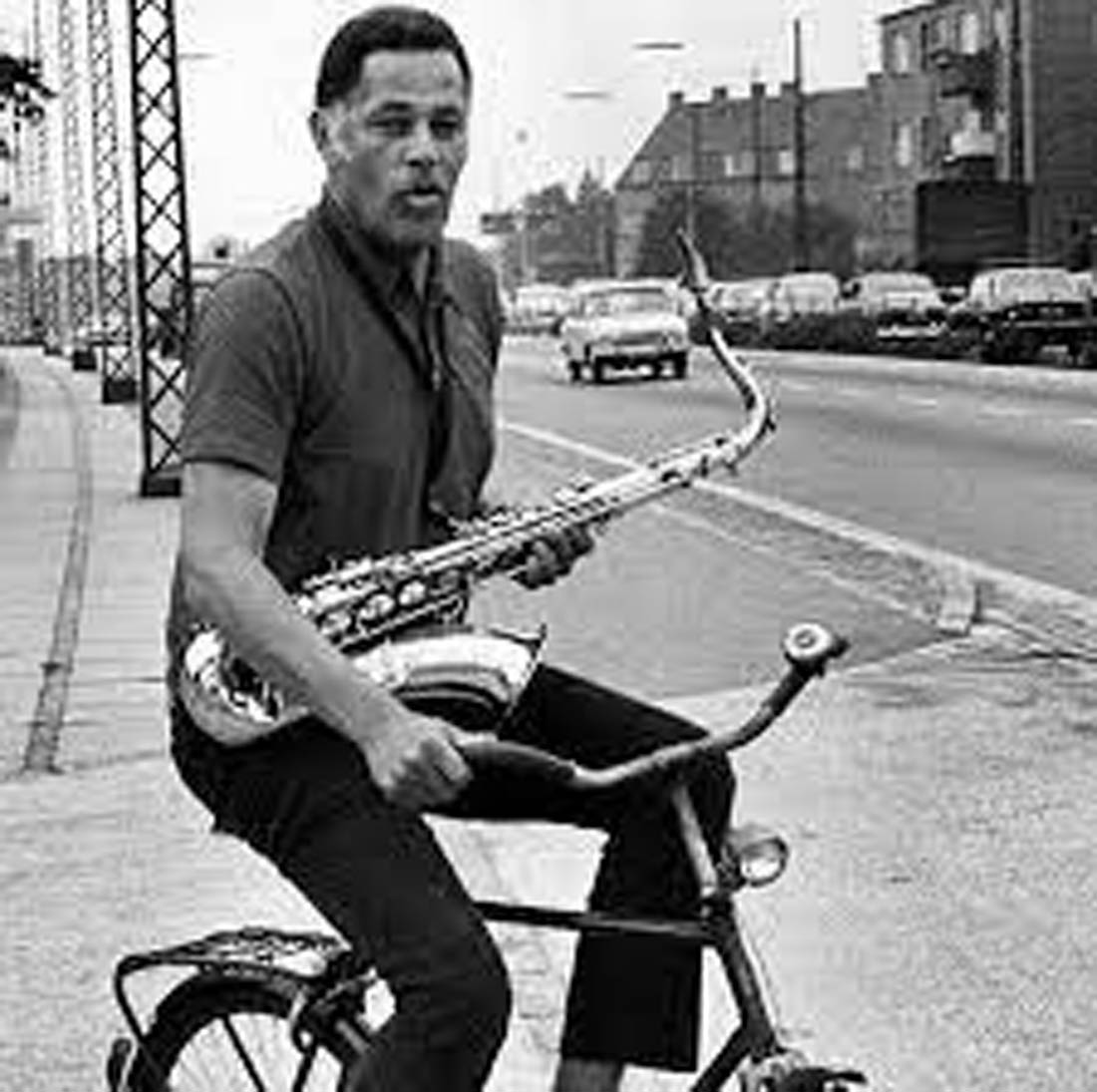 A tribute to a jazz legend – a concert about Dexter Gordon's music, life, and time in Copenhagen

Few musicians have left a bigger mark on jazz than Dexter Gordon, who has been called the Charlie Parker of the tenor saxophone.

With his intense and deeply original saxophone playing, Dexter was a stylist and storyteller on the saxophone, and his playful, inventive style has influenced generations of saxophonists from 1940s bebop to the present day.

Four jazz profiles, who have left their mark on Danish jazz in numerous contexts, take you on a musical journey through Dexter Gordon's most popular tunes.

In addition to a string of Dexter's signature songs, the concert will feature a lively narrative about this remarkable artist and the very special role he played in the development of Danish jazz in the 1960s.

Although Dexter was a popular guest all over Europe, Copenhagen, Jazzhus Montmartre and Danish society meant something special to him. Thus, the concert's narrative also looks back at the second golden age of Danish jazz – the golden age of Montmartre from 1959 to 1976.

Jens Jefsen, who provides the swinging bass lines in Dexterity, played regularly with Dexter as a youngster. Drawing on his experiences, he will complement the show with entertaining stories that encapsulate Dexter's colorful personality.