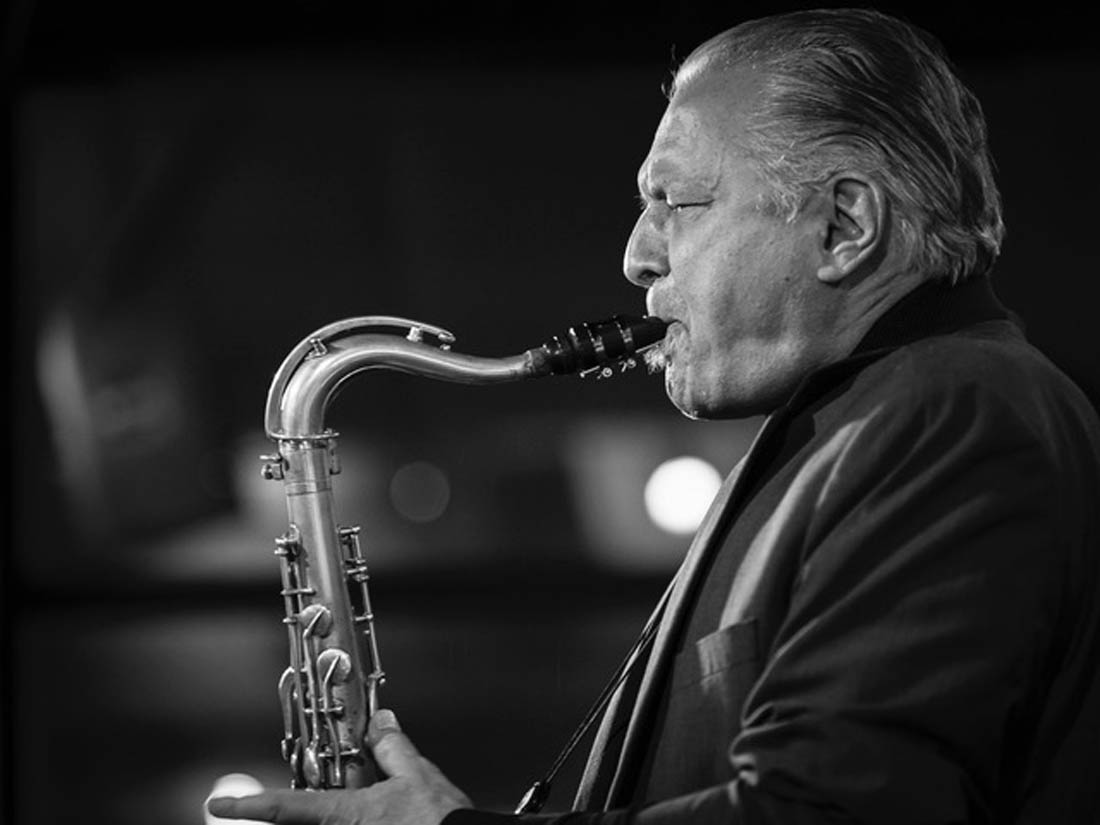 VinDanmark hosts two evenings of world-class jazz during the jazz festival when one of the planet's best saxophonists – the amazing bebop saxophonist Jerry Bergonzi – visits us.

This evening, Bergonzi will play mainly original material combined with his own paraphrasing of well-known standards.

Jerry Bergonzi belongs to the absolute elite of tenor saxophonists. As a young man, he made his name with pianist Dave Brubeck. Since then, he has played on the world's biggest stages and released albums for renowned labels such as Blue Note and Atlantic Records. Today, he is 72 years old but plays as powerfully as ever.