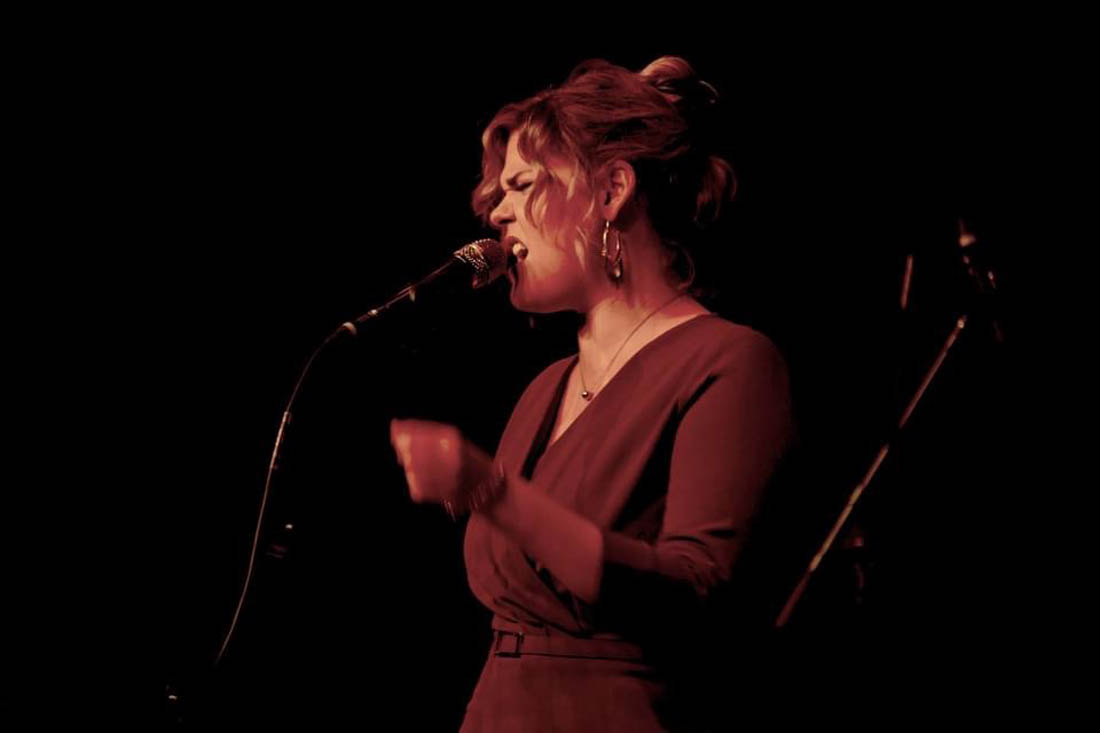 A voice to remember

Sahra da Silva is a rising star on the Danish jazz and blues scene. She swings, grooves, and charms her way through a repertoire that includes both hard-hitting blues tunes and soft soul ballads – and we might even get a few well-known jazz standards as well.

Sahra has just released her first – but definitely not last – solo album. She possesses a voice to be remembered and a dynamic stage presence that has put her at the very forefront of Danish vocalists with international potential.

Kjeld Lauritsen and his Hammond organ are a powerhouse on the Copenhagen jazz scene. He has been counted among the top players of the impressive, old, and tonally heavy instrument for many years. In May 2022, he was one of the recipients of Ben Webster's honorary award.

The group is rounded out by two musicians from the absolute elite: guitarist Per Gade from the DR Big Band, and others, and drummer Espen Laub von Lilienskjold, who used to be the youngest drummer ever in the former Klüvers Big Band.