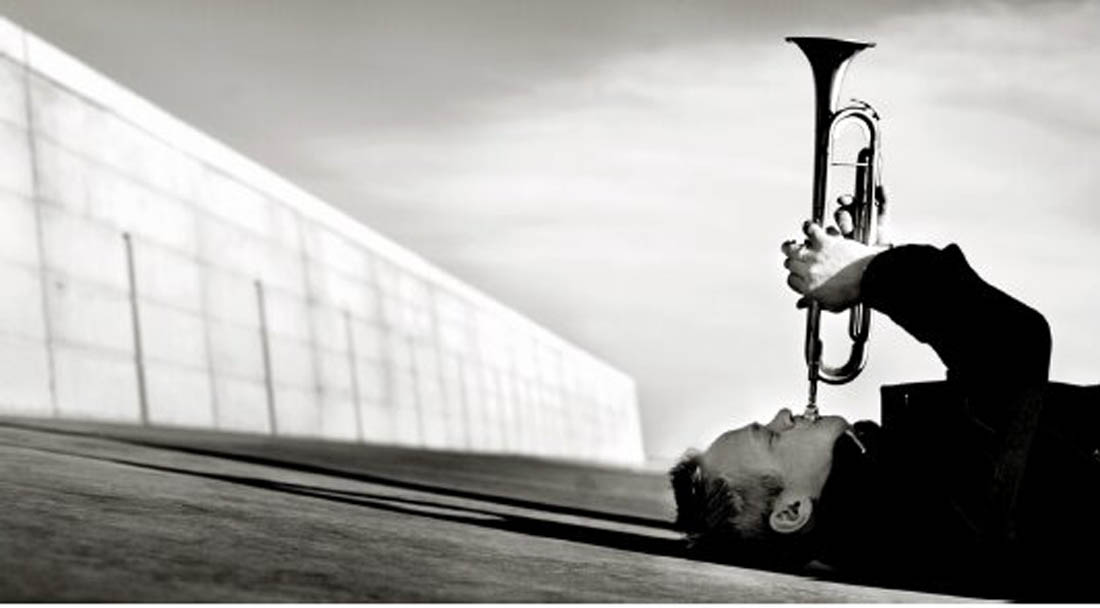 Jesper Riis is known as a trumpeter, composer, arranger, and conductor.

For almost 30 years he has toured and recorded with a number of established acts on the Danish and international music scenes, where his colorful and spirited trumpet playing has made him a much sought-after musician.

Jesper Riis graduated from the Rhythmic Music Conservatory in Copenhagen in 1994. He spent the last year of his conservatory career at Florida International University, where he studied with the legendary Cuban trumpeter Arturo Sandoval.

In November 2000, he released his first solo recording, the CD CELLULAR, which was nominated for a Danish Music Award the following year.

At this concert, he will be backed by a string of competent musicians: Mark Chemnitz (keys), Oliver McEwan (bass), and Kasper Langkjær (drums).