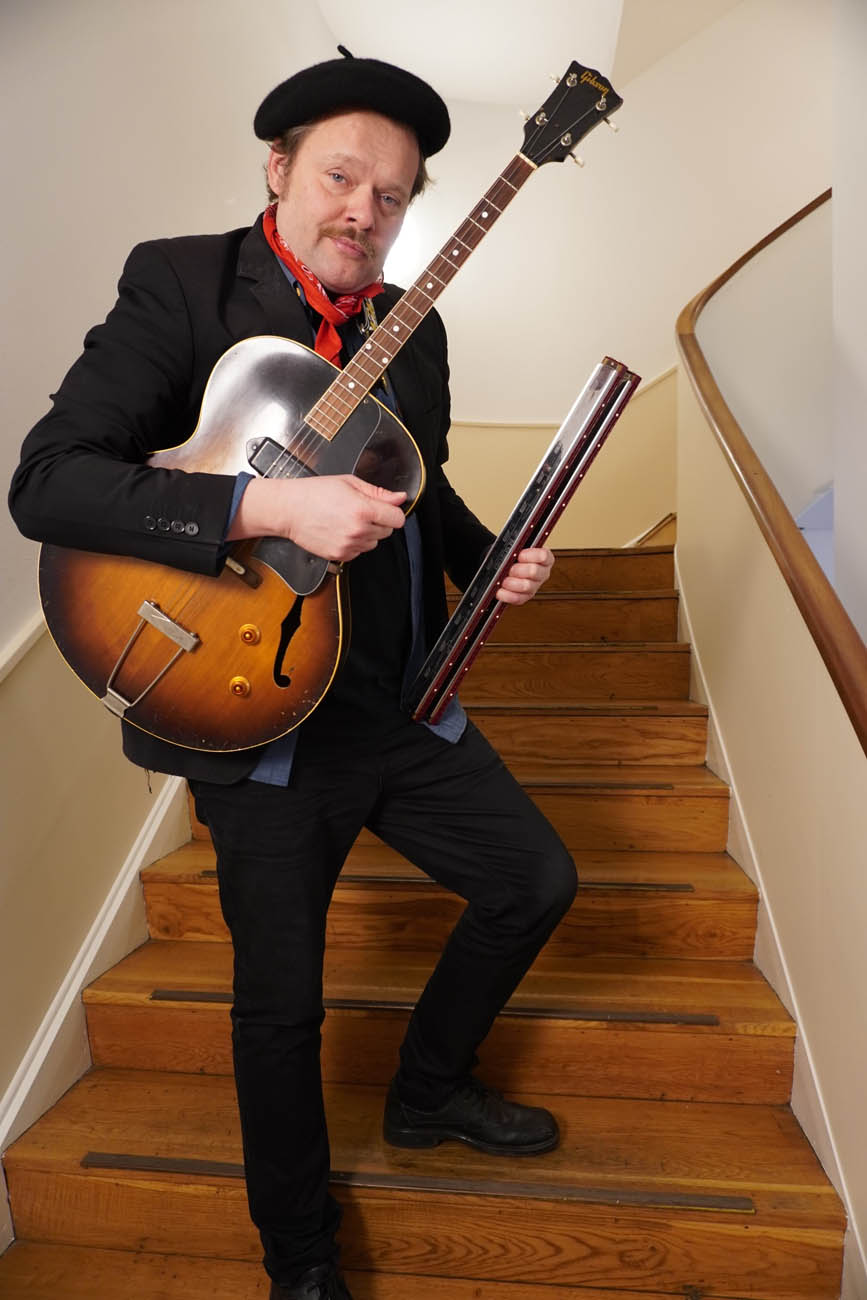 The repertoire starts with a few well-known Toots Thielemans compositions and vignettes, moves on to some of the standards that Toots also interpreted, ending with Venndt ́s own compositions.

The music is highly focused on improvisation and interpretation of themes, melodies, and whatever is happening in the room that day.

Jacob Venndt originally trained as a double and electric bass player from the Royal Academy of Music's soloist class in 2006 but has since developed a fondness for the small instrument with its melancholic tone.

Alongside his work as a multi-instrumentalist, Venndt frequently appears in theater as a musician, conductor, composer, and even actor.