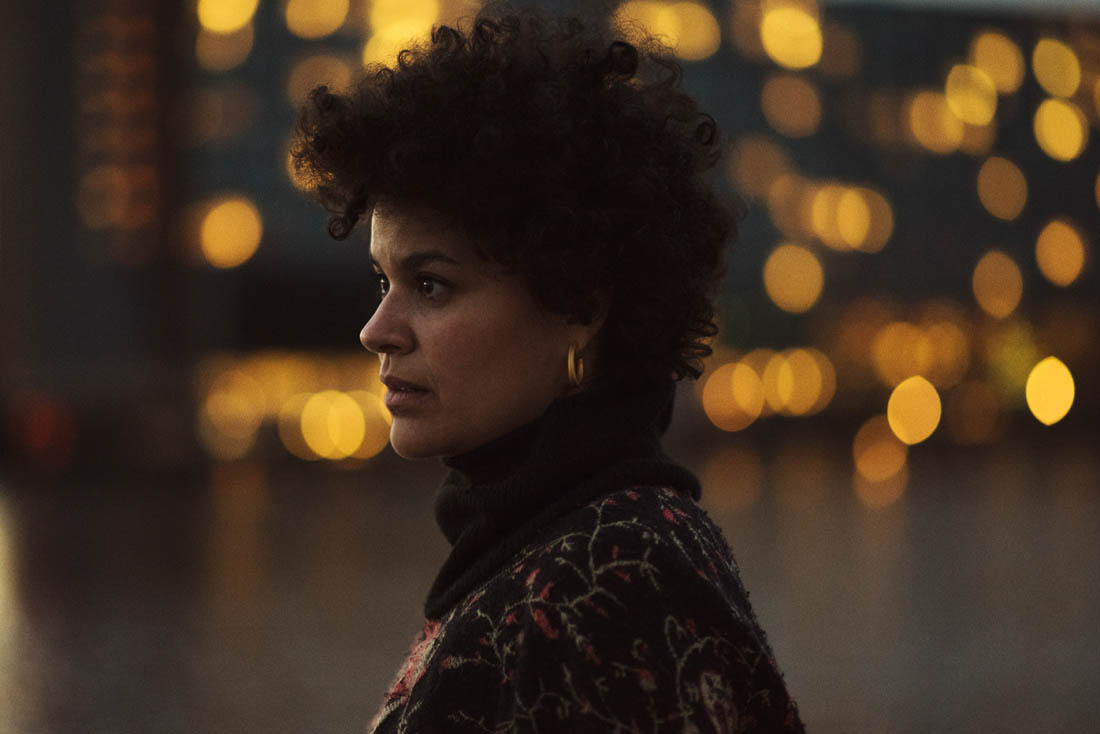 The Danish jazz vocalist has a timeless, honest, and enchanting voice, which conjures up images of Radka Toneff and Nina Simone.

Now there's new music is on the way, which will be released on April Records in 2023. You will hear the songs from the new release at the concerts during the jazz festival, but there will also be a reprise of the songs from Sorrow In Sunlight.

"In short, Nana Rashid is an exciting acquaintance."
★★★★★. Berlingske Tidende.

"Now what's that? Is it really possible that there is such a great undiscovered talent in jazz? The EP should be the start of something bigger. Nana Rashid deserves that."
Niels Overgaard, JazzNyt.com.

"And I have to say that Nana Rashid's vocals contain an awful lot of soul. You really get into the song here when you hear her sing, and I'm really impressed by that."
Niels Christian Cederberg, P8 jazz - Nye skiver.