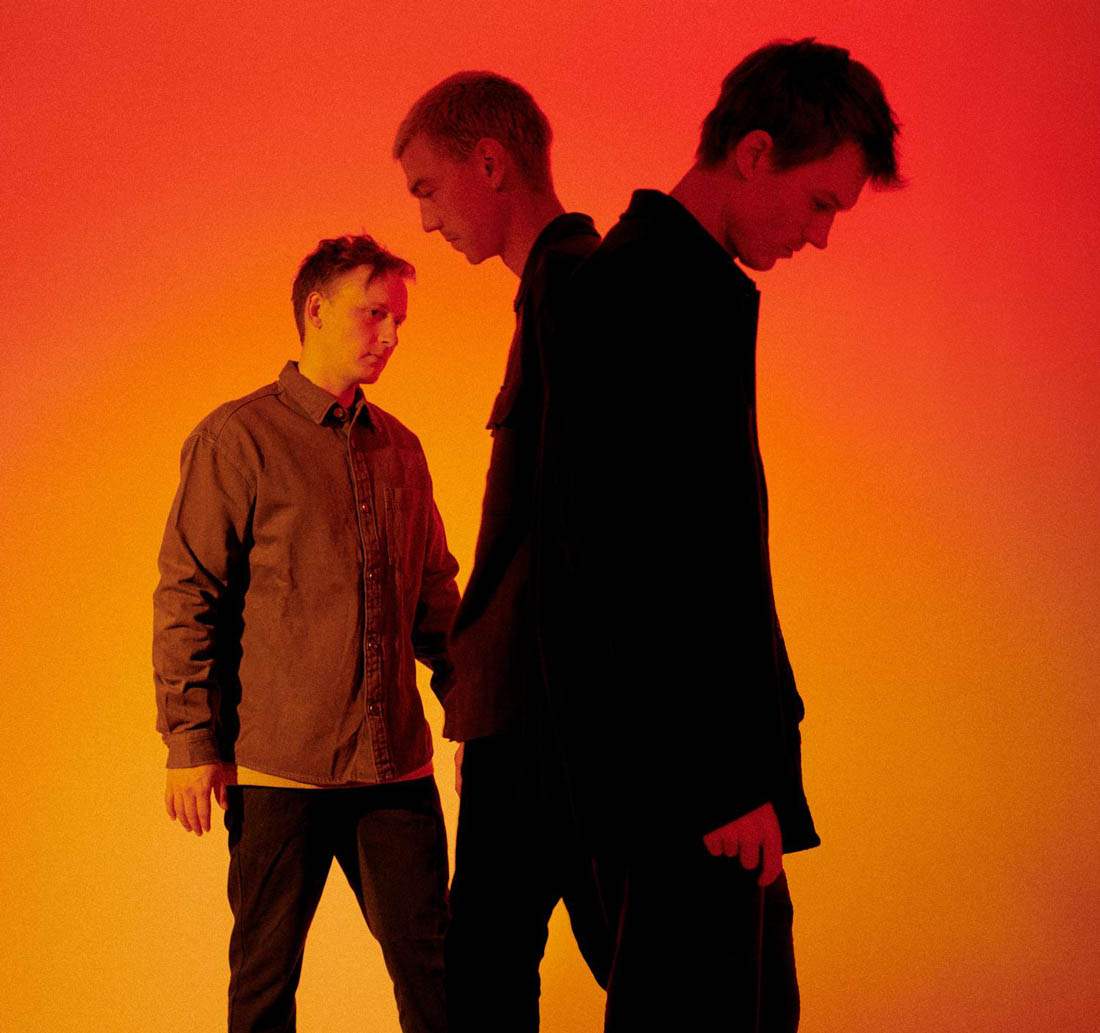 With a captivating cinematic sound and a warm, intense presence, the audience is invited into the musical depths of the trio Little North from the very first note.

The sound of Little North is far greater than the classic piano trio constellation suggests. In a melting pot of modern minimalism and Nordic jazz tradition, and with an intensity that traces back to New York's jazz scene, Little North is adding the next exciting chapter to the story of Scandinavian jazz.

The trio got their big break in 2021 with their third album Finding Seagulls, which was warmly received by critics at home and abroad and became Album of the Week on P8 Jazz. The album also gave the talented trio international airplay on UK Radio Jazz FM and Berlin Radio Flux FM, among other stations.

The success of 2021 was quickly followed up in 2022 with the new album Familiar Places. Here, Little North expands its already well-defined sound. The warm energy of the guitar and the raw, expressive style of the trumpet add new musical depths, while the trio's powerful sound runs like a common thread through the album.

On Familiar Places, Little North presents a wide range of emotional and tonal landscapes while continuing to refine its distinct Nordic sound.

The album has received a warm reception from critics at home and abroad, has been featured twice on the cover of Spotify's State of Jazz, has been played on French national radio, France Musique, and like its predecessor was named Album of the Week on P8 Jazz.

So come down and experience this up-and-coming talented trio at Radar on July 16 during this year's Aarhus Jazz Festival.