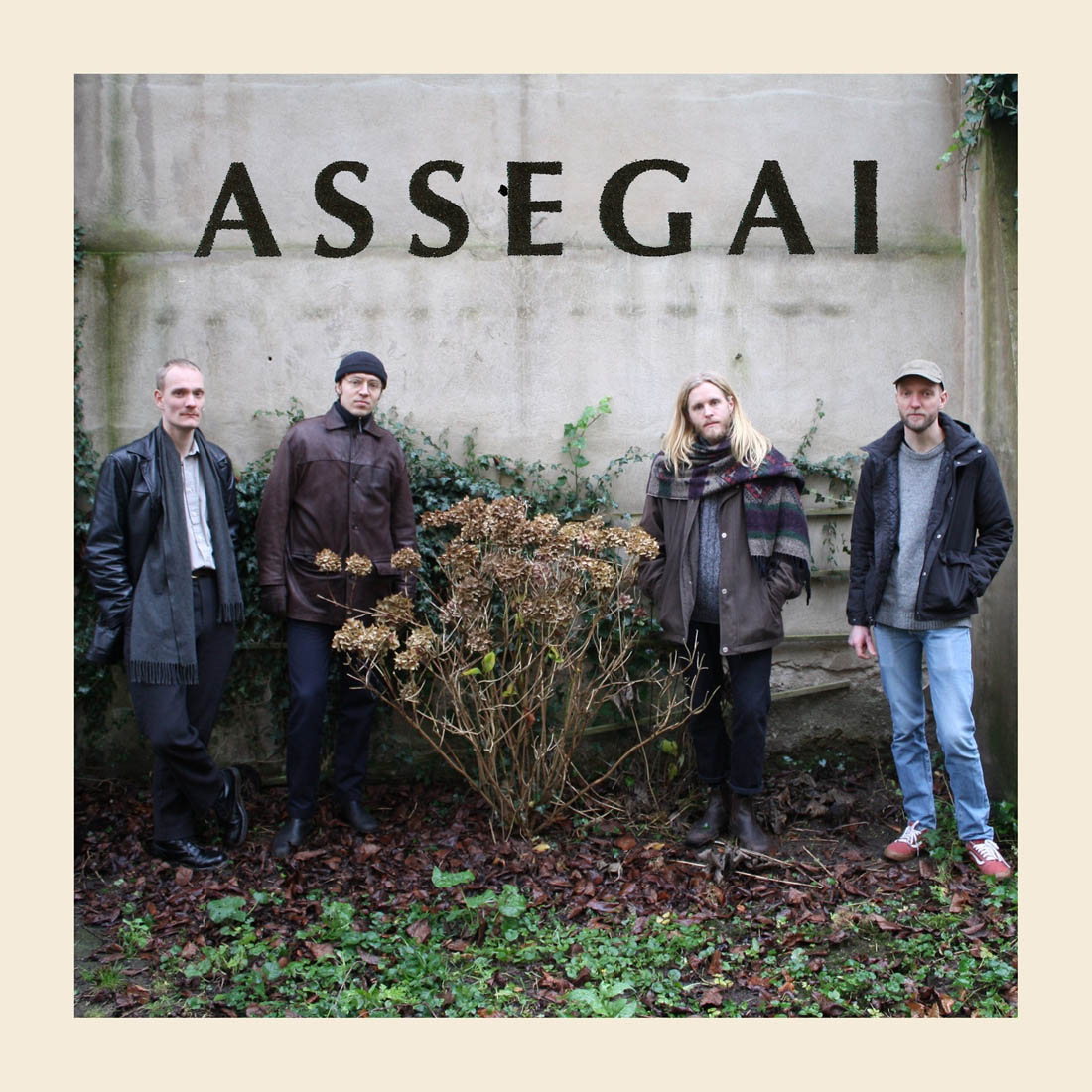 Assegai is a thin spear, especially used in the Bantu-speaking parts of Africa. A formidable weapon, as deadly as it is innovative.

The spear has given its name to a constellation of four people from Aarhus, who play towards a chaotic, yet distinct center from individual musical corners.

Together, they create edgy, instrumental rock that smells as much of heather and oak as savannah and desert landscapes.

It's the ideal style of rock if, by necessity, the thermostat has been set too low in your poorly insulated apartment, which you're paying too much for anyway due to rampant capitalism.

Rhythmically and tonally motivated by East and North African artists, Assegai attempts to merge the southern inspirations with a cooler sound.