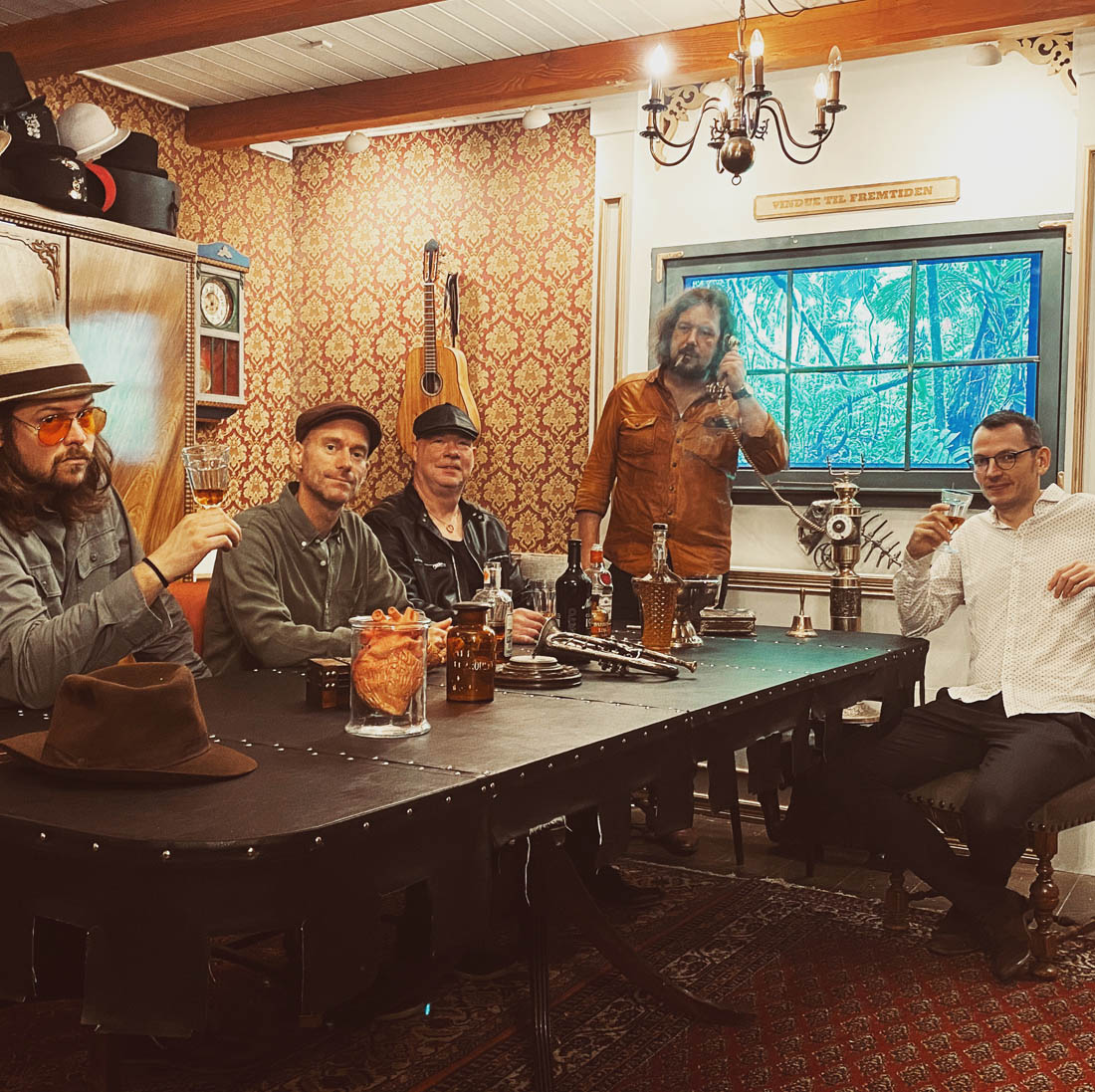 Since the release of their self-titled album, Liga Latina has garnered five-star reviews at home and abroad, as well as airplay on radio stations around the world. The band is considered a regular supergroup in the rhythmic Caribbean and Latin genres.

Cuban and Latin jazz and folk music is basically a love story between Spanish guitar and African drums. Liga Latina is a collective of skilled musicians who are passionate about sharing this cultural heritage of music and styles at a high artistic and international level.

A dedicated and respectful relationship with Latin-Cuban heritage, critically acclaimed original compositions, and unparalleled live energy has made them crowd favorites at venues and festivals.