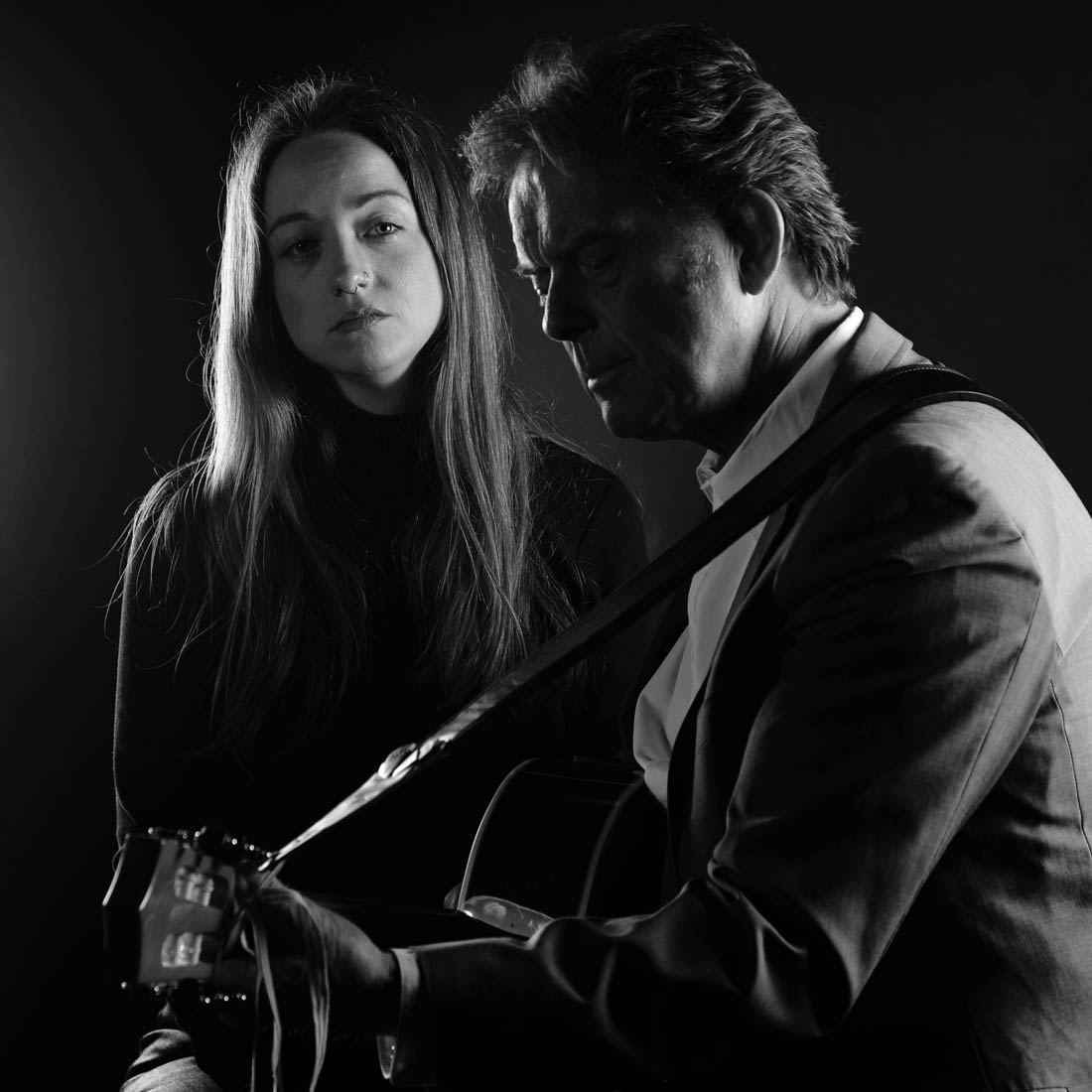 Inspired by the complex and subtle compositional expression and puritanical production style of early Bossanova, Cecilie Rowedder and Kim Sagild have been working on and preparing the recording of a number of original titles written by Kim Sagild since the summer of 2020.

Their interest and passion for exploring the dynamic field between Latin music and lyrical culture, dance, the outdoors, temperament, and Catholic on the one hand versus the more Nordic cool, perhaps introverted, disciplined, Protestant on the other – and most importantly their common denominator, melancholia – has been the driving force behind what one might somewhat boldly call New Nordic Bossanova.

English (Kim is half American himself) is the chosen language for the lyrics, which can be summed up under the headline faith, hope, love, and doubt – or sorrow, joy, and more. 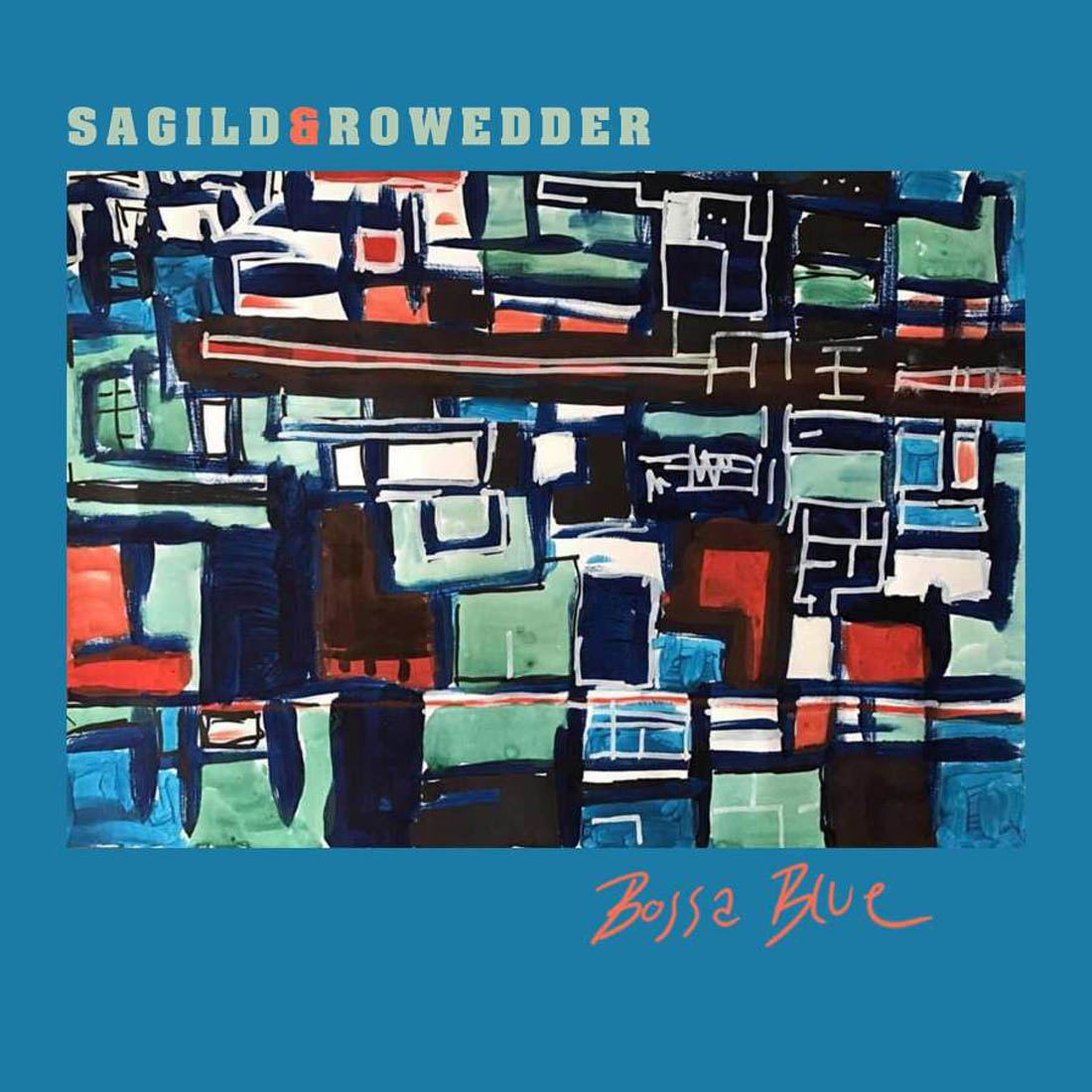