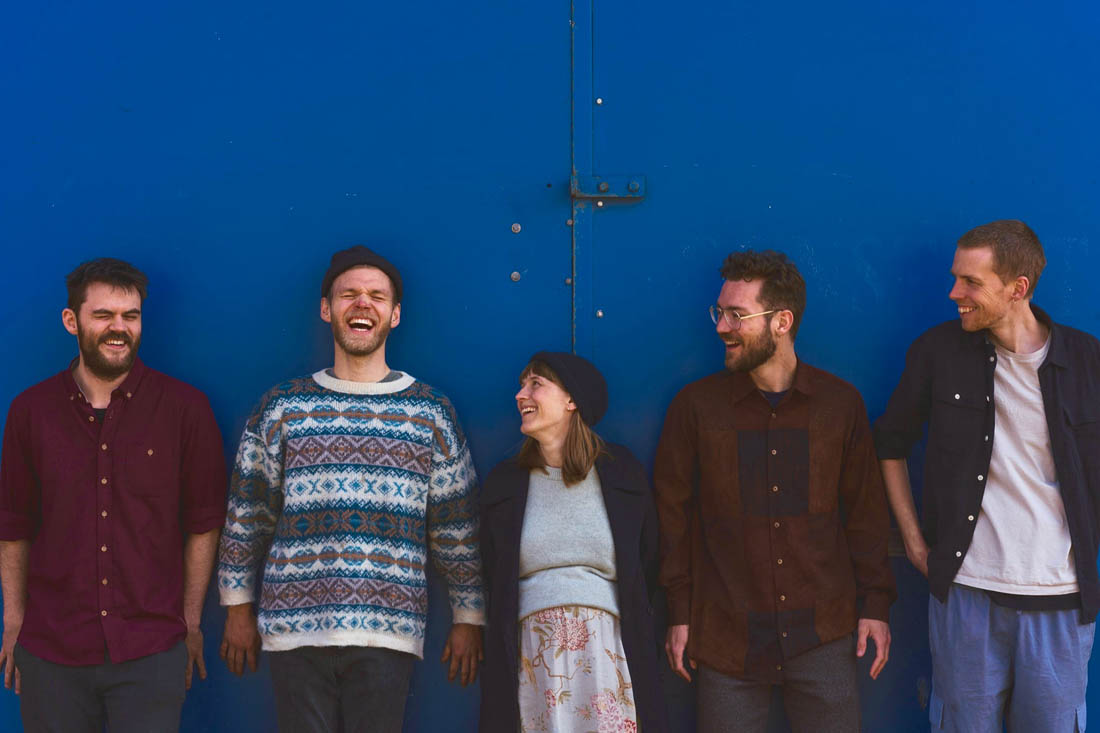 A poetic and musical tale

Kiosk is an Aarhus-based band that works at the intersection of poetry and music.

Their songs form a unified narrative about being young, growing older, being a woman, a mother, a girlfriend, rootless, lonely, in community, and nearly happy in 2022.

The band has been around since 2016 and its musical universe is inspired by jazz, Latin, and pop.

Kiosk's album Tæt nok på, released in June 2021, has been the album of the week on P8 Jazz.