The concert revolves around Jakob Buchanan's new trio album A Language of My Own on the Brooklyn label Skirl Records with American musician Chris Speed and Danish Simon Toldam.

The album is a tribute to the Rosenhøj neighborhood, Viby J, where Buchanan grew up. The neighborhood is known for its cultural diversity. With this, the childhood memories and the trio's special sound in mind, Buchanan recorded the sketches for this album and the instrumental piece On Rosenhilll on the balcony in block 2C, 2nd floor in the middle – on the trumpet with a mute.

The album was recorded in the Rainbow Studio in Oslo by Jan Erik Kongshaug and is now ready to be released. 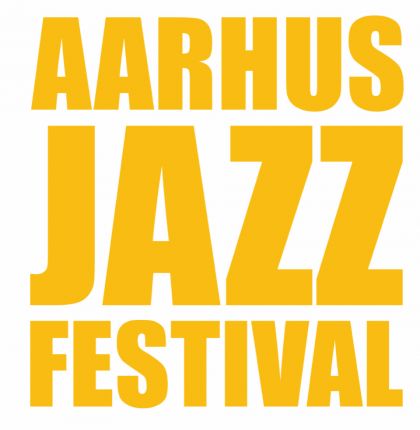 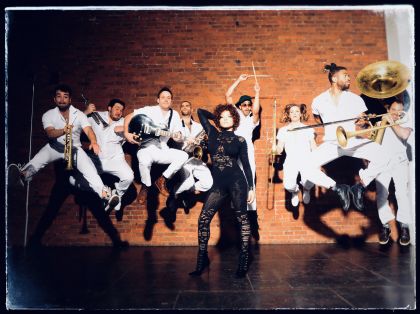