Danish American Music Club – the realization of a musical dream

Being half American, the experienced musician, producer and composer Kim Sagild has always had a dream of playing American music from his childhood.

This dream is now fulfilled with the project Danish American Music Club, which is the name of a new and exciting collaboration across generations.

The common love for blues, soul, rhythm and blues and jazz covering more than eight decades is the inspiration.

Two new giant talents, Cille Rowedder (song), Oliver Mønster (guitar and song) and the experienced Kim Sagild (guitar and song) make up the acoustic trio, which leads the audience safely through the American songbook with lots of love.

From Muddy Waters and Ray Charles to Aretha Franklin and Marvin Gaye to Tracy Chapman and Prince, everyone can recognize the beloved songs and hum along.

The Danish American Music Club's debut album will be released during the summer of 2019. 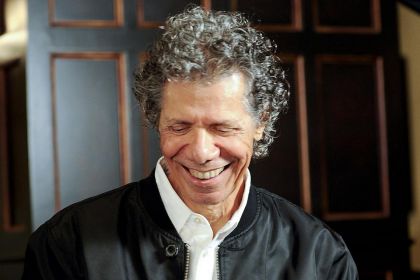