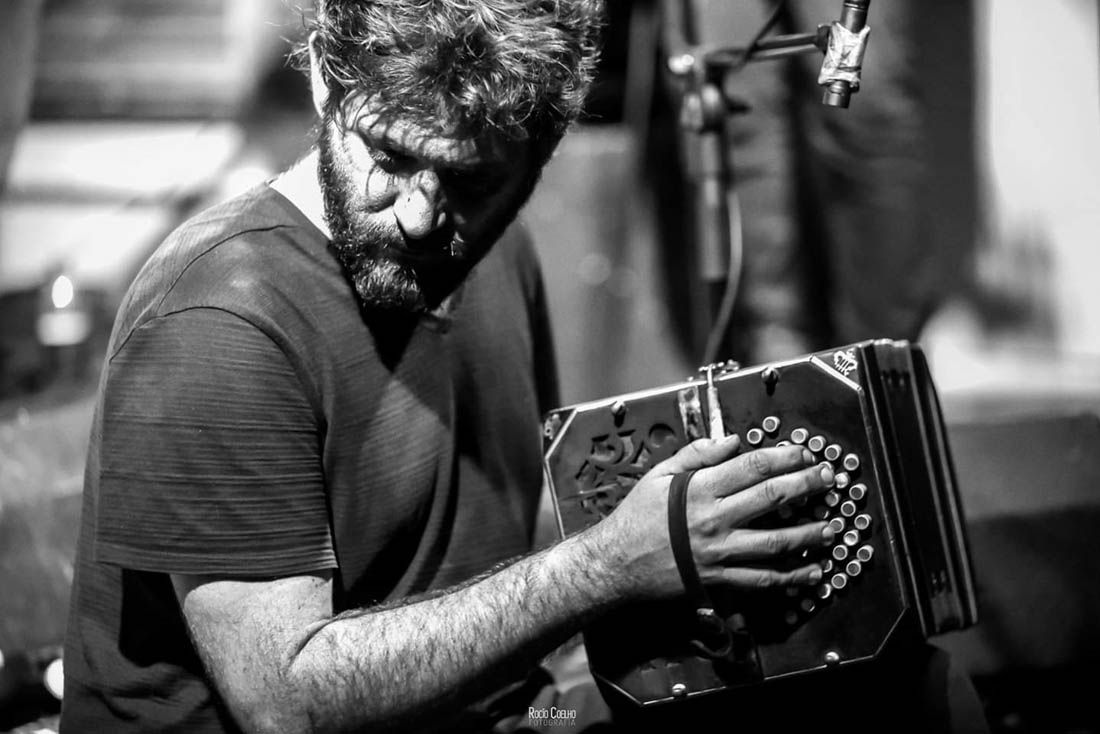 Argentine folklore with a touch of jazz

Martin Sued Orchestra plays Argentine folklore combined with a jazzy sound. The repertoire is original music from the hand of Martin, who moves freely between modern jazz and compositional music inspired by Argentine zamba and chacarera, as well Uruguayan candombe.

Martin Sued is a forceful and virtuosic bandoneon player with a style distinguished by great imagination, technical prowess, and captivating dynamics. Despite his young age, he is already an internationally renowned musician, collaborating with both classical and rhythmic ensembles all over the world.