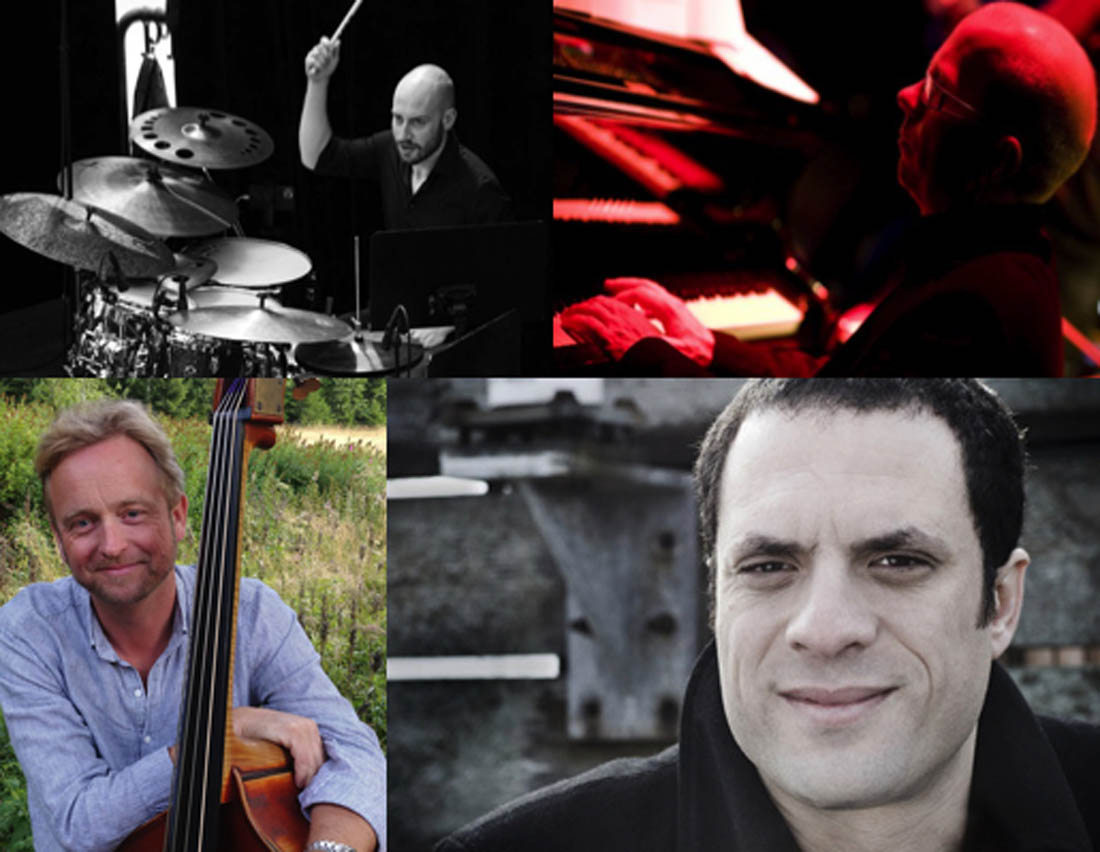 Look forward to a wonderful concert with Bobo Moreno and some of the nation's finest jazz musicians.

Singer Bob Moreno is known for his crisp jazz voice and has toured with some of Denmark's greatest artists, including Sanne Salomonsen, Bo Stief, and Chasing Dreams. He appeared on a D-A-D album and self-released with the duo Peaches and Bobo in 1993. He has also played with various big bands such as the Tivoli Big Band and the Danish Radio Big Band.

John Riddell is a composer, arranger, and conductor, as well as one of the most sought-after drummers in Denmark. Despite his young age, Riddell has already left his mark on the Danish jazz scene with many different soloists and bands. He is the drummer of the Aarhus Jazz Orchestra, which plays more than 80 concerts a year. In addition, he has played with many great Danish and international soloists, including Seamus Blake, Teitur, Kira Skov, Maria Lucia, Caroline Henderson, and Cæcilie Nordby.

Mads Bærentzen can also be found in Aarhus Jazz Orchestra, where he regularly plays the keys. He has positioned himself as one of the leading jazz pianists in Denmark for many years. Since forming his own trio, Mads Bærentzen has released a number of albums in collaboration with bassist Morten Ramsbøll and drummer Kristian Leth. Bærentzen released his first solo album in 2012, and most recently, in 2015, a follow-up solo album Natten er så stille with renditions of a number of songs by composer C. E. F. Weyse. Over the years, he has played with a wide range of jazz greats including Kurt Elling, Dianne Reeves, Cecilie Norby, and Chris Minh Doky.

Morten Ramsbøl is a Danish bassist and composer. Ramsbøl has performed with a host of musicians, including Kurt Elling, Cæcilie Nordby, Karen Busch, Erik Alexander, Morten Lund, Kristian Leth, and Lars Jansson. He is a sought-after studio and orchestra musician who cultivates the well-known Danish jazz tradition. His high technical level makes the beautiful melodies sound like a breeze.