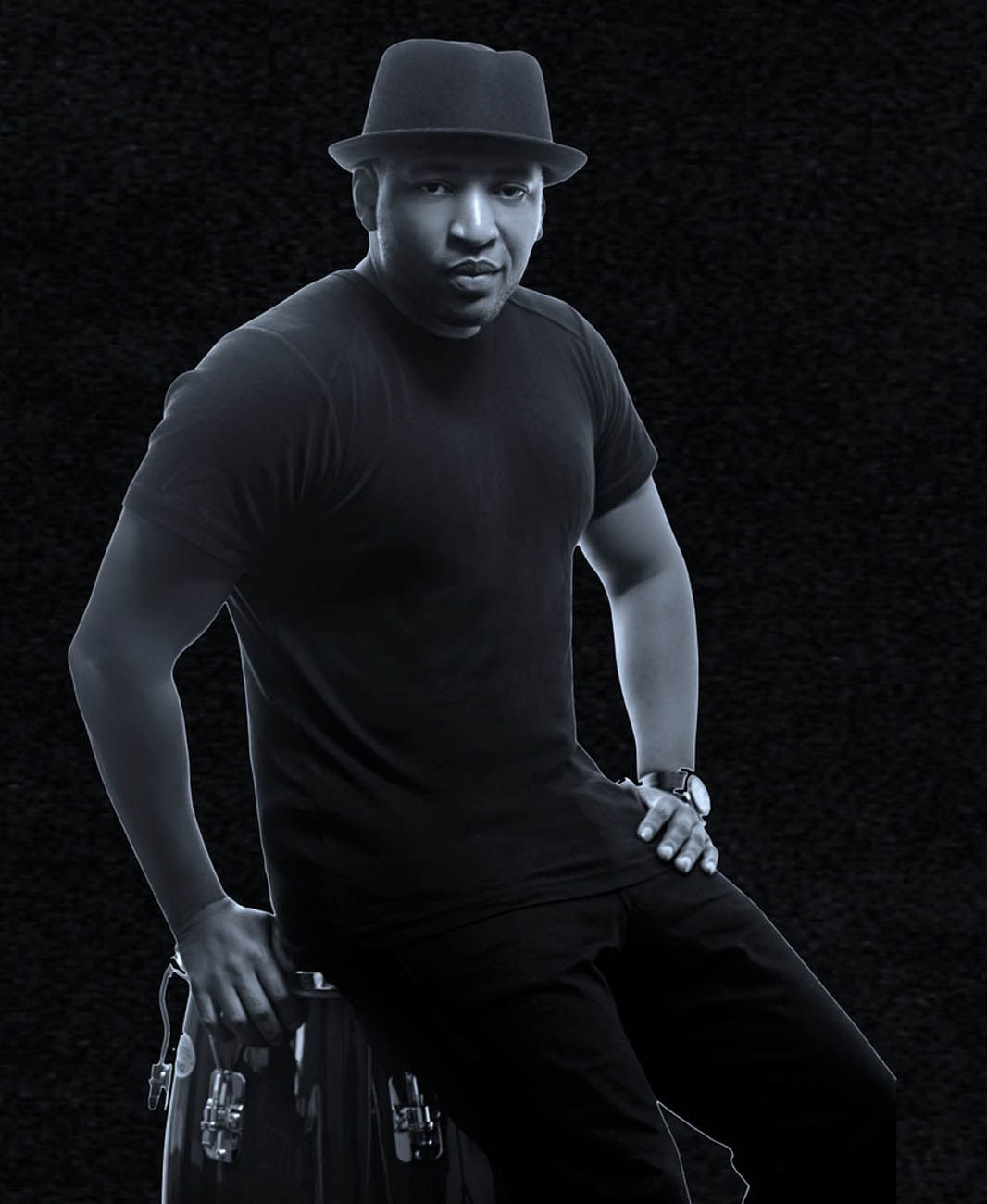 Eliel Lazio is one of the most unique percussionists of our time. In 2011, he received the DMA World award for his album El Conguero (Stunt Records). He also won The International Percussion Percuba Prize.

In 2008, the Havana Times named Eliel Lazo one of Cuba's top percussionists.