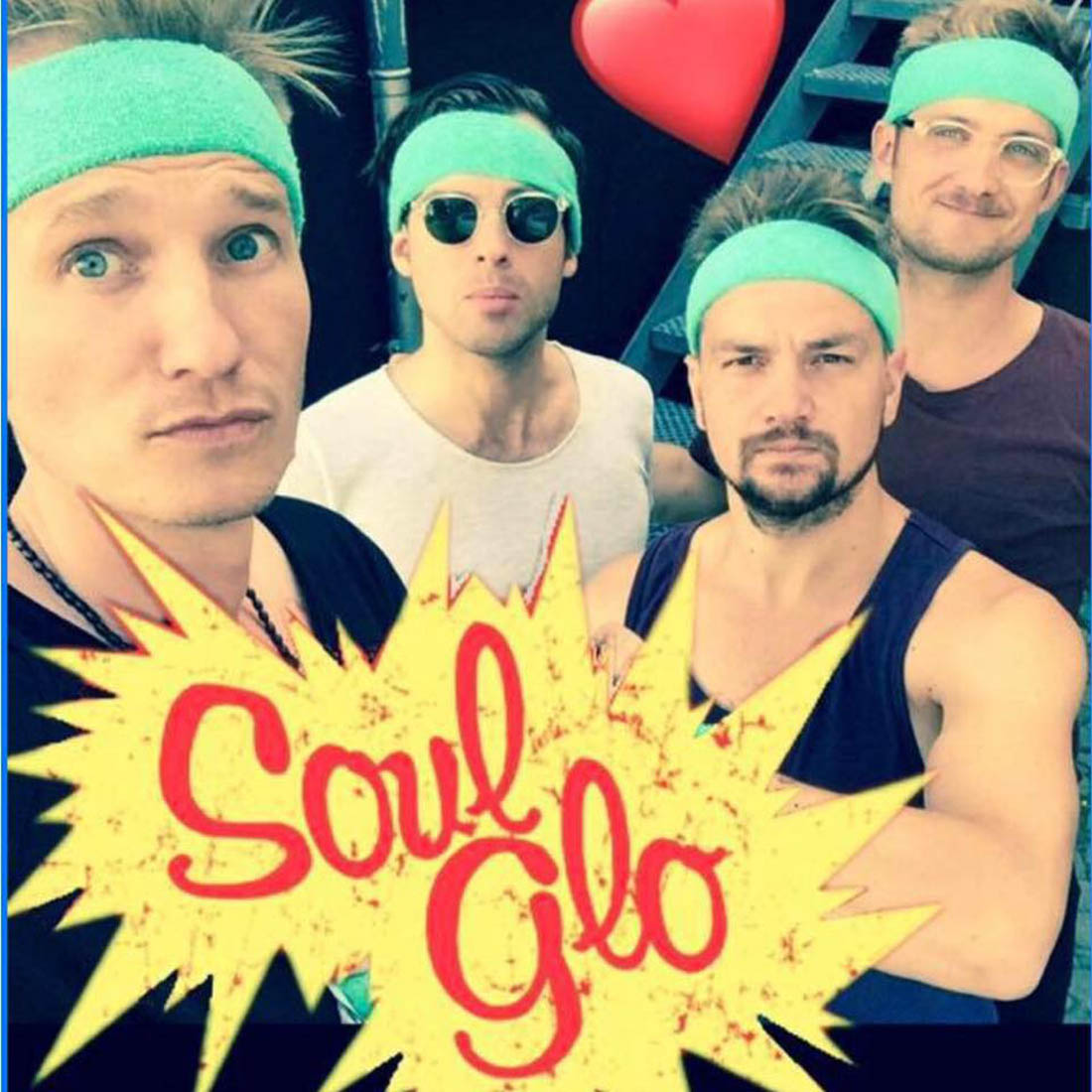 Soul Glo is a Danish backing band that has been part of the music scene since the 70s and is considered by many to be one of the most successful undiscovered Danish gems.

Soul Glo can be described as a musical staple within Danish music culture.

In one way or another, they have always been there in connection with major and minor events over the past 45 years.

They are the backing group that was always there, without anyone really knowing it.