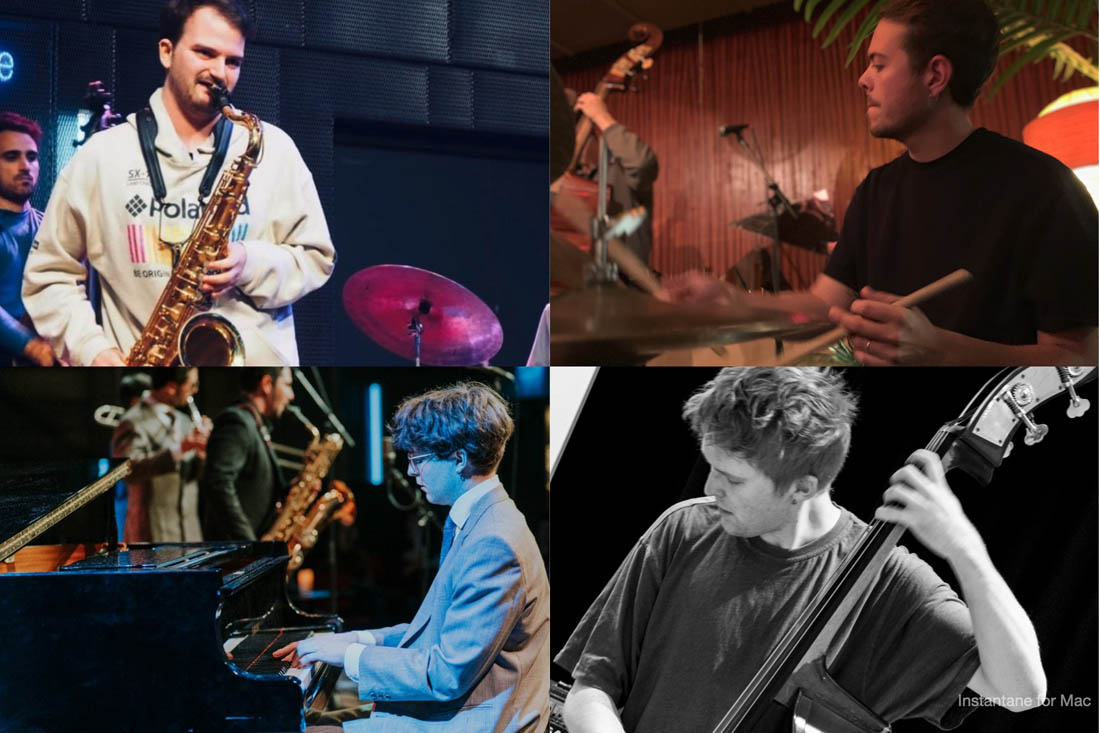 David Truilo is a young aspiring talent from New York, where he studies at The New School. Hearing Truilo play brings to mind saxophonists like Chris Speed, but also older folks like Warne Marsh and Lester Young.

He is joined by Oscar Wetche on piano, Samuel Kiel on double bass, and Magnus Austad on drums. Together, with their feet firmly rooted in tradition, they try to reinterpret old standards.

At the concert, you can also expect original compositions from all of the band members.