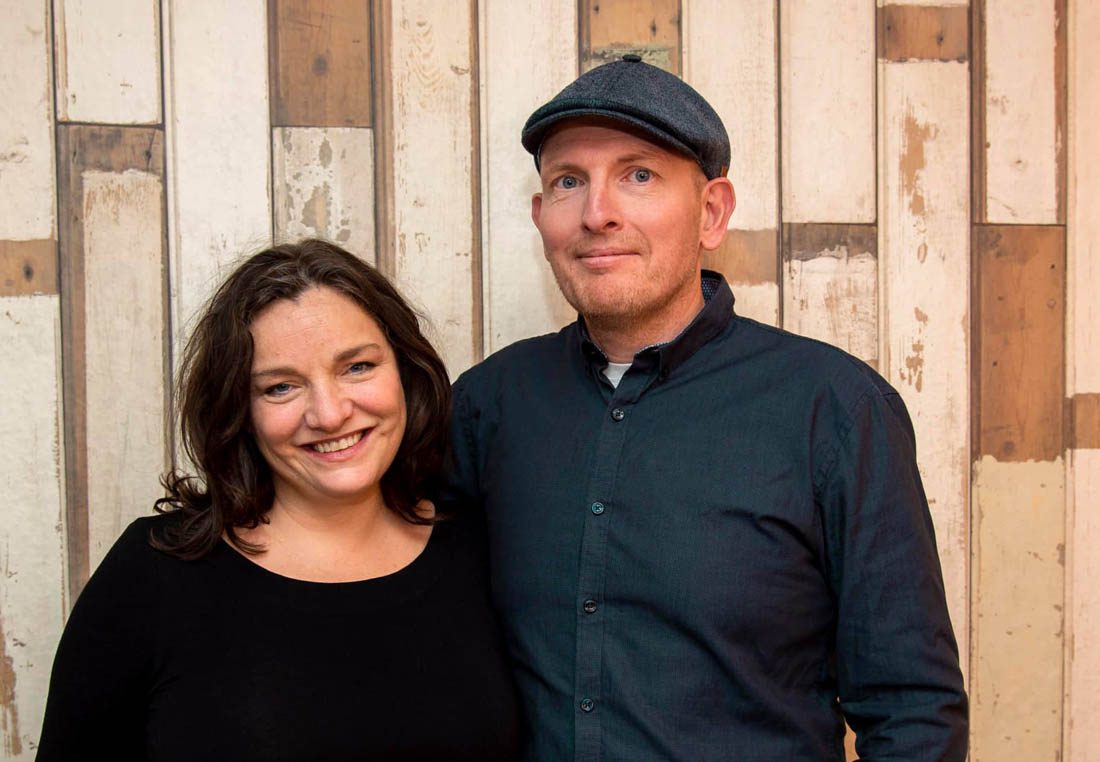 Quist Møller Duo consists of singer Tescha Maria Quist and pianist Jens Edlef Møller, who have both played in countless bands throughout East Jutland over the past 30 years. In 2017, they came together in a musical collaboration with an atmospheric and intimate style.

The repertoire consists of their own songs and personal interpretations of standard jazz and pop ballads delivered with a soulful and intimate expression. In addition, bossa nova and Latin numbers constitute a large part of the repertoire.

Since the beginning, Quist Møller Duo has been very active with concerts at jazz festivals, in churches, and at venues in East Jutland.

In March 2021, Quist Møller Duo released the album Nearness, which, in addition to interpretations of other people's songs, includes original tunes. The album can be found on Spotify, Apple Music, SoundCloud, YouTube, and more.

In June 2021, the album Embrace was released, which, like its predecessor, contains both original material and cover songs.