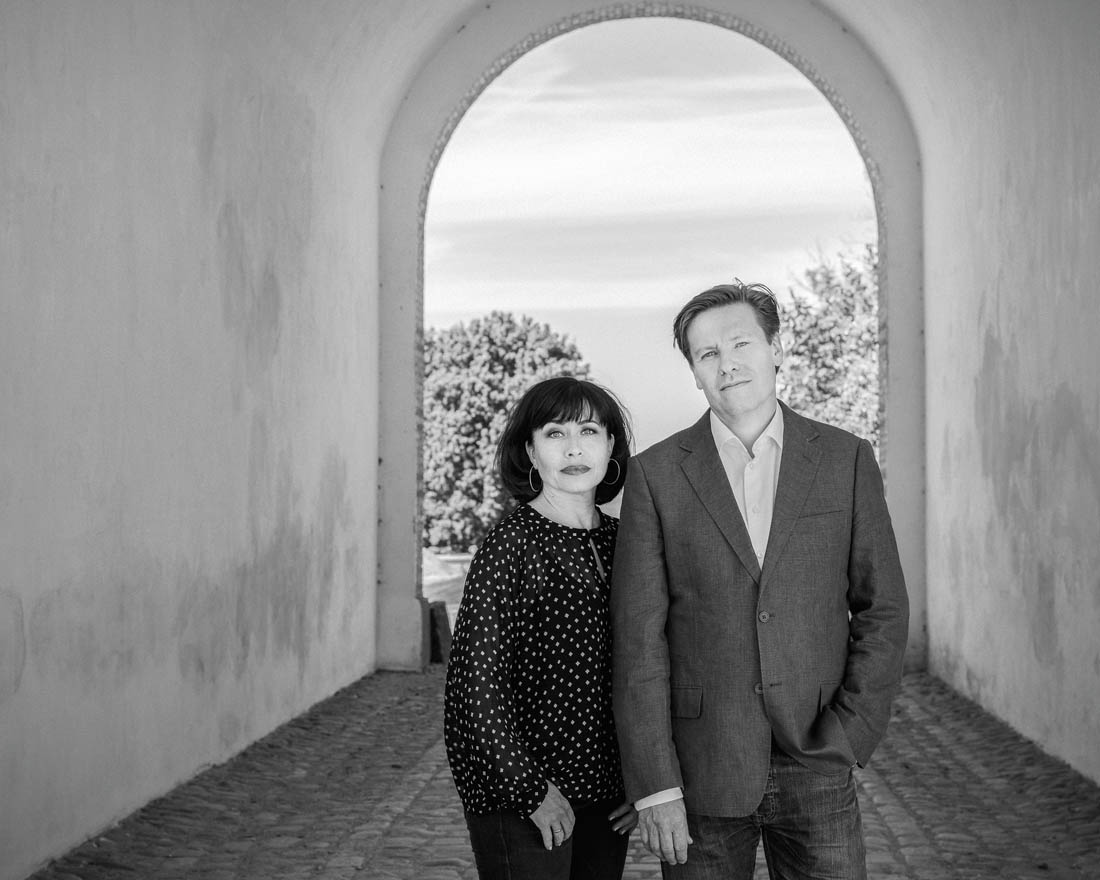 Peter Vuust and Veronica Mortensen have been performing for more than 10 years with a repertoire written by Peter Vuust and Norwegian lyricist Roy-Frode Løvland.

The songs are catchy and groovy, and the collaboration has resulted in three CDs, of which September Song was nominated for a 2014 Danish Music Award in the category Danish Vocal Jazz Release of the Year.

Veronica Mortensen is one of our very best jazz singers. With her warm, crisp and relaxed voice, Veronica has a unique closeness to jazz. Through her Greek and Danish background and two different musical perspectives, she combines music in a unique way.

Peter Vuust is a professor at Aarhus University and the Royal Academy of Music in Denmark, and director of the Center for Music in the Brain. In addition, he has written several books on the relationship between music and the brain, released seven albums of his own, and appeared on over 100 CDs. Most recently the album Further to Fly with 5 x Vuust.

Look forward to a great night with this delightful jazz duo.